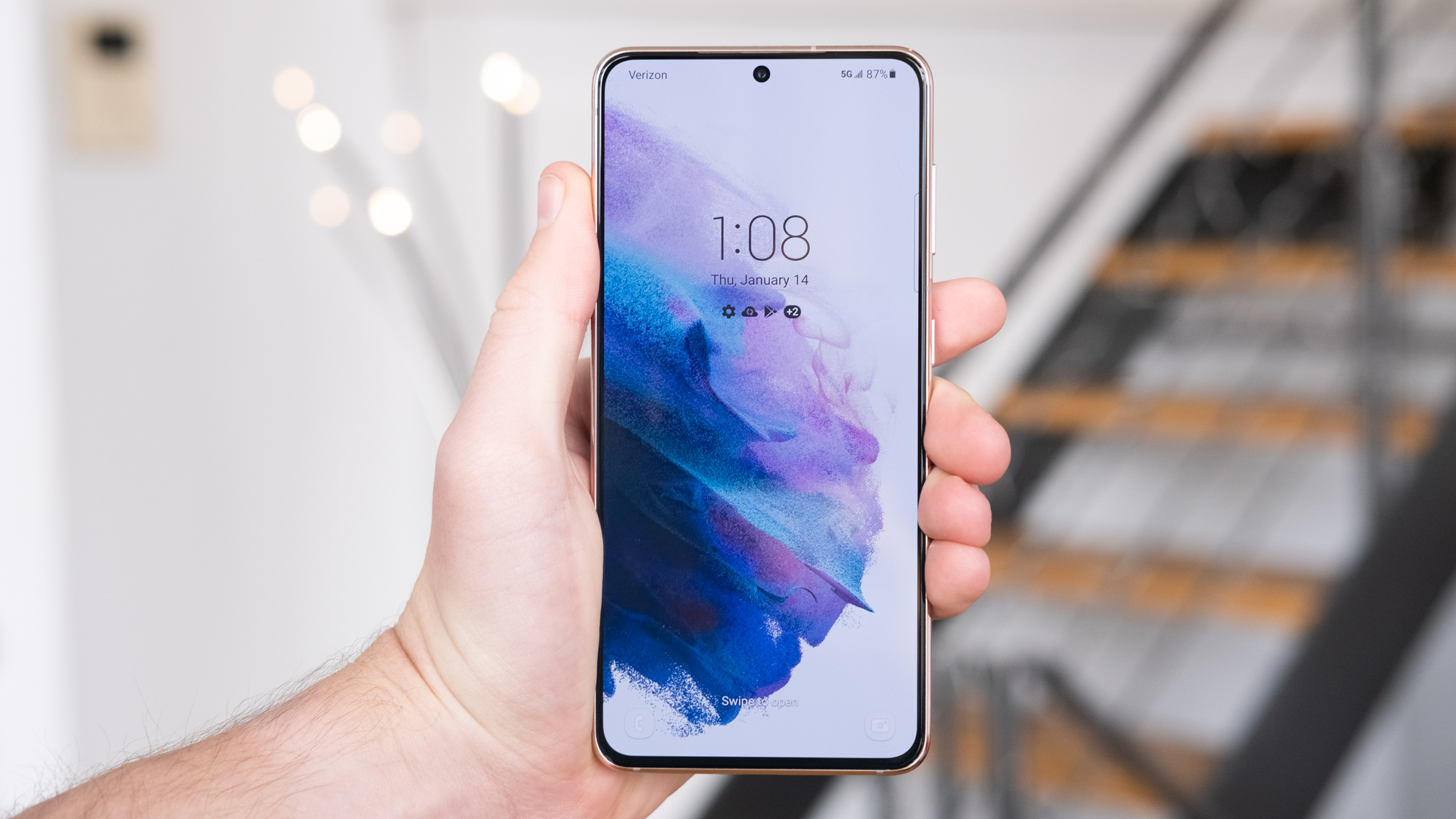 Samsung’s Galaxy S line is perhaps the most recognizable Android flagship series, serving as the unofficial face of Android in many ways. From simple iPhone-inspired beginnings in 2010 to behemoths like the Galaxy S21 Ultra, the series has only grown more impressive over the years.

However, it hasn’t always been about upgrades at all levels. Yes, there have been times when Galaxy S series flagships have actually received downgrades instead. Today we take a look at some of the biggest downgrades in the family’s history. 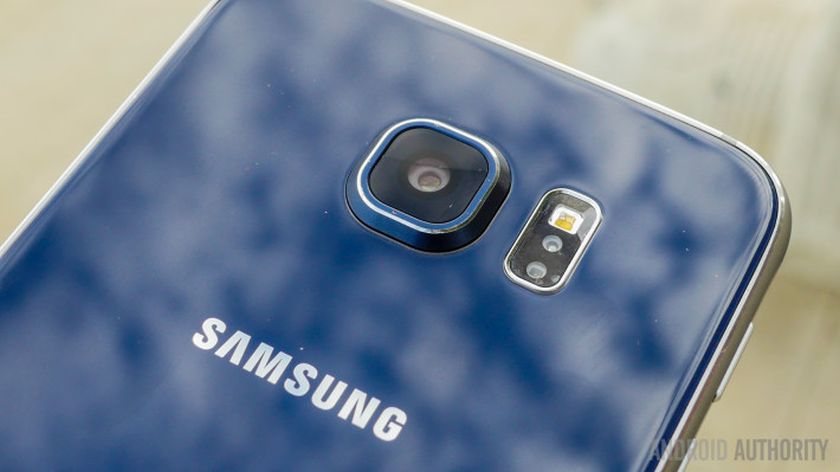 Are Samsung’s early 2015 flagships home to the most downgrades in Galaxy S history? It’s hard to argue against this, as the Galaxy S6 series gained premium designs at the expense of three main features. For starters, the Galaxy S6 and S6 Edge ditched the IP67 rating and microSD card slot of the previous phone.

More Samsung coverage: How the price of Samsung Galaxy S phones has changed over time

Another big downgrade was the switch to a fixed battery versus the previous device’s removable battery. To make matters worse, Samsung has gone from the S5’s 3,000 mAh capacity to 2,550 mAh and 2,600 mAh for the S6 and Edge models respectively. 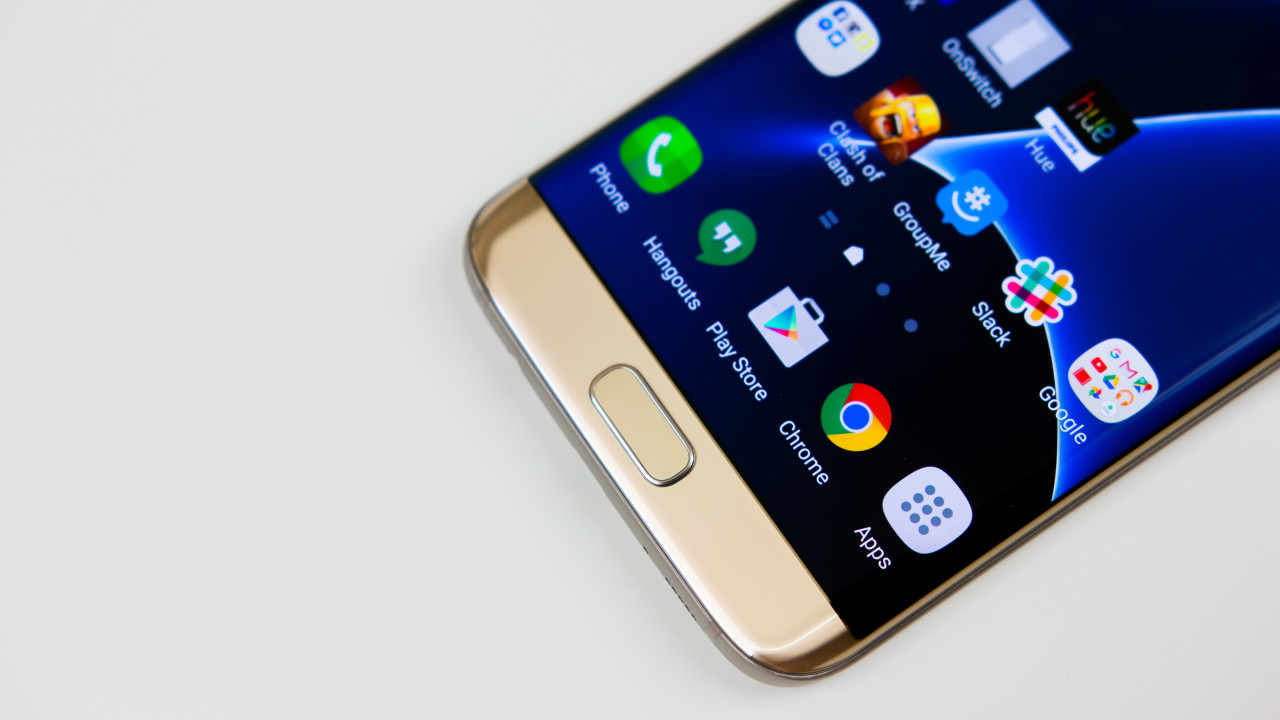 Samsung has offered the IR blaster on its Galaxy S series since the Galaxy S4, but the company quietly dropped the feature when it launched the Galaxy S7 series in 2016.

That’s not a big deal given the growing push for smart home devices at the time (and even wider adoption right now), but IR blasters are a great way to control non-powered devices and gadgets. smart devices like televisions and air conditioners.

Related: The best smartphones with an IR blaster

We’re still seeing plenty of budget (and flagship) phones that come with an IR blaster, which suggests Samsung hasn’t cut the feature for cost reasons. Still, it’s probably one of the least controversial downgrades on our list. 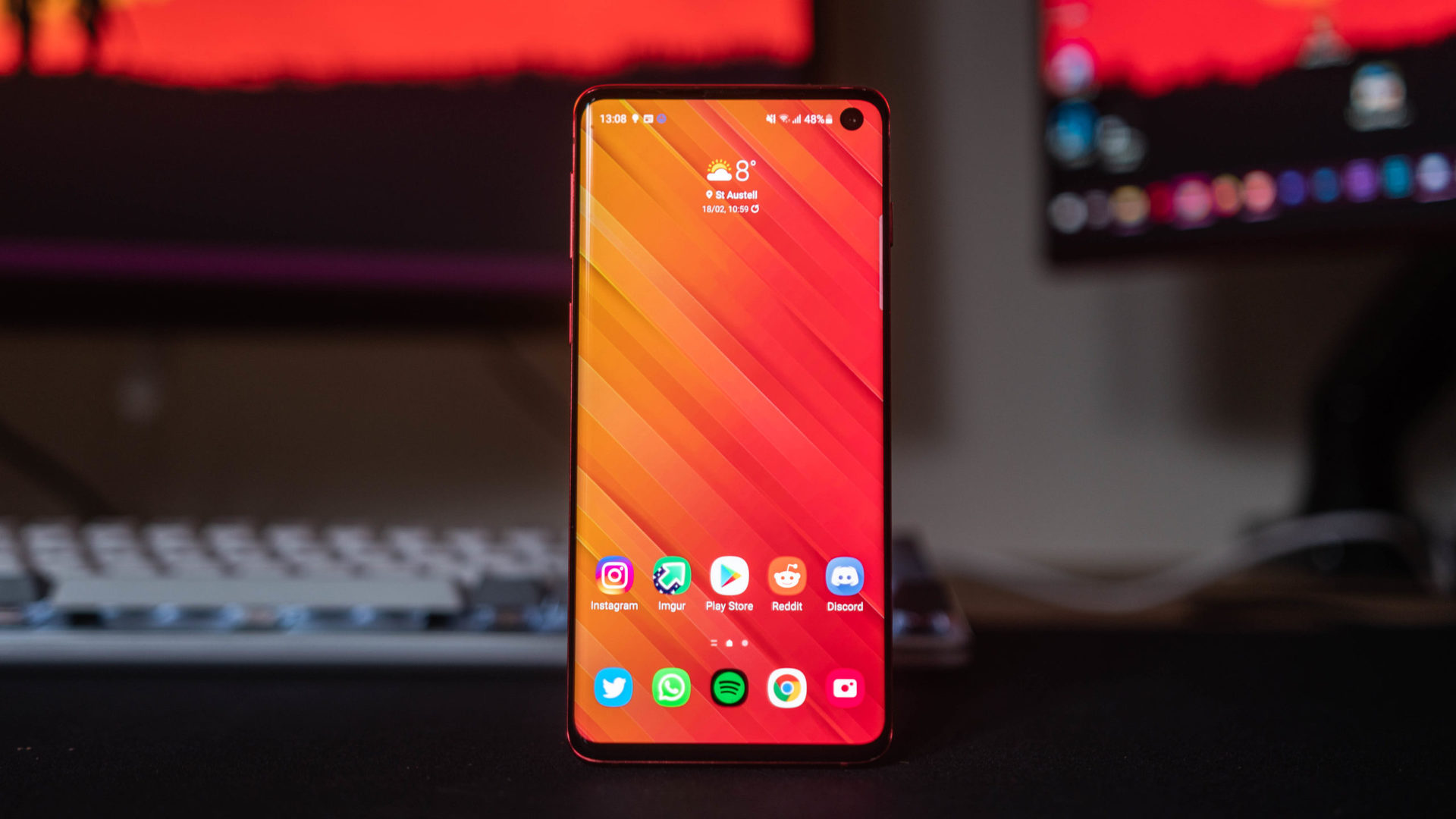 Samsung’s 2019 phones marked the first time since the original Galaxy S that the company has ditched the notification LED. Yes, this feature was actually available on everything from the Galaxy S2 to the Galaxy S9 series, flashing a different color to indicate notifications from different apps (eg Calls, SMS, WhatsApp, Facebook).

The Korean company notes on its support page that owners of newer devices can configure their Edge Lighting to perform the same role as a notification LED. It’s a great alternative to LED, but it’s a bit of an overkill. 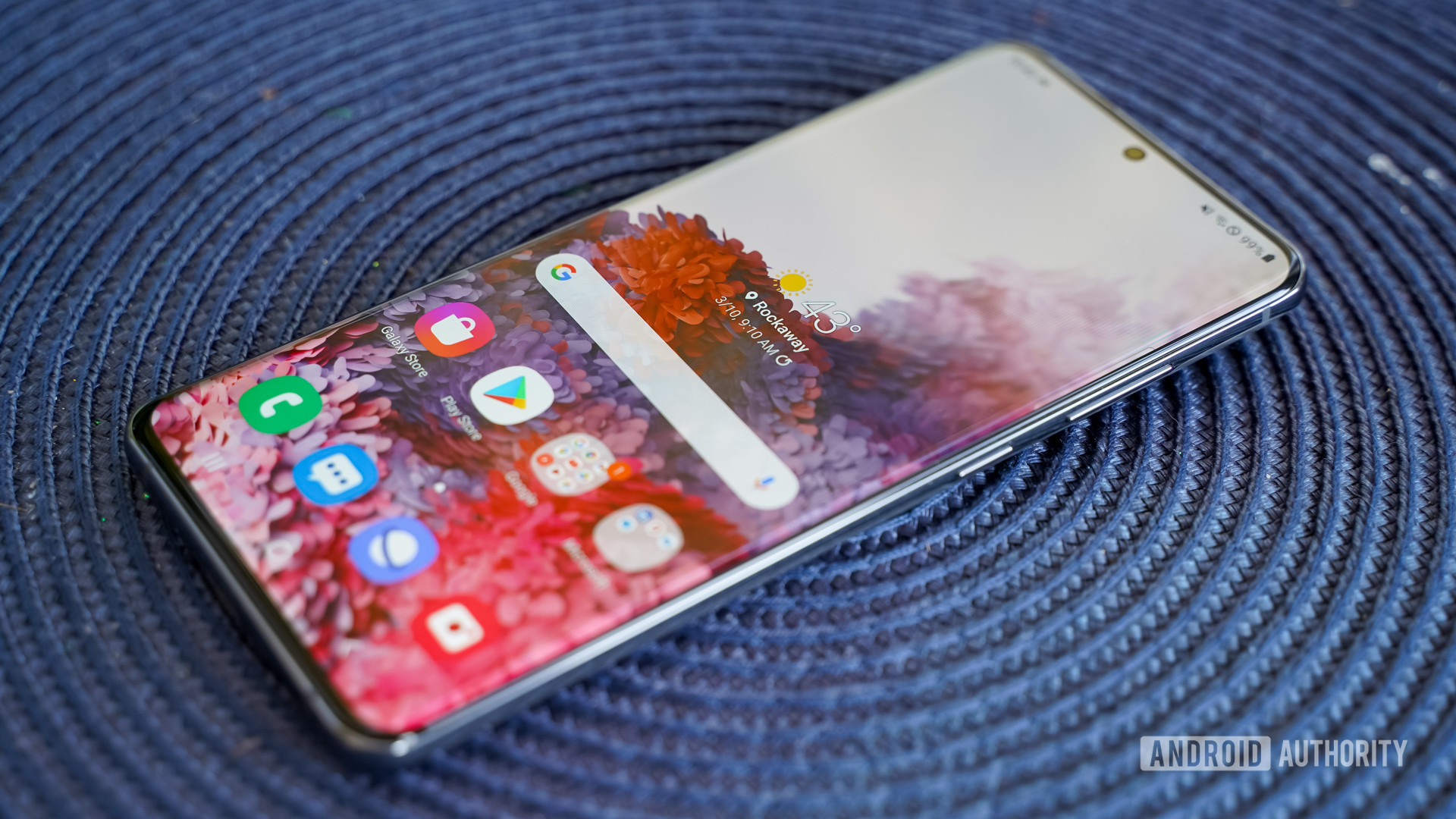 It seems like forever, but Samsung’s decision to ditch the headphone jack actually came with 2020’s Galaxy S20 series. It happened a few years after Samsung released videos that mocked Apple for , among other things, remove the wearing of headphones. The only thing more annoying than this turn of events was that Samsung was pulling these videos.

More coverage: The best phones with a headphone jack

The Galaxy S20 family also saw another downgrade as Samsung decided to ditch the heart rate sensor for the first time in years. As it had been a staple since 2014’s Galaxy S5, it marked the end of an era in a way. Still, it’s one of the few downgrades that makes sense, as heart rate tracking is more suited to wearables.

Finally, another interesting change is the decision to ditch the dual aperture main cameras on the Galaxy S10 lineup. This feature, introduced from the Galaxy S9, allowed you to switch between a wide f/1.5 aperture or a narrow f/2.4 mode. The widening allows for brighter shots in low light conditions as well as a shallow depth of field, while the narrowness ensures that the whole scene is in focus. It was a great feature for photographers, but excluding it wasn’t really a big deal at the time.

5. The Galaxy S21 series has a lot of features 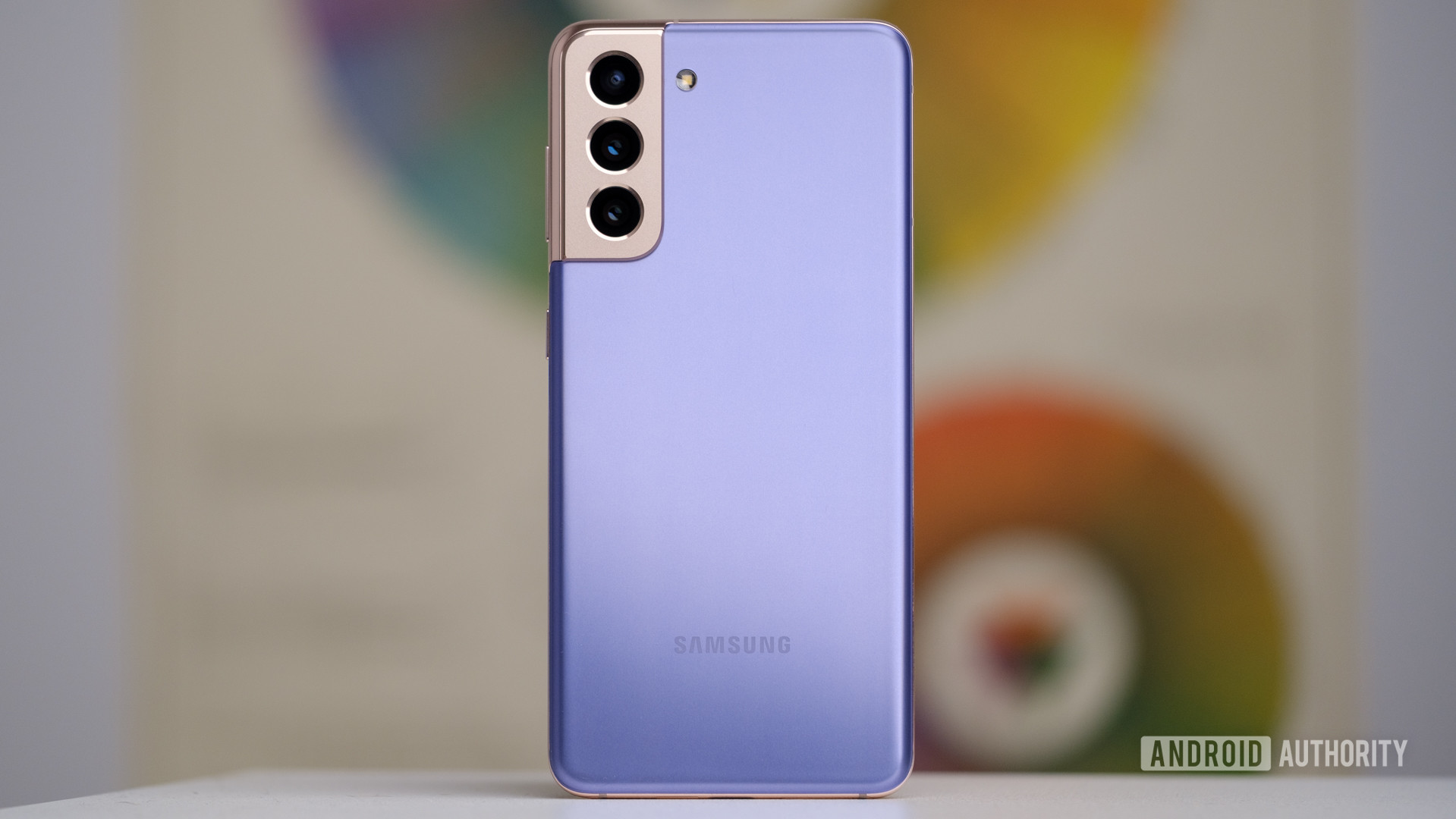 A more recent downgrade occurred with last year’s Galaxy S21 series, as all three Galaxy S21 series phones ditched the microSD card slot. This is disappointing as microSD support was a staple of Samsung phones for years (apart from the Galaxy S6 series which dropped it). This helped the phone stand out from the iPhone lineup.

That wasn’t the only downgrade, as the standard Galaxy S21 went from glass to plastic instead. Specifically, Samsung used “glasstic”, which is its fancy term for plastic that looks like glass. Sure, plastic is more durable and I personally prefer it, but it’s definitely a cheaper material and feels less premium than glass.

Related: Is the Galaxy S21 Ultra still worth buying a year later?

Another major downgrade is Samsung’s decision to drop MST technology for payments on all three phones. MST made Samsung Pay work with older POS terminals by effectively mimicking the magnetic waves of old swipe cards. This means that you will need to remove your current card if the terminal does not have NFC functionality.

The Galaxy S21 and S21 Plus also ditched the QHD+ screens of the S20 and S20 Plus in favor of FHD+ panels. Finally, all three phones have ditched the built-in charger that has been an integral part from the start.

Which Galaxy S series phones were the biggest downgrade in your book? Take the survey below to give us your answer.

Which Galaxy S series phone was the biggest downgrade?