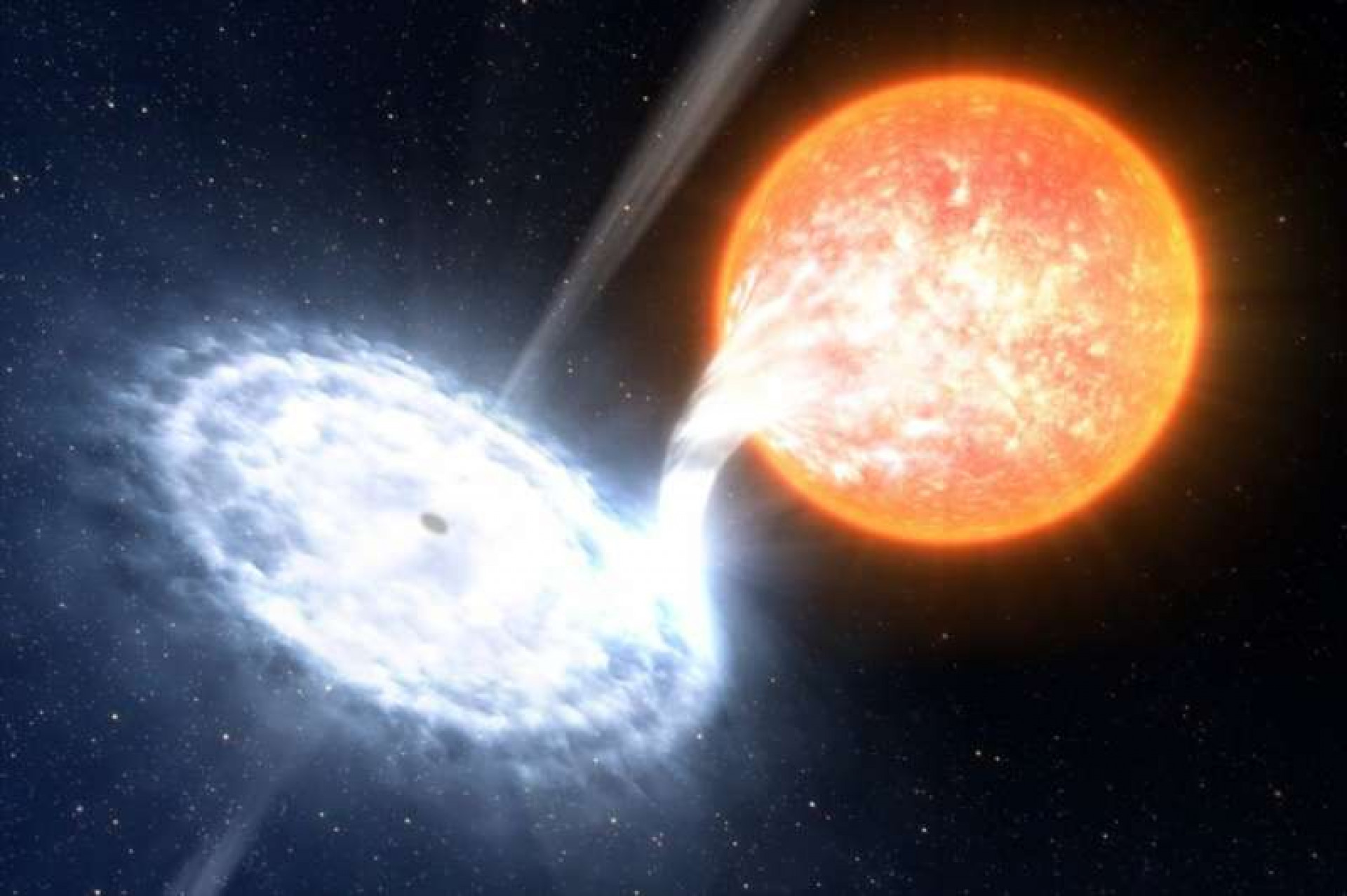 In a recent study, a sun-like star had a strange orbital rotation revealed in data from ESAs Gaia Observatory. Due to the somewhat unusual nature of the orbit, the team concluded that it must be part of a black hole binary system.

This made it the closest black hole to our solar system and implies the existence of many dormant black holes in our galaxy.

The study was led by Kareem El-Badry, a Harvard Society Fellow astrophysicist from the Harvard-Smithsonian Center for Astro Physics (CfA) and the Max Planck Institute for Astronomy (MPIA). He was joined by researchers from CfA, MPIA, Caltech, UC Berkely, Flatiron Institutes Center for Computational Astrophysics (CCA), Weizmann Institute of Science, Paris Observatory, MIT’s Kavli Institute for Astrophysics and Space Research and several universities. This article outlines the results and was published in the Monthly Notices of the Royal Astronomical Society.

The observations were part of a larger campaign to find dormant black hole companions to normal stars in our galaxy. For this study, El-Badry and the team relied on data obtained from ESA’s Gaia Observatory. The analysis they performed found a good candidate, A G-Type (yellow star) designated Gaia DR3 with a huge number after the DR3, for their purposes they designated it Gaia BH1. Based on the orbital solution, El-Badry and the team determined that this star must have a binary companion of a dormant black hole.