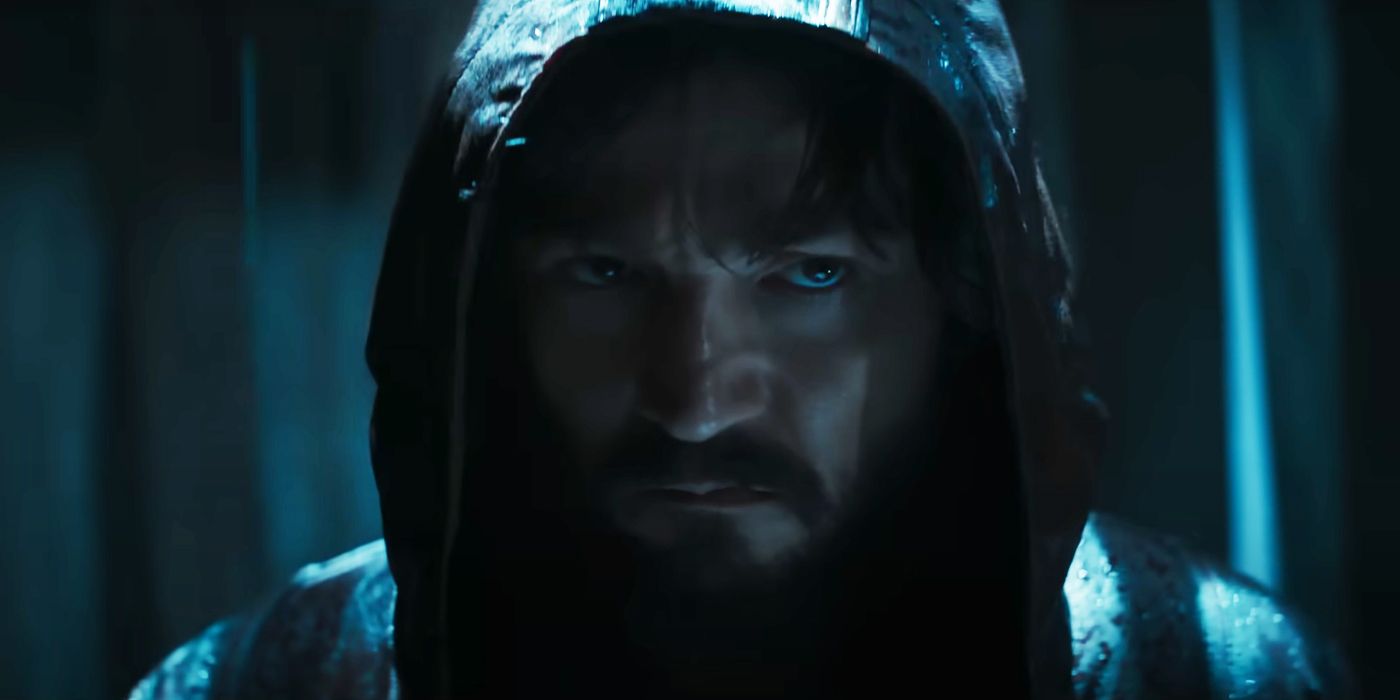 Andor shows the deterioration of the Star Wars galaxy

Editor’s Note: The following contains spoilers for Andor Episodes 1-3.There are many signs in the first three episodes of Andor which underline just how collapsing galactic society is. Everyone on Morlana One in Year 5 BBY seems to be on their own, on their own where resources and trust are scarce. Corruption and poverty are rampant, and the powerful and greedy Preox-Morlana Corporation works to ensure it stays that way. Citizens who work for the Corporation are forced to live in small, cramped buildings in a large area, and they have to work long days, leaving very little time for interpersonal relationships.

Life has become hard and lonely as these private corporations strive to please the Empire, and because the Morlana Corporation fears an uprising against the Empire is brewing, things are about to get worse. for workers both on Ferrix and beyond.

RELATED: ‘Andor’ Shows Star Wars Can Be Expansive in Its World-Building Again

The first episode opens with a blatant example of sentries abusing their power. Cassian (Diego Luna) shows up at a brothel asking for information about a girl from Kenari. There, two Morlana guards harass him, and after he leaves, they follow him to shake him off. Cassian retaliates instead of paying off the corrupt guards and accidentally kills the first one he hits. When the other guard finds out his friend is dead, he begs Cassian to help him lie about what happened so no one gets in trouble, proving the corruption of the company’s security guards. .

Instead of helping the guard lie, Cassian decides he should kill him and go into hiding. He’s just looking for information when he goes out that night, but due to the Corpos’ right to abuse their power and dehumanize him, Cassian finds himself with a big target on his back for their murder. This type of systemic corruption is a clear sign of societal decay, as it points to a culture that has discarded the values ​​of honesty and integrity in favor of greed and power.

Viewers later learn that corruption in the security forces doesn’t just lie in power-drunk henchmen who abuse citizens. Morlana Private Security Company Assistant Inspector Syril Karn (Kyle Soller), reports to Chief Inspector Hyne (Rupert Vansittart) that he believes that investigating the killing of the guards is vital to their safety. The Chief informs Karn that these two guards were in a brothel drinking on duty and likely provoked whoever murdered them, and it would look very bad for their security company if these details became public.

Chief Hyne specifically mentions that their murder is a bad time as he is leaving that very morning for an Imperial Regional Command review, where the crime rates in their region will be examined by the Empire. Hyne shares with Karn the true purpose of their security forces, telling him that “minimizing the time the Empire spends thinking about Preox-Morlana benefits our superiors and, by extension, everyone here on the security team. Pre-Mor security inspection, which for now includes you.” The Chief implies that if they don’t cover up this murder, he may not be part of the pre-Mor security inspection team in the future. The systemic corruption of the security forces working their way up the chain of command clearly shows how much the deterioration of the galaxy has worsened under these private corporations.

The thriving black market on Morlana One

Due to working class restriction, people in Cassian’s position who need help and need it fast have no choice but to turn to the black market. The more desperate a population is for the things only black markets can provide, the more the black market economy is able to thrive. Cassian’s friend, Bix Caleen (Adria Arjona) has legitimate engine work, but we find out when Cassian visits that she has ties to black market shoppers looking for things it would otherwise be illegal to buy. Cassian has hidden away a valuable machine for such an occasion, and Bix’s connection comes to buy it right away.

It’s a moment in the series where it looks like the Force seems to be at work, as Bix buyer Luthen Rael (Stellan Skarsgard) came along because he was more interested in recruiting Cassian than acquiring the NS-9 Starpath unit he was selling. There seems to be a far greater destiny for Cassian than hiding, and the connections he’s made through the thriving black market are what made it possible.

Karn has taken the killing of two of their own very personally and views the crime as an attack on the entire company. Chief Hyne ordered him to sweep the murders under the rug and invent a story for the report that shows the officers’ cause of death to be reasonable and respectable, but easily dismissed. The deputy, however, goes against this order and conducts an investigation to find and arrest the suspect.

Sergeant Linus Mosk (Alex Fougeres) begins working under Karn and also disagrees with their leader trying to cover up the murders. He calls half-measures and cover-ups a “scourge on discipline” and views their superiors as weaklings who do not fulfill their duty. He thinks the affiliated planets within the Morlana system need stronger discipline to stay in line, saying, “There is fomentation out there, sir. Pockets of fomentation.” It is clear that Mosk is not acting out of rational fear that their security forces will be attacked, but that he is thirsty for more power and authority over the working class who work for the Corporation.

A spark of rebellion ignites the flame of Star Wars

After Bix’s jealous boyfriend, Timm (James McArdle) turns Cassian into corporate security HQ in episode three, the community is outraged after watching Karn and his fellow guards ransack the home of Cassian’s adoptive mother, Maarva (Fiona Shaw). Immediately, working-class people begin signaling to each other, banging metal pipes outside their homes, and locking their doors and windows.

In the end, it takes many individuals committing multiple acts of sabotage to help Cassian escape from Karn. In the salvage fields, Brasso, Cassian’s friend (Joplin Sibtain) hooks a cable from a monstrous piece of junk to one of the Corp’s ships to prevent them from having air cover. Bix, while trying to find Cassian, is captured, handcuffed to a wall, and made to watch the guards take Timm down, something she may want revenge on later. Timm may have been a brash jealous traitor, but he didn’t deserve this. Meanwhile, Luthen helps Cassian create a diversion to eliminate many guards and escape to his ship. Each of the people who helped her worry about whether she did the right thing – or, even if it was good, if she might get in trouble for helping.

Parallels between this small rebellion and the future rebel alliance

The galaxy has deteriorated to the point where most of the population is poor and vulnerable with very little hope. This could be just the spark the oppressed working class of the galaxy needs to ignite the rebellion that will bring down the Empire in the future. After all, Cassian was just looking for his sister when he was harassed by those Corpos, and he killed them in self-defense. Bullies who died as Karn’s co-workers do not give him the right to use his authority as Deputy Inspector to oppress those he believes have wronged him.

This event on Morlana One is just one small-scale example of the galaxy-wide oppression that private corporations push their agenda under the banner of the Empire. This is exactly the type of fascism the Rebel Alliance is fighting to defeat in the original. star wars trilogy, so it would make sense for this to be the very beginning of when the lower classes of the universe rise up against the Empire.

2022-09-24
Previous Post: Buy a Samsung Galaxy Tab A at a discount during our big refurbishment sale
Next Post: Mysterious ripples in the Milky Way due to a dwarf galaxy: study