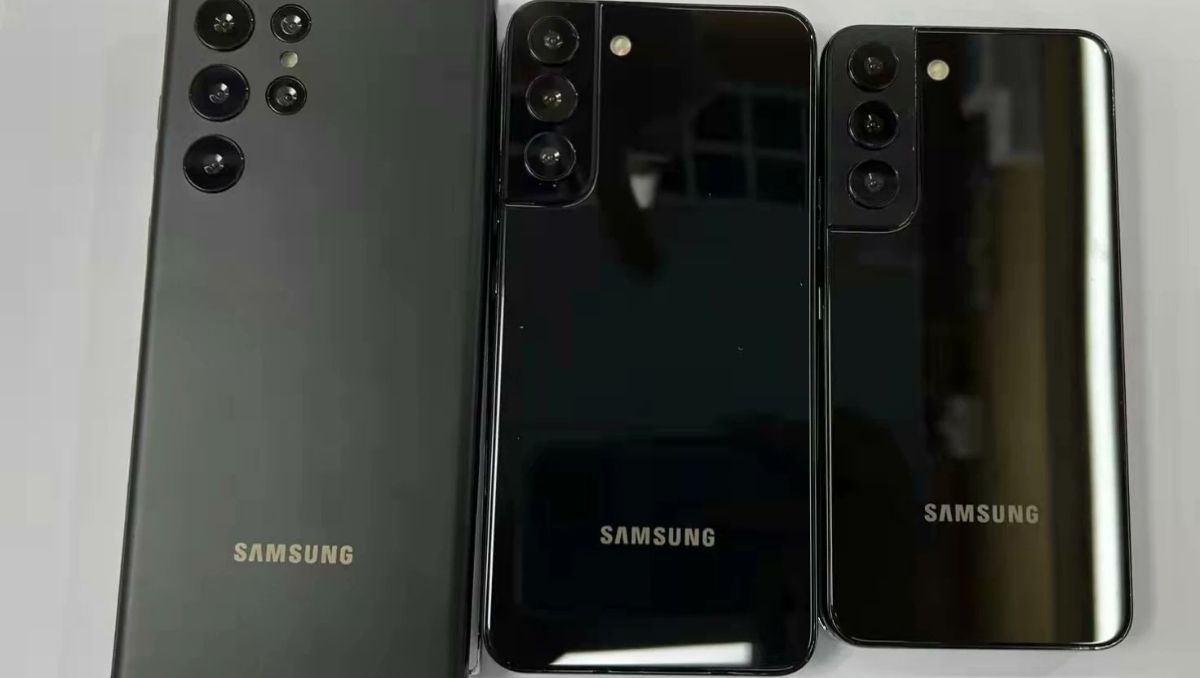 As the Exynos 2200 fades, Galaxy S22 could get Snapdragon

Samsung has used its Exynos chipsets in top smartphones for many years. In some markets, smartphones are available with an equivalent Qualcomm Snapdragon processor. Others will have a Samsung Exynos processor. This is also what you will see in the upcoming Galaxy S22 series. The Exynos 2200 should have been available in Asia, the Middle East and Europe. In contrast, the Snapdragon 8 Gen 1 would be available in China, South Korea, as well as North America. But, that does not happen.

It’s no surprise that Snapdragon processors continue to dominate Exynos processors. This was especially true when it came to the Galaxy S20 family. Compared to the Snapdragon 865 that buyers in some markets received, its Exynos 990 chip offered poorer CPU and GPU functionality, appalling battery life, increased clock speed throttling, and poor battery management. the heat.

Samsung has been reprimanded for the poor performance of its chipset compared to the Snapdragon. The petitioners have tried to get Samsung to stop using Exynos chips in its phones. Even the company’s own shareholders have questioned why it continues to develop proprietary chipsets. Since then, the organization has undergone a significant transformation. Samsung no longer creates custom processor cores like it used to.

As a result, its next flagship chipset, the Exynos 2100, in Galaxy S21 smartphones, uses licensed ARM processors. Samsung plans to follow a similar technique with the Exynos 2200 processor, which was slated to debut with the Galaxy S22 series.

The launch of the series

The Qualcomm Snapdragon 8 Gen 1 will power all varieties of Galaxy S22, Galaxy S22 +. Including the Galaxy S22 Ultra which will be released worldwide. For a lot of people, it will be exciting. It will also be disheartening for those eager to see the results of Samsung’s GPU partnership with AMD.

But, Samsung could release the Exynos 2200 later this year. We never know!