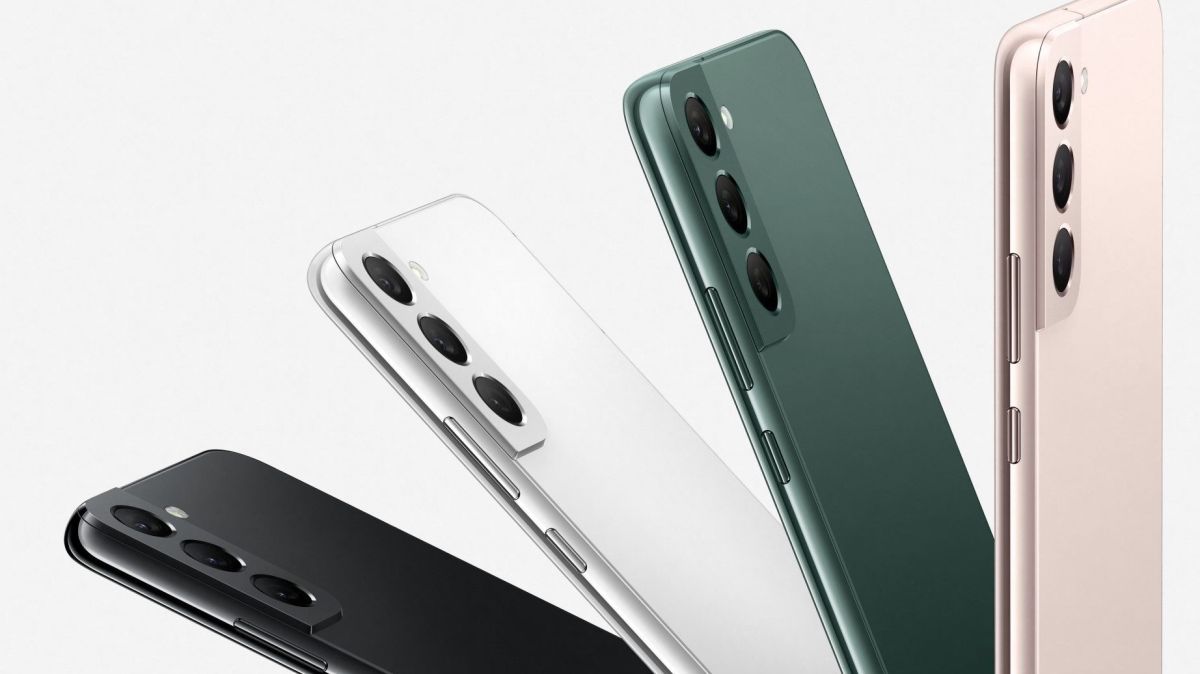 If you’re trying to track down the best Samsung Galaxy S22 deals for March 2022, look no further. We’ve located all the best promotions and put them together in one concise, easy-to-read guide.

The S22 range finally hit stores on February 27 after a long period of pre-order campaigns. Instead of resting on their laurels, retailers, service providers, and manufacturers have thrown up tons of trade-in opportunities, discounts, and even a few free phone opportunities if you know where to look. Before we get started, let’s take a look at the new flagship devices and tell you what you can expect to find in terms of features and under the hood.

First of all, the S22 range consists of three phones: the S22, the S22 Plus and the S22 Ultra. Each device in the series uses the powerful Snapdragon 8 Gen 1 (in US) or Exynos 2200 (in UK/EU and other countries) processor and features ultra-bright AMOLED displays with resistance to water and dustproof IP68.

Admittedly, the S22 is a bit smaller, with a compact design and a 6.1-inch display that reminded our team of the iPhone 13. That being said, there’s no denying that the phone carries over all the best parts of the S21. and do even better.

On the opposite end of the spectrum (at least size-wise) is the S22 Ultra, a formidable device with a gorgeous 6.8-inch 2x QHD+ AMOLED display and 108MP camera with 10x optical zoom . As many reviewers (including ours) have already noted, the Ultra also shares many features with the Samsung Galaxy Note series, including a built-in S Pen. The S22 Plus sits comfortably between the two phones, with a generous 6.6-inch display and improved battery life over the S22.

Now that you have a basic idea of ​​what the Samsung Galaxy S22 series has to offer, we can dive straight into the month’s deals. If you want a more comprehensive look at the S22 lineup, check out the full Samsung Galaxy S22 buyer’s guide, where we take a much deeper look at each device’s specs and share all our thoughts and first impressions.

If you’re looking at the larger versions of the S22, then our roundups of the best Galaxy S22 Plus Cases and Galaxy S22 Ultra Cases well worth a look.