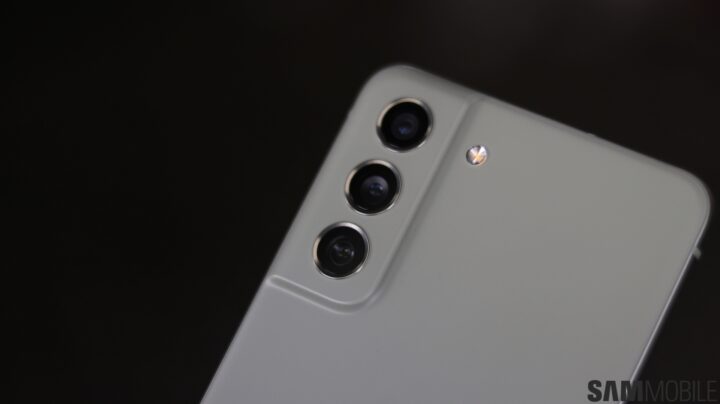 Last week, Samsung began rolling out the April 2022 security update to its high-end smartphones. The update was first released on the Galaxy S22 and then on the Galaxy S21. Now, the update has been released for the carrier-locked Galaxy S21 FE model in the US.

Latest software update for Galaxy S21 FE (SM-G990U) comes with firmware version G990USQS3CVC4. It is currently available on Comcast’s network in the United States, but other carriers may release the update in the coming days. The update includes the April 2022 security patch which fixes over 88 security vulnerabilities. It also includes general bug fixes and device stability improvements.

If you are a Galaxy S21 FE user in the US with a carrier-locked model, you can now check for the latest OTA software update by going to Settings » Software update and tapping on Download and install. You can also download the latest firmware file from our firmware database and flash it manually.

Samsung had launched the Galaxy S21 FE earlier this year with One UI 4.0 based on Android 12. The smartphone received the One UI 4.1 update a few days ago and is expected to receive four major updates to the Android operating system in the future.