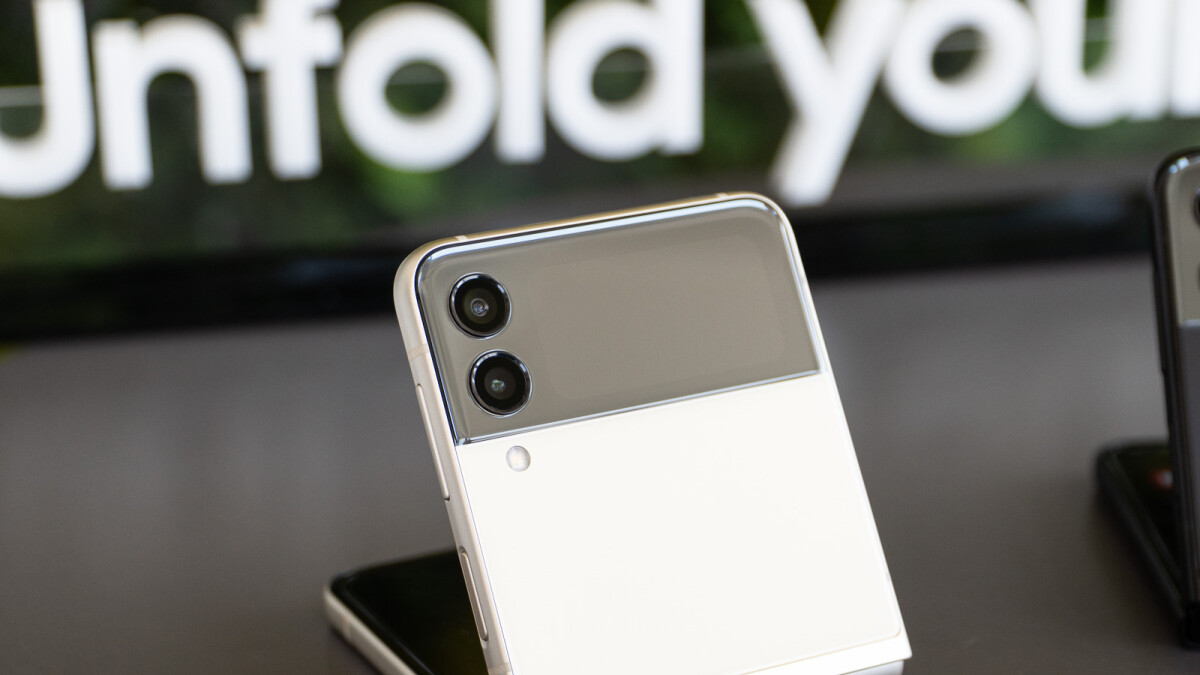 One of the hottest topics is the alleged battery size of the device, as battery life is one of the biggest pitfalls of the current generation. This week marks a breakthrough in that regard.

Official information for the mandatory 3C certification has shed light on the battery size of the Galaxy Z Flip 4. The information confirms that the Flip will have dual batteries, with a large total capacity of 3595mAh – about 10% more compared to what’s on the Z Flip 3.

It should be noted that this figure of 3595mAh most likely corresponds to the nominal capacity of the battery. Rated capacity refers to the manufacturer’s own assessment of battery capacity based on design, while typical capacity – the number you see on a phone’s spec sheet – estimates the true average of all devices in a typical batch.

Typical and rated capacities are comparable, but not identical, with the latter usually being slightly lower. For reference, the nominal capacity of the Galaxy Z Flip 3 is only 3200 mAh. Therefore, the current figures confirm de facto a net increase of about 10% in nominal battery capacity. Not the biggest possible upgrade, but definitely a significant one.

Most leaks suggest that the Flip 4 will bear a strong similarity to its predecessor, with most of the changes being internal. Based on previous rumors, which indicate that the sizes of both screens on the Galaxy Z Flip 4 remain largely the same, it is possible to confidently predict an increase in battery life. Even more so if the chipset that powers the device, the Snapdragon 8 Gen 1 Plus, introduces improvements in energy efficiency.

All in all, a bigger battery will definitely make a difference, even on its own. Those who struggled to last a full day with their Galaxy Z Flip 3 certainly have something to celebrate.