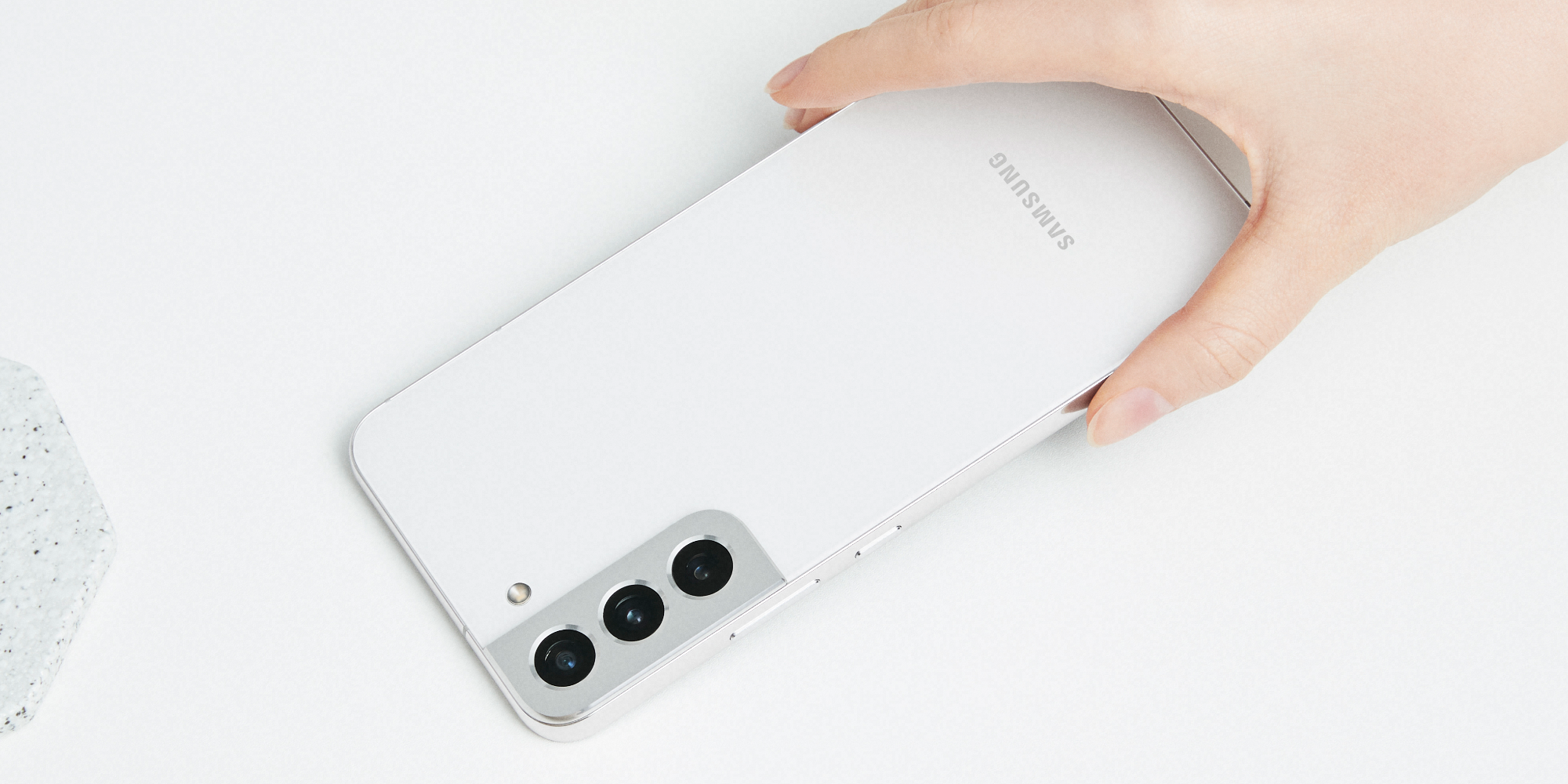 Does the Samsung Galaxy S22 have a headphone jack? Read this before buying

The 3.5mm headphone jack has been an expected feature on most smartphones for years. Is the Galaxy S22 finally changing this trend?

The headphone jack was one of the most important features of everything Samsung smartphone, so did it come back this year with the Galaxy S22 series? Ever since Apple launched the iPhone 7 in 2016, the 3.5mm headphone jack has become an increasingly rare feature on smartphones. In fact, it’s virtually non-existent in 2022. While there are still models here and there that retain the legacy port, the vast majority of handsets released today don’t have it. It’s boring, frustrating and the simple nature of the current smartphone situation.

However, that’s not stopping some buyers from clinging to the idea that the headphone jack will return. Many budget smartphones from Google, Samsung, OnePlus, and Motorola still tout a 3.5mm port. There has also been a recent focus on high-fidelity audio from music services like Apple Music and Amazon Music, both of which offer the best listening experience with wired headphones. Something best done with, you guessed it, a 3.5mm headphone jack.

Related: Does the Samsung Galaxy S22 come with a charger?

How to use the Galaxy S22 without a headphone jack

While having a dedicated headphone jack can be very useful, it’s much less necessary today than it was a few years ago. This is mainly due to the fact that wireless earbuds/headphones have improved tremendously in recent years. Samsung itself offers a ton of great options these days. The Galaxy Buds 2, for example, offer good audio quality, reliable battery life, and active noise cancellation, all for just $150 (or less when they’re on sale). The Galaxy Buds Live and Galaxy Buds Pro are also good options, as are headphones from other manufacturers. The Pixel Buds A-Series deliver a great listening experience for just $99, the Sony WF-1000XM4 are some of the most premium wireless earbuds available today, and more. Wireless headphones left a lot to be desired back in the days of the iPhone 7, but in 2022 they’re better in just about every way.

And for people who aren’t ready to leave the world of wired earphones just yet, it’s still possible to use wired earphones with the Galaxy S22. One option is to purchase a USB-C to 3.5mm headphone jack adapter. It’s a small dongle that plugs into the Galaxy S22’s USB-C port and has a headphone jack on the other end, so you can use your wired headphones as if the phone still has the port. . Headset adapters are readily available online from companies such as Samsung and Anker, many of which can be purchased for $10 or less. Finally, if you don’t want to mess with a dongle, it might be worth buying a pair of headphones that connect natively with USB-C. Most USB-C headphones tend to be budget models that don’t focus too much on audio quality, but that’s another option to consider. Some buyers may still claim that the Samsung The Galaxy S22 would be better off with a built-in headphone jack, but since that’s not what happened, these are the best alternatives.

Does the Galaxy S22 have an S Pen? That’s what you need to know

Joe has been actively writing and speaking about consumer technology since 2012. His biggest passion is smartphones, but he’s happy to talk to you about just about anything with a processor. He lives in Kalamazoo, Michigan with his wife, two cats, and a pit bull/boxer mix.