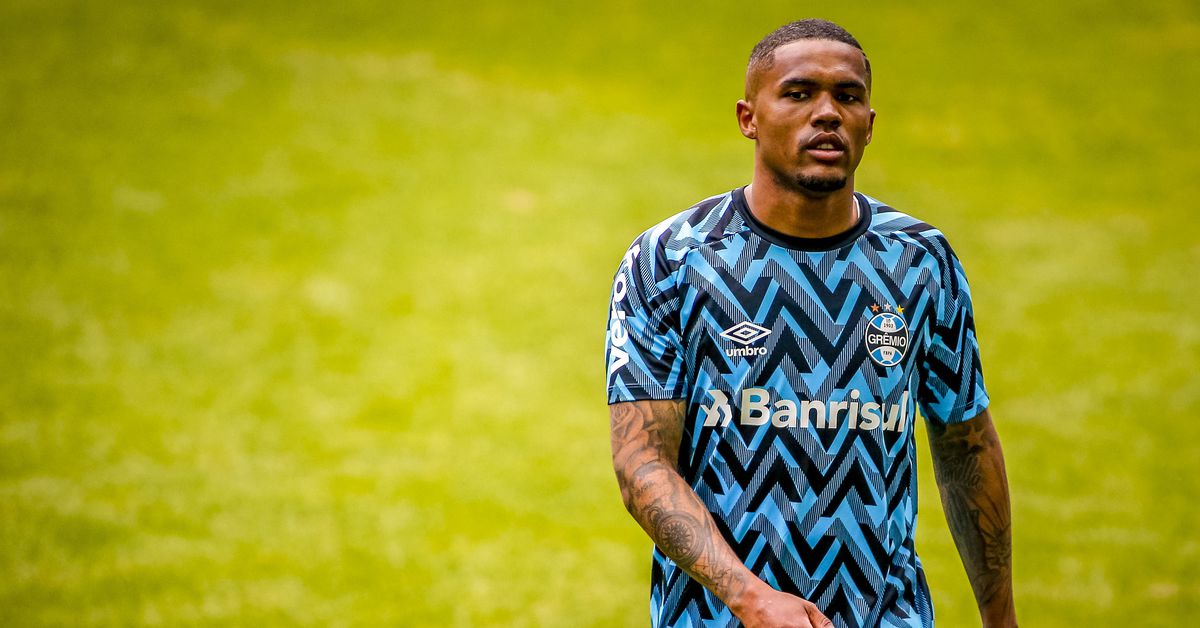 Douglas Costa ready to bring Galaxy back to the glory days

One of the worst-kept secrets of recent weeks has finally been made official. Yesterday LA Galaxy unveiled their new DP, and number 10 striker Douglas Costa. The move comes after a few weeks of reports and speculation, but on Thursday head coach Greg Vanney and the club were able to make it official.

“Today is the day I will talk about the DP,” Vanney joked as he opened the official press conference unveiling Costa. “He is [Costa] obviously a player who played at a terrific level. There are levels of good and he is the highest level of good. Greg Vanney had been adamant from the opening of preseason camp that the team was working to bring in its third DP before the start of the season. Expressing a desire to want to bring this player – who we now know is Douglas Costa – to camp and training with the team before the start of the 2022 season. He achieved that goal. “It was a great thing for us to be able to try to get Douglas here over time before the start of the season, to help him settle in, help him learn from his teammates and adapt to what we try to do.”

There are a ton of expectations that come with being named DP in MLS, even more so when you arrive as a big name in the world, like Douglas Costa. To his credit, he understands what’s at stake for the Galaxy, what’s expected of him, and he accepts the pressure. “It’s a pleasure to be part of the LA Galaxy, I’m very motivated and happy to take on this challenge. We have a strong team, a strong roster and we can achieve great things.

The Brazilian is no stranger to success, having won multiple league championships in the Ukrainian Premier League, Serie A and Bundesliga. With dozens of trophies, experience with one of the best national teams in the world, Brazil, the forward still relishes the opportunity to make a name for himself and carve out his own Galaxy story. “I come with a strong story, I want to put my name next to the history of the LA Galaxy. It’s a career challenge for me to accomplish that. I take that [arrival to LA] as motivation to try something different and come here to bring LA Galaxy back to the top.

Let’s face it, the expectations of this club are already the highest possible. It is an organization that has set the standard for success in MLS, with five MLS Cups to its name. However, 2014 was the last time they lifted said cup, and everyone can’t wait to go back to when the road to the championship was through Los Angeles. Many big-name players have walked through those doors and proclaimed the same, but is this finally the year, and Douglas Costa the player, to take this team all the way? Bring them back to glory.

What do you think of our new DP? Leave a comment below!

2022-02-11
Previous Post: Samsung could take the Galaxy S21 FE in many directions
Next Post: Motorola Edge 30 Pro will pack a stylus like the Samsung Galaxy S22 Ultra, launching February 24