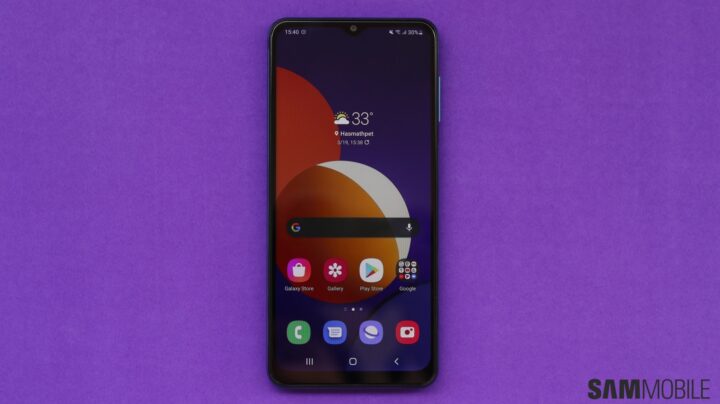 Galaxy M13 clears another regulatory hurdle on its way to market

Samsung has a new budget phone in the works called the Galaxy M13. The device will be available with LTE connectivity, although Samsung also appears to have a 5G variant in development.

The FCC has performed tests on the Galaxy M13 LTE using a 15W charger, which may or may not indicate the phone’s maximum charging speed. But considering the expected price range of the Galaxy M13, i.e. it is a budget phone, 15W charging seems reasonable.

With another regulatory hurdle to clear, Samsung could release the Galaxy M13 LTE soon. We suspect the budget smartphone will launch without much fanfare, but we’ll keep you posted.

The Galaxy M13 LTE will have dual SIM capabilities and is expected to offer Bluetooth 5.0 connectivity. The 5G model is rumored to have a display with a 90Hz refresh rate, but we’ll see if the LTE variant has the same rumored hardware configuration.