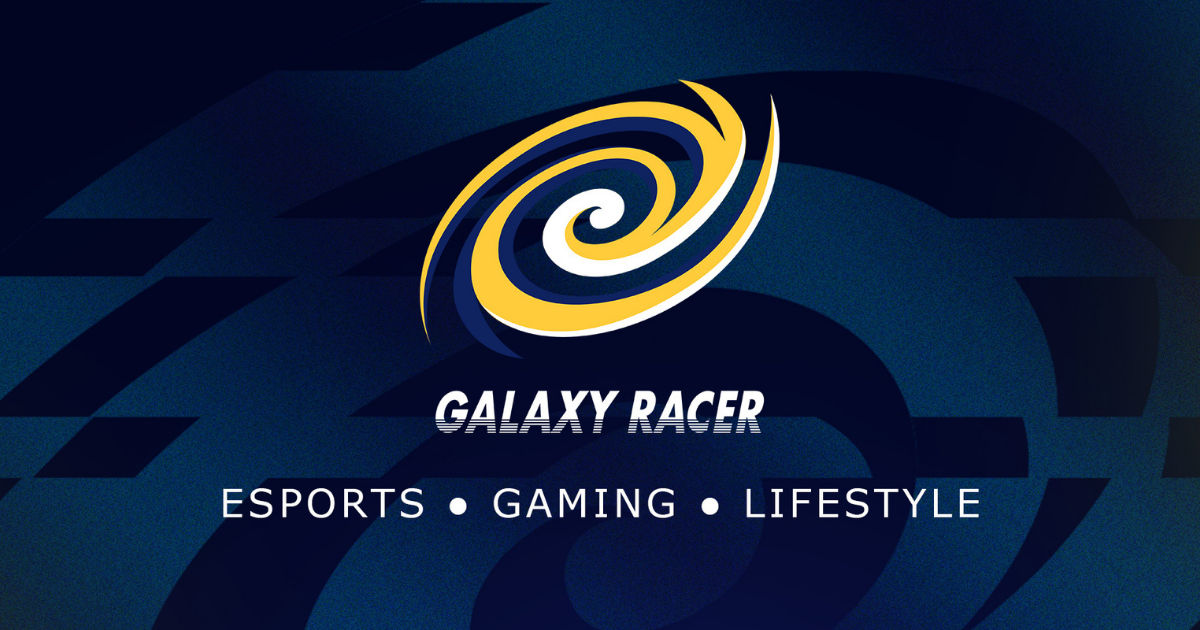 Galaxy Racer, one of the largest gaming and lifestyle organizations in the world, is expanding its plans to the Indian and South Asian markets. Some of the most popular streams joining Galaxy Racer’s South Asian roster include Soneeta “Soneeta” Thapa Magar from Nepal, Ravchandra “Gaming Tamizhan” Vigneshwar from India, and Shoikot “Itz Kabbo” Islam from Bangladesh, among many. others.

Joining Galaxy Racer is Rohin Baumik as Head of Creators and Talent – South Asia, to further expand his roster of content creators. Before Galaxy Racer, he spent 2 years at Garena as Creator Manager and Product Lead.

Read also : It’s finally time to think about eSports as a career option in India

“We are the largest esports, gaming and lifestyle organization in the world and we have big plans for India and South Asia,” comments Romeo Misao, Head of Marketing for India and South Asia at Galaxy Racer. “We’ve started to focus on this market by bringing in some of the biggest names in gaming and esports, but we’ll soon be expanding the list to include some of the most well-known names in lifestyle.”

“South Asia, particularly India, has been one of the largest digital ecosystems in the world, and it has only grown during the pandemic,” says Paul Roy, CEO of Galaxy Racer. “It ranks among the best in the world in terms of user count, engagement, and earning potential.”

Thanks for reading till the end of this article. For more informative and exclusive technology content, such as our Facebook page

2022-02-11
Previous Post: Samsung Galaxy Watch 4 drops to $200 for a limited time
Next Post: Samsung could take the Galaxy S21 FE in many directions