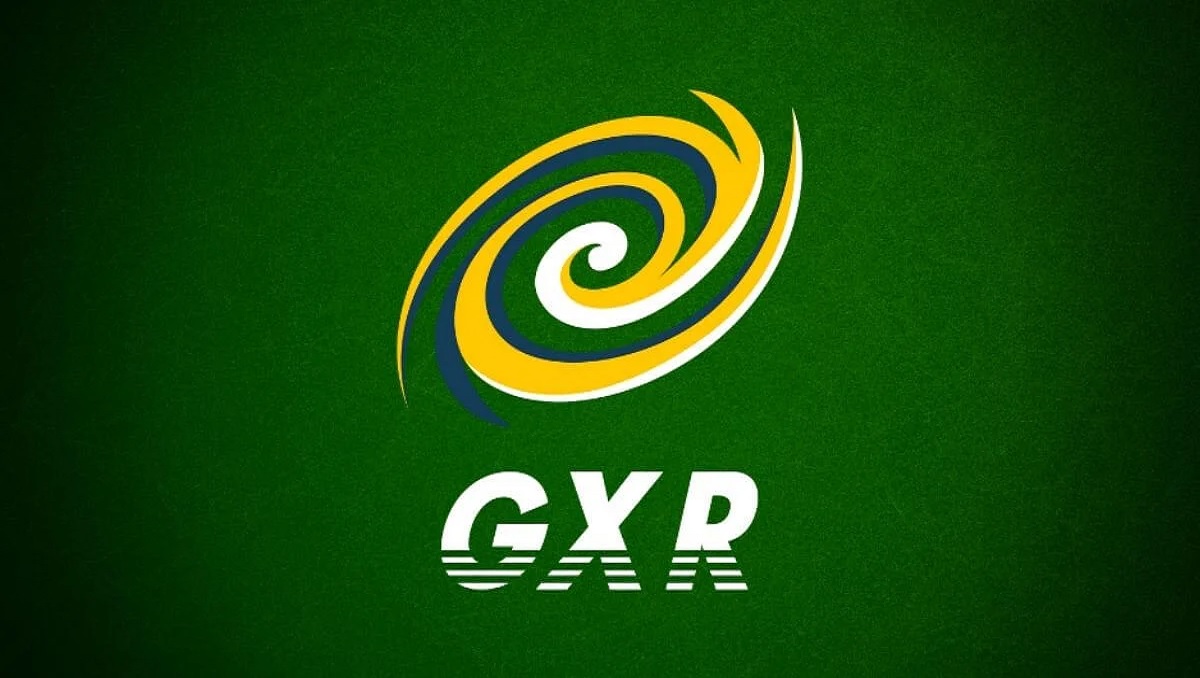 Galaxy Racer, a Dubai-based esports and gaming organization, recently entered Pakistan. The company held its flagship event, Gamers Galaxy, in early January 2022 while promising multi-million dollar investments. Just recently, some reports have surfaced online claiming that the company has failed to keep up its end of the bargain. Additionally, the company also owes more than $110,000 in unpaid payments to participants.

The company had to pay the prize money by April 13. But unfortunately. He failed to do so. Now, the Galaxy Racer has responded to the controversy over the esports event.

Galaxy Racer said: “We are aware of claims made by some people on social media and wanted to clarify that these claims are false. It’s important to note that standard pool payouts can take as little as 90 days and up to 180 days by global standards. As a responsible global company, we cannot take any action that does not comply with local regulations and laws. We are a Foreign Direct Investment Entity licensed by the Special Technology Zone Authority and we operate within government compliances.

“We are in constant contact with all of our players and winners. All of the winners have been extremely cooperative and while we recognize it can be frustrating at times, we appreciate that they have been very patient and are aware that they will receive their winning prize pool. Please note that we will always comply with local regulations and laws. We have clear rules that all players have agreed upon before the start of the tournament,”

Also check: Fortnite is back on iOS, thanks to Xbox cloud gaming