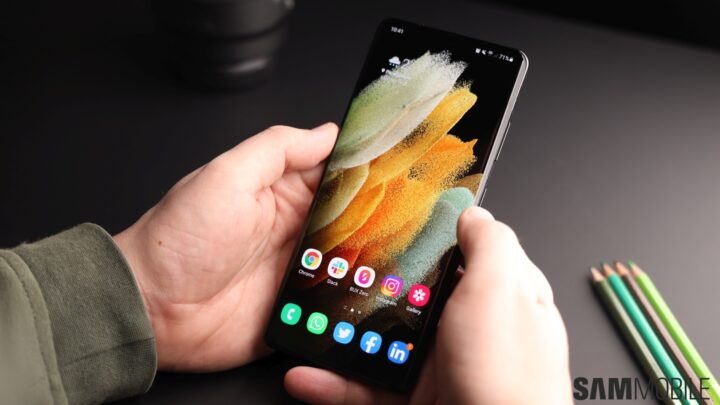 Galaxy S22 could get Snapdragon globally as Exynos 2200 goes missing

Samsung has been equipping flagship smartphones with its Exynos chipsets for a very long time. In some markets, devices are released with the comparable Qualcomm Snapdragon processor. Others get the Samsung Exynos chip. This is also what was expected to happen for the upcoming Galaxy S22 series.

Markets in Asia, the Middle East, and Europe would have received the Exynos 2200. Those in China, South Korea, and North America would get the Snapdragon 8 Gen 1. However, it appears to be not the case.

Snapdragon’s global rollout for Galaxy S22 will get many excited

It’s no secret that Snapdragon chipsets have continued to outperform Exynos. This was especially true with the Galaxy S20 series. Its Exynos 990 chipset had slower CPU and GPU performance, poorer battery life, higher clock speed throttling, and inefficient heat management compared to the Snapdragon 865 that some customers have. markets have obtained.

Samsung has been heavily criticized for the poor performance of its chipset compared to the Snapdragon. There have been petitions to try to stop Samsung from using Exynos processors in its phones. The company’s own shareholders wondered why it had continued to develop custom chipsets.

The company has made a big change since then. Samsung no longer designs custom processor cores like it used to. So its next flagship chipset, the Exynos 2100 used in the Galaxy S21 series, had licensed ARM processors instead. Samsung would take a similar approach for the Exynos 2200 which was due to launch with the Galaxy S22 series.

That’s not why many Samsung fans are eagerly awaiting the Exynos 2200. It is Samsung’s first mobile chipset to feature an AMD Radeon-based GPU or GPU. Samsung first announced in 2019 that it would integrate custom AMD Radeon graphics into future Exynos processors.

That would mean all of the Galaxy S22, Galaxy S22 +, and Galaxy S22 Ultra variants released to the world would be powered by the Qualcomm Snapdragon 8 Gen 1. That’s going to be exciting for a lot of people. It’s also going to be disappointing for those who have been waiting to experience the fruits of Samsung’s GPU collaboration with AMD.

Samsung may decide to launch the Exynos 2200 later this year. There will be no new flagships between the Galaxy S22 series and the Galaxy Z Fold / Flip 4 handsets which are not expected until the second half of 2022. Perhaps it will be introduced with the Galaxy Tab S8 range. , but even that is not certain at the moment.

Keep in mind that none of this has been officially confirmed by Samsung. These are just reports that come from several sources today. We should find out by next month if there is any truth to this. Samsung is expected to launch the Galaxy S22 series in early February.