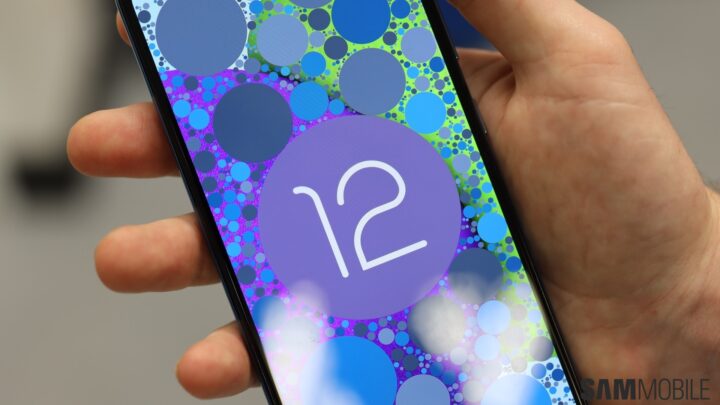 Samsung is not expected to launch the next major update to its smartphones for a few months. However, signs have started to appear that the company has test firmware in development. This puts it on track to release major new firmware updates in the near future.

Potential test firmware that can launch as One UI 5.0 or One UI 4.1.1 has now been spotted. These versions are in development for the Galaxy S22, Galaxy S22+, and Galaxy S22 Ultra.

These builds carry the firmware version S901BXXU2BVE7, S906BXXU2BVE7and S908BXXU2BVE7. It’s going to be a One UI update for these devices, but it’s unclear at this time what version it will be.

If it is to launch as One UI 4.1.1, we can expect this firmware to go live after the new foldable smartphones are released later this year. Samsung could introduce new features with the Galaxy Z Fold 4 and Galaxy Z Flip 4. These One UI features would eventually trickle down to existing devices via a firmware update. It is pertinent to note here that a Samsung representative has confirmed that One UI 4.1.1 will arrive later this year.

The One UI 5.0 upgrade will only arrive with Android 13. Samsung hasn’t launched a beta program yet, but we can expect that to happen in the second half of this year. The company did a good job with its One UI 4.0 beta program last year, so we can expect it to show the same speed this time around.

One UI 5.0 will undoubtedly be a major upgrade with several new features added. We can also see cosmetic changes made to Samsung’s custom skin. We should know more in the coming days precisely about what One UI 5.0 will bring to the table.