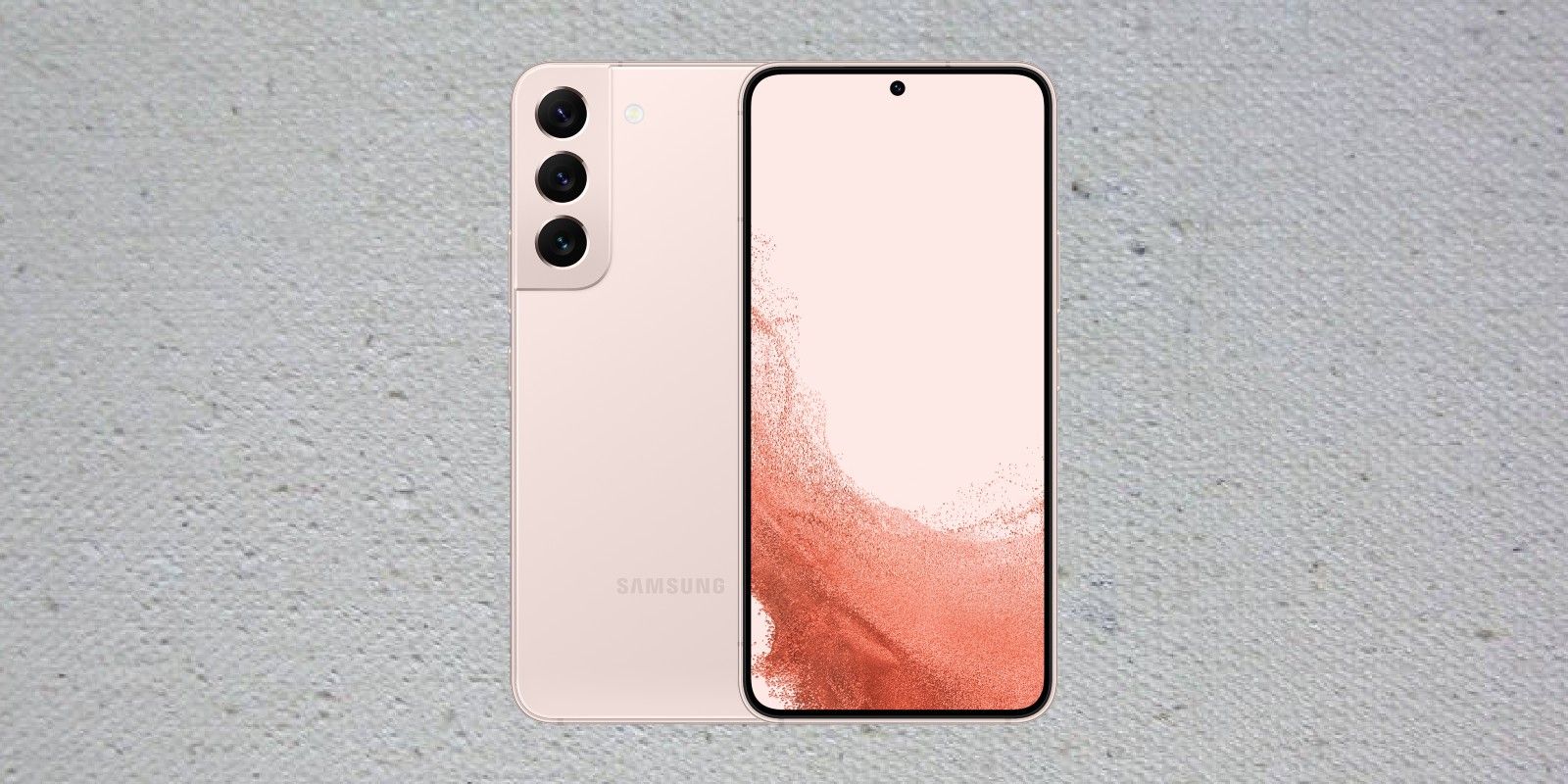 Galaxy S23 and S23 Plus may get a chip upgrade, but not much else

Samsung’s Galaxy S23 series is less than six months away, but when it arrives, it may contain minimal upgrades over its predecessor.

The Galaxy S23 and Galaxy S23 Plus would retain the design of the Galaxy S22. This means that both phones will have a glass and aluminum sandwich design, an IP68 dust and water resistance rating, a centered punch hole and three rear cameras. Since the Galaxy S22 phones are well-made and feature high-quality materials such as Gorilla Glass Victus+ aluminum frame and Corning’s Armor, there should be no problem with the new phones. Additionally, the source mentions that the upcoming smartphones will have the same display, sensors and cameras as their predecessors.

To recap, the Galaxy S22 and Galaxy S22 Plus use a Dynamic AMOLED display with a 120Hz refresh rate. However, this is not the LTPO type used by the Ultra model. They also have 50MP triple rear cameras. Since these camera sensors have been upgraded from those in the Galaxy S21 series, they’re good for another year. However, it is possible that Samsung will add new camera features to new phones. It is also worth mentioning that a previous report indicated that the Galaxy S23 might get a selfie camera upgrade. Whether that will happen remains to be seen. Another part of the phone that would not upgrade is the battery. Although the source is unsure, a battery upgrade seems necessary, at least for the Galaxy S23, given that battery life is one of the weaknesses of the Galaxy S22. However, if the battery capacity does not change, there might be an improvement in battery life due to the new chipset. Qualcomm’s new chip is expected to be more power efficient than its predecessor, which will translate to longer battery life.

Samsung seems to be opting for minimal upgrades again, just like it did with the Galaxy Z Fold 4 and Galaxy Z Flip 4. Still, it’s expected that there will be enough new features to gain new users. And while trade-in deals are as good as those for its new foldable phones, a good chunk of Galaxy S22 owners are bound to upgrade their devices as well. However, the Galaxy S23 the series isn’t expected to arrive until the first quarter of 2023, which is still months away. So there are bound to be more details coming to light as the launch gets closer.

2022-08-28
Previous Post: Xiaomi 12 Lite vs Samsung Galaxy A53 5G, which one to buy?
Next Post: Revolution’s defensive lineup falls flat in home loss to Galaxy