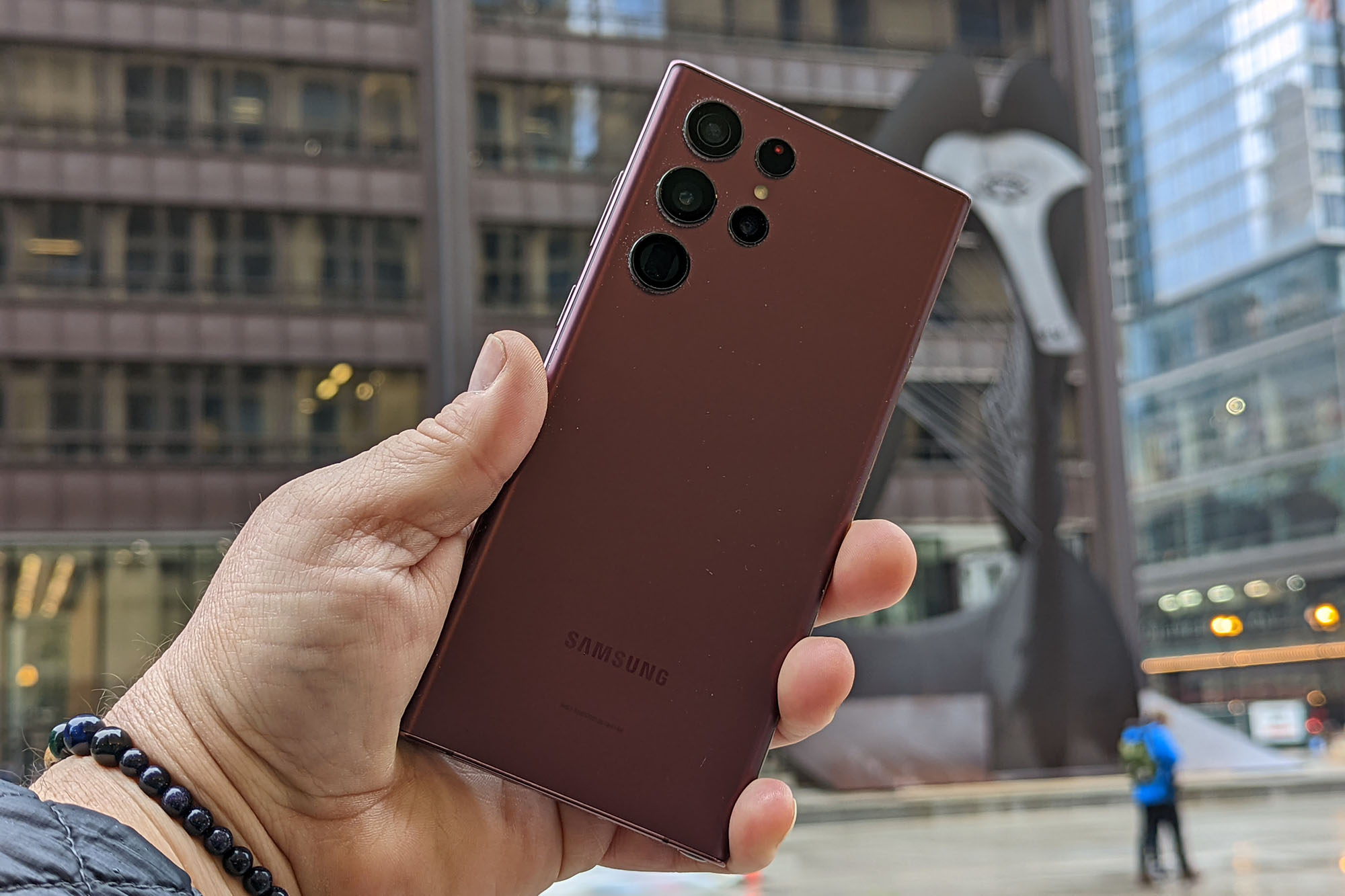 Galaxy S23: Everything we know about Samsung’s 2023 flagship

The Galaxy S23 – one of the most anticipated smartphones of 2023 – remains unofficially announced by Samsung. Fortunately, the company tends to have a consistent and predictable schedule when it comes to its hardware releases. The exact details and specs regarding the S23 remain pretty hazy at first, but a few details start to paint a picture of what to expect.

While we await official confirmation and more details on the Galaxy S23, here’s a quick rundown of everything we know so far.

The “regular” S23 should offer the basic Galaxy S23 experience in a smaller form factor and at the lowest price. The S23+ will likely offer a bigger screen and battery in exchange for a higher price. Finally, for people who want the best from Samsung, this is where the S23 Ultra should come in.

Based on a some leaks and other rumors doing the rounds on the internet, it seems likely that the Galaxy S23 lineup will look a lot like the S22. This is to be expected as most smartphone manufacturers tend to make incremental design changes every year.

In this regard, the Galaxy S23 probably has a slight change in its curvature. Instead of having the more rounded edges seen in the S22, the S23 is going to take on a more square look that reduces glass curvature – at least according to leaker Ice Universe. While this isn’t a huge design change, it may impact how the S23 feels when held, as its harder edges may give users a better grip on their devices.

It’s time to test your imagination. The biggest difference of the S23 Ultra is that the curvature of the fuselage has changed. It looks like this from the top. Can you imagine it? pic.twitter.com/2BNRbxd6la

The reason for the change in the edges of the S23 seems to be the result of a new metal frame used internally. It seems to be a bit wider around the edges, which requires a sharper curve than we’ve seen in Galaxy devices before.

The only thing we’ve heard about the Galaxy S23’s hardware specs is its processor. Unfortunately, a handful of sources had conflicting information. Samsung is rumored to be working internally to deliver a Galaxy-exclusive processor with its 2025 flagships, leaving the S23 chipset up in the air. Business Korea claimed that Samsung would work with MediaTek to provide a processor, probably the Dimensity 9000 or something, but another leaker claimed on Twitter that the partnership does not exist.

According industry analyst Ming-Chi Kuo, the most likely scenario is that the Galaxy S23 will feature the Snapdragon 8 Gen 2. Kuo says Qualcomm will supply the processors for the entire S23 lineup, which given Samsung’s focus on making new chips , seems logical. According to Kuo, Samsung doesn’t feel like the Exynos 2300 can compete strongly with the latest Qualcomm units. That’s why the third-party company will be responsible for outfitting the entire S23 line as opposed to its previous 70-30 split of the S22. This aligns with a partnership Samsung and Qualcomm announced in late July, where it was confirmed that we would continue to see “Snapdragon platforms for future high-end Samsung Galaxy products, including smartphones, PCs, tablets, extended reality, etc.”

Despite the general lack of other information, the Galaxy S23’s cameras have been making waves. One of the big rumors is that the smartphone will feature a 200-megapixel HP2 main camera, according to leaker Ice Universe. While that certainly sounds impressive, it’s worth noting that the S22 is also said to have a 200MP lens (which it ultimately didn’t). The difference this time, however, is that there are a few different sources corroborating the information, such as Korean IT News. Samsung also recently introduced its latest-generation 200MP camera, touting big upgrades for brighter, more detailed images.

According to another report from Korean IT News, the biggest piece of evidence pointing to a 200MP shooter is that Samsung has contacted “major camera partners” to confirm the information. Based on the overwhelming amount of evidence supporting the rumor, it seems all but confirmed that the S23 will sport a 200MP camera. Now we just have to wait for Samsung to announce it and make it official.

According to GalaxyClub, the S23 will have an upgraded 12MP front camera. Along with the front camera, GalaxyClub also commented on one of the rear cameras, saying that the S23 will feature the same 10MP telephoto lens found in the S22.

Rumor has it that the The S23 will feature the same 5,000mAh capacity battery found in the Galaxy S22 Ultra. The S22 Ultra had solid battery life and charging times, but didn’t stand out among OnePlus’ ultra-fast charging speeds. That said, if the entire S23 range is equipped with at least one 5,000 mAh cell, we won’t complain.

Because there’s been no official word from Samsung about the S23, we don’t have a specific release date for it. That said, by taking a look at previous releases, we can begin to get a glimpse of what the company might have planned on the schedule.

The exact date from there is up to Samsung, but we probably won’t hear about it until much closer to this window. There is always the possibility that its release will be delayed due to parts shortages and manufacturing issues that have plagued the industry since the start of the global pandemic. That said, Samsung has been consistent on many of its hardware releases since COVID-19 started to become a widespread issue. Unless another major supply chain issue erupts, it seems safe to assume that the S23 will launch in time.

Pricing is another detail that remains unknown. For context, the Galaxy S22 starts at $799, the S22+ starts at $999, and the S22 Ultra starts at $1,199. Samsung may keep these exact prices for the S23 series, but depending on market and economic conditions, we could also see a price hike of $50 or $100 per model.