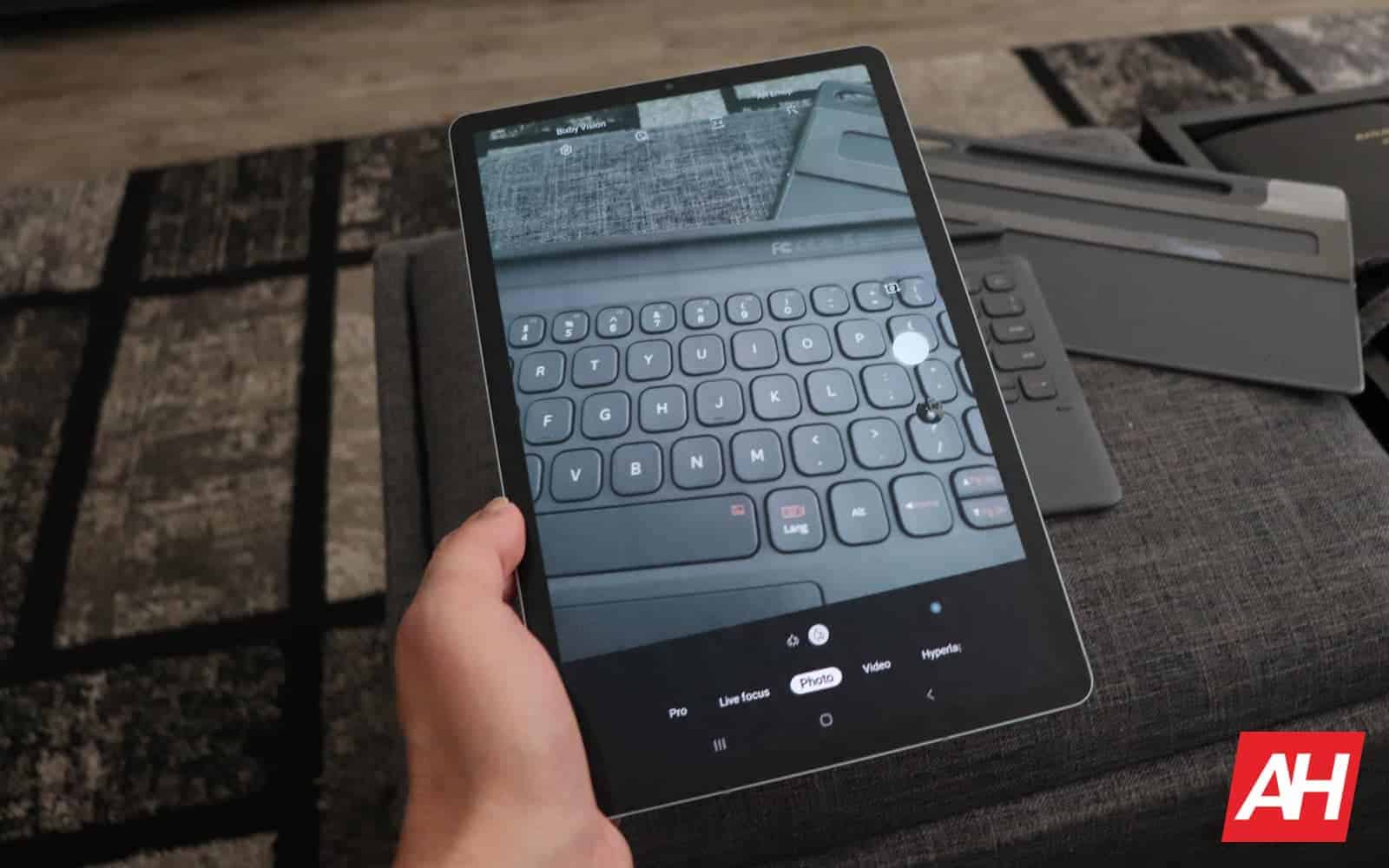 After releasing the February 2022 Android security patch to several Galaxy smartphones over the past few weeks, Samsung has now installed the Galaxy Tab S6 with the latest security update. The LTE variant of the Korean brand’s 2019 flagship Android tablet, which carries the model number SM-T865, currently carries over to the new SMR (Security Maintenance Release). The update is also expected to roll out to the Wi-Fi only Galaxy Tab S6 (SM-T860) soon.

As of this writing, the Galaxy Tab S6 is getting the February update in Germany. The rollout is expected to reach more European countries as well as other regions in the coming days. The latest update for the three-year-old Samsung tablet comes with firmware version T865XXU5CVB1.

Samsung’s official changelog for this update only mentions the February SMR and that’s probably it. We don’t expect the Galaxy Tab S6 to receive any new features with the latest software release. As for security patches, Samsung has already confirmed that this month’s patch includes fixes for over 60 vulnerabilities. These include patches from the Korean brand as well as Google.

Several of these vulnerabilities are labeled as “critical” in severity. They could potentially cause significant harm to users if exploited in the wild. Fortunately, Samsung is much faster than many other Android OEMs when it comes to releasing the latest security patches to its devices. As mentioned earlier, the company has already installed the new SMR on several Galaxy smartphones. These include the Galaxy S21 series, Galaxy S20 series, Galaxy Note 20 series, Galaxy Z Flip 3, Galaxy S10, Galaxy Note 10, Galaxy Z Fold 2, Galaxy Z Flip and a bunch of other mid-rangers. You can expect more eligible Galaxy devices to join the party soon.

Launched in mid-2019, the Samsung Galaxy Tab S6 has been on the market for almost three years now. The device arrived with Android 9 Pie on board and has since received updates to Android 10 and Android 11. It is unlikely to receive the Android 12 update. Meanwhile, the aging tablet continues to receive new security patches from time to time.

So, if you are using this Galaxy Tab 2019 model, you should get a new update sooner rather than later. Watch out for a notification for the OTA (over the air) release in the coming days. You can also open the Settings and access Software Update >Download and Install to check for the update manually.