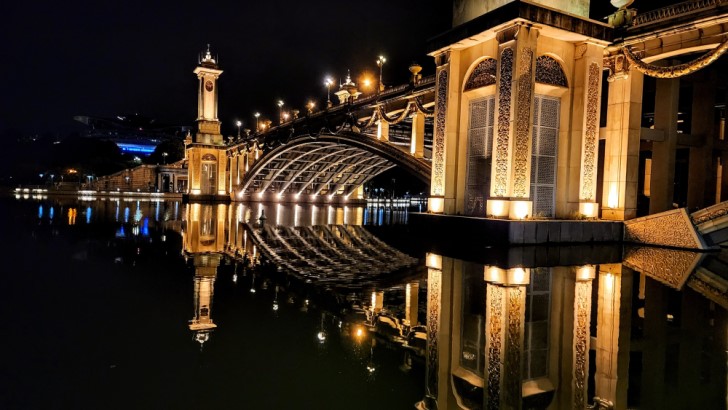 With the pandemic loosening its grip on our lives, people around the world are increasingly able to celebrate being outside more often. With that in mind, on June 1, more than 10,000 Samsung Electronics Galaxy users showed off a wide variety of nighttime photos taken around the world using their Galaxy smartphone camera as part of the global campaign. #MakeNightsEpic.

Galaxy S22 users, in particular, were able to capture excellent photos with vivid colors and dense detail thanks to Nightography, a feature that allows users to take clear, vibrant photos even in low-light environments.

Nightography, first launched with the Galaxy S22 series, is a feature that enables meticulous detail and color in low-light conditions by combining powerful hardware with artificial intelligence (AI)-based software. This is a feature that will be included in more Galaxy smartphones in the future.

Take a look at the photos below to experience more of the photographic quality and skill showcased by Galaxy smartphone users as part of the #MakeNightsEpic campaign. 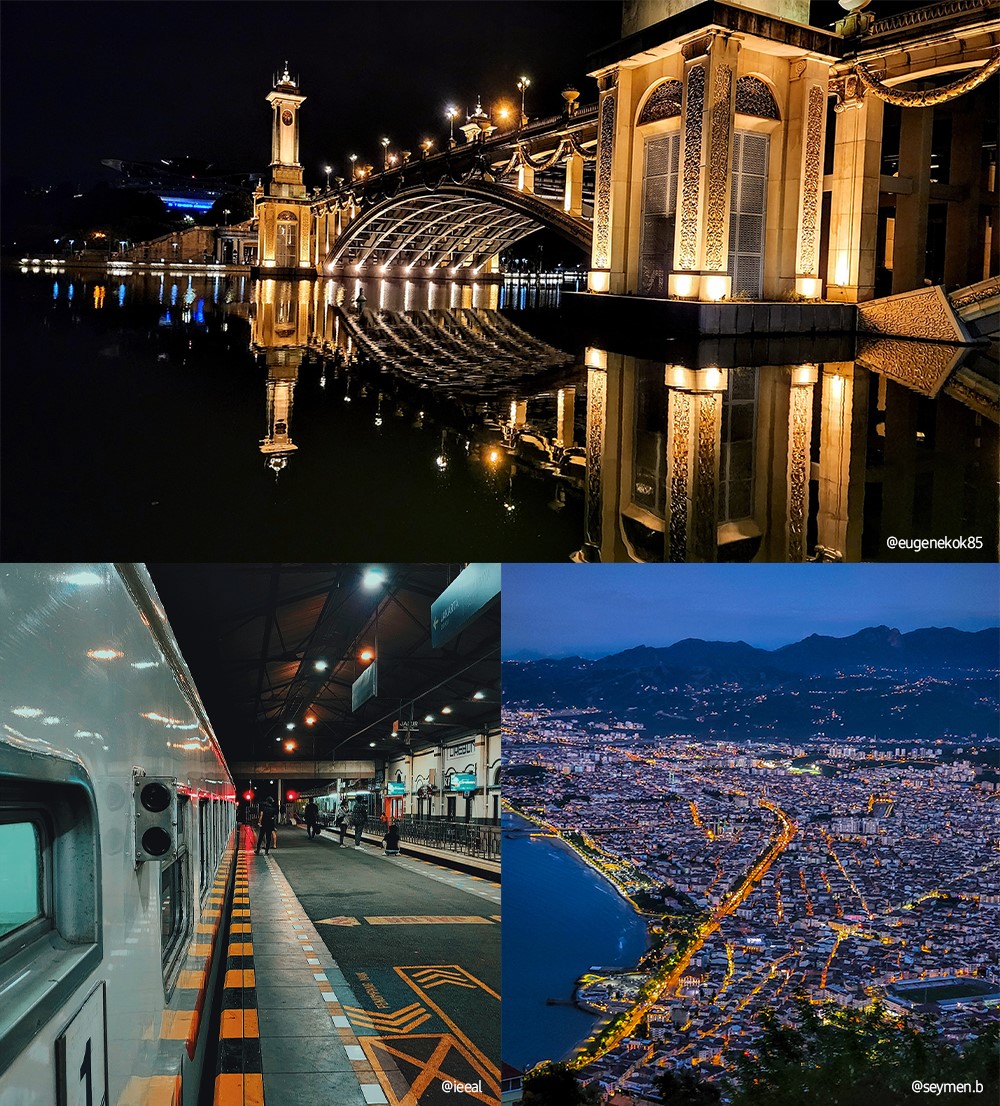 To see more awesome photos from Galaxy users, be sure to check out Samsung’s #withGalaxy Instagram @Samsungwithgalaxy.