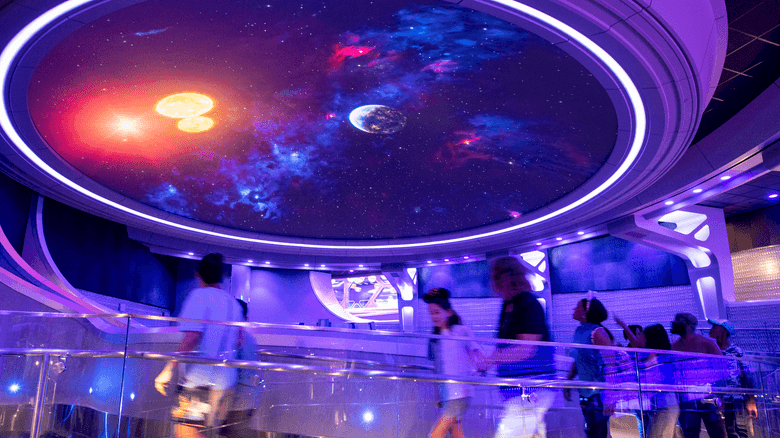 “Guardians of the Galaxy: Cosmic Rewind”: Discover new stories from the Wonders of Xandar pavilion

How do you take the action, adventure, and humor of Guardians of the Galaxy and turn it into a rollercoaster that spins, dips, and puts visitors in the front seat to save the galaxy? It’s what Walt Disney Imagineering does best.

In a new behind-the-scenes look at Guardians of the Galaxy: Cosmic Rewind, Imagineers dive into the rollercoaster ride, from conception to execution. It all takes place at The Wonders of Xandar pavilion, which is like any other host nation at EPCOT at Walt Disney World Resort – this one just happens to be otherworldly! Visitors can take a look at life on Xandar up close with exhibits in the Xandar Gallery. Many of the designs included inside were taken directly from the city of Xandar, including colors, textures, and even the shape of the tongue.

Need more information about that place you need to visit ASAP? Check out more Xandar stories in the video above!

Guardians of the Galaxy: Cosmic Return is a brand new thrill rollercoaster developed by Walt Disney Imagineers just for this attraction. It’s a “story coaster” that will amaze visitors as it spins 360 degrees throughout the attraction so the focus is always on the action, and will additionally feature a reverse launch on a coaster, never seen before in the Disney parks. It’s also one of the longest enclosed coasters in the world, which means it’s up to the task and matches the enormous scale of adventures of the guardians of the galaxy movies!