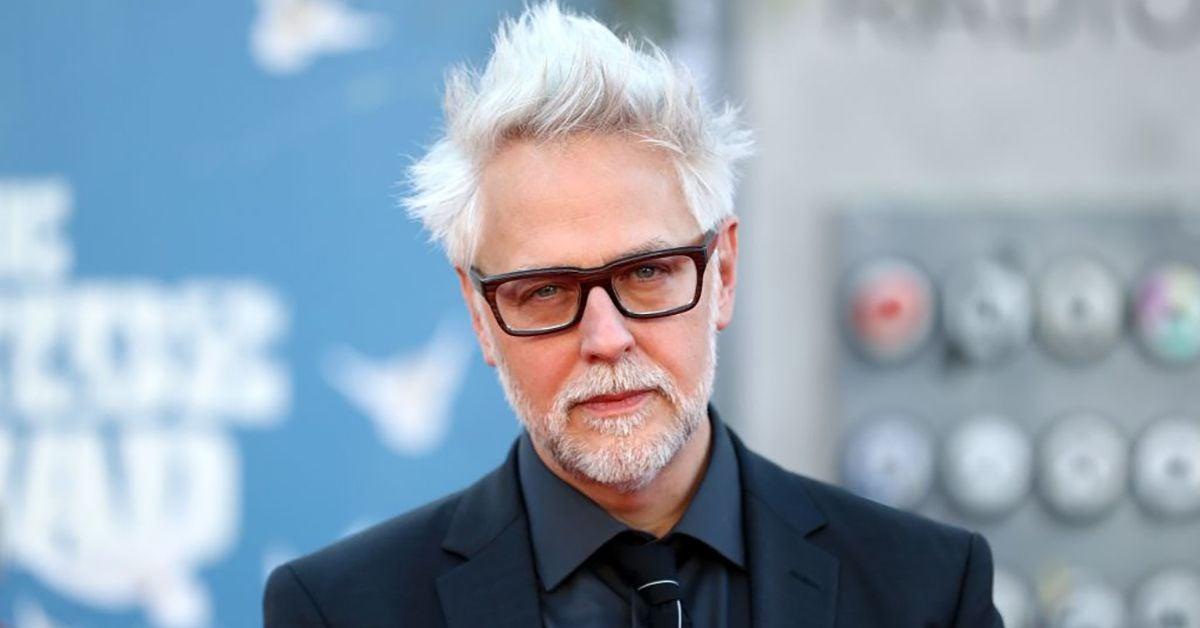 guardians of the galaxy Director James Gunn shared his wedding playlist with fans today. People were thrilled to see him exchange vows with Jennifer Holland. The ceremony came as a surprise on social media when photos started circulating. A cast of everyone’s favorite Marvel heroes and Suicide Squad cast members were in attendance. It seems that the ceremony was very pleasant. Now you can check out the tracks we play below!

He wrote: “A lot of people asked about our wedding music (which is about the only part of the planning I did). So here are some of the playlists I have First, the wedding ceremony itself. cc: @[email protected]@[email protected]_EELSThe @ingridmusic song was performed live by @aspen_teddy as @jennlholland walked down the aisle – it was Jenn’s late mother. Next – This list of songs played at pre- and post-wedding festivities – a mix of great love songs and some of my favorite songs.”

A lot of people have asked about the music for our wedding (which is about the only part of the planning I did). So here are some of the playlists I used. First, the wedding ceremony itself. CC @MickPuck @lyricsborn @JeffTweedy @THE_EELS https://t.co/uyF7jbUl88

Recently, Gunn spoke about his most recent soundtrack to the Television Critics Association: “It was a soundtrack that I was probably the most excited to create since Guardians of the Galaxy Vol. 1,” Gunn explained. “It’s a lot of ’80s hair metal, but it’s also a lot of sleaze rock and hair metal that came from Europe in the first season.”

Be ready to shed tears when Volume 3 launches next year. The director told Comicbook.com that the ending doesn’t mean everyone is going to die. He reflected on the trip to Comic-Con.

“I think it was really about telling a story between the three movies with some side adventures,” Gunn told fans. “But I think it’s really just one story. It’s the last arc that we started at the very beginning of Guardians of the Galaxy, with Peter Quill, with Rocket, seeing where Nebula goes, and even Kraglin, who started off as saying a line or two in the first movie and is now a primary Guardian of the Galaxy.”

Are you eager to listen to the playlist? Let us know in the comments!