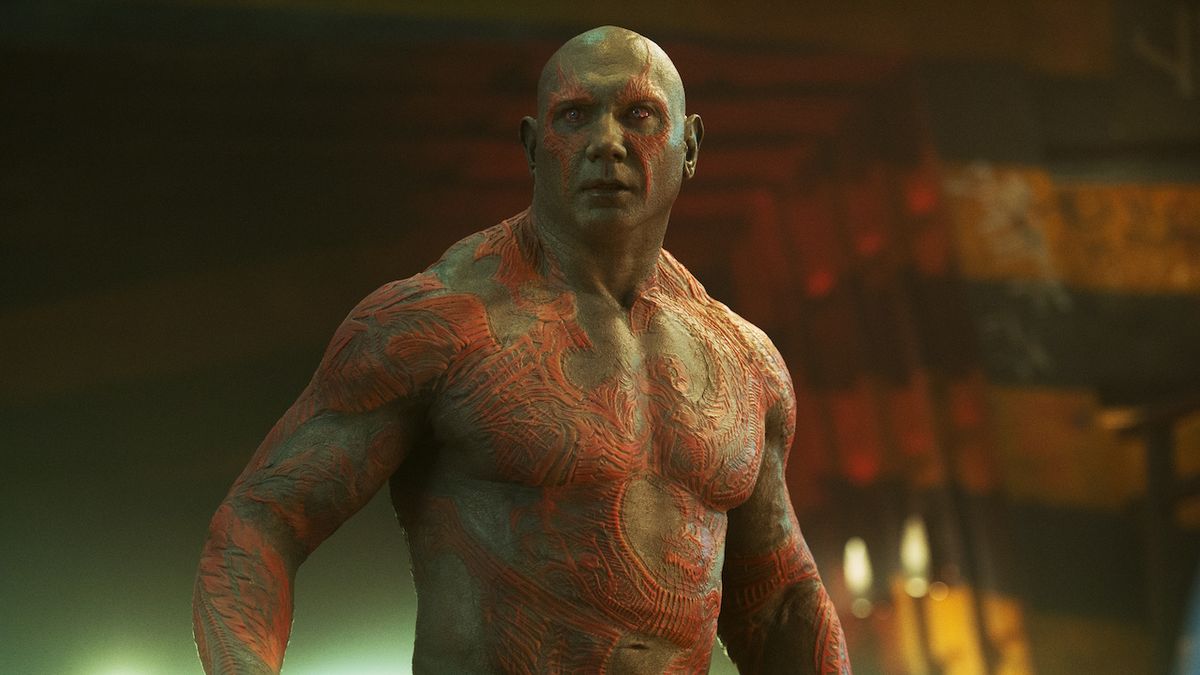 As most Marvel fans know, there are bound to be differences between the movie version and the comic book version of a character. We’ve seen debates arise for years, from Adam Warlock’s preeminent beginnings to changes among the Eternals. Of course, a character that has changed a lot from page to page is Guardian of the Galaxyit’s Drax. He’s changed from a human to a full-fledged alien in the MCU movies, and while some fans weren’t bothered by his most obvious change, others expressed a bit more displeasure. As with any fanbase, Guardians Director James Gunn read all the posts and explained why MCU Drax’s backstory is different than the comics.

Drax the Destroyer is a fan favorite, but his backstory has been confusing to some loyal comic book fans. That’s what happened when someone asked Gunn why the character’s backstory was applied to his alien form rather than his original human form. James Gunn then explained on Twitter why the story changed for the film version, as you will see below:

I didn’t want to do a space opera with a dozen earthlings who ended up in space by chance. How could I even explain that in the first 20 minutes of a movie? I wanted a group of aliens and orphans from different planets who got together. https://t.co/qwckcP0gaEApril 21, 2022

James Gunn’s reasoning made sense. The MCU director wanted his cast to come from various levels of society (and the galaxy). Additionally, he based his Guardians team on the 2008 version of the comics rather than the original Guardians. By this point in the alien strongman’s story, his origin story had changed several times, so this version of Drax was the only one audiences could see on the big screen. This team was just a bunch of separate species coming together to take on Thanos and his henchmen, so the alien Drax made sense.

Drax started out in the comics as the human Arthur Douglas, whose family was killed after seeing Thanos’ spaceship in the desert. His soul was transferred to his current body and renamed Drax the Destroyer. While murder is a common thread between the two iterations, moviegoers catch up with him as a prisoner bent on killing Ronan the Accuser. In print, he was created to capture and kill Thanos for the good of the universe. So the similarities and differences aren’t too far off from his Marvel debut.

While viewers haven’t seen the alien superhero and his crew since Avengers: Endgame, they are set to fill out the squad over the next year. Things will kick off when he and the Guardians show up in Thor: Love and Thunderwhich arrives in theaters on July 8 (there’s a glimpse of them in the first love and thunder trailer). They will then return to the big screen to Guardians of the Galaxy Vol. 3which will hit theaters in May 2023.

In addition, the group will play in Guardians of the Galaxy Holiday Special, which will premiere on Disney+ in December 2022 and James Gunn has described as the “greatest thing” he’s ever done. Along with these releases, there’s a plethora of upcoming Marvel movies and TV shows that will arrive in 2022 and beyond.

2022-04-23
Previous Post: Samsung goes for the Galaxy Watch 5 Pro moniker because ‘Classic’ is out of fashion
Next Post: Samsung Galaxy alert: Download the new Android update NOW or your phone could be at risk