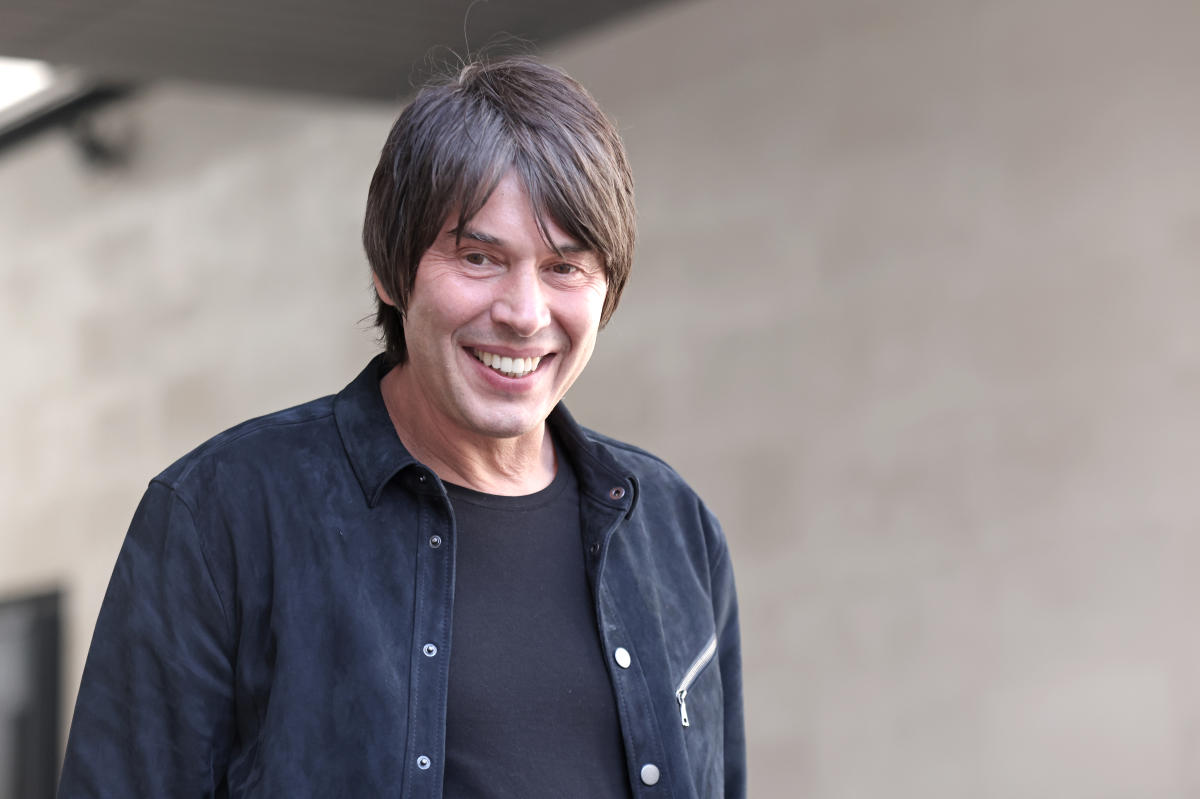 Humans could be ‘the only intelligent life in our galaxy’, says Professor Brian Cox

The reason humanity has never made contact with extraterrestrials could be depressing – we could be the only intelligent life forms in our galaxy.

Professor Brian Cox has suggested that microbial life may be relatively common – and even found in our own solar system – but intelligent life may be “extremely rare”.

The reason, he said, is that it took billions of years to evolve our civilization, so civilizations similar to ours could be extremely rare.

The physicist told BBC One Sunday morning“If you forced me to guess, I’d say there can be microbes everywhere, which is why we’re looking for life on Mars.

“In terms of intelligence, one thing to think about, the origin of life on Earth, we seem to have good evidence that life was present 3.8 billion years ago and that the first civilization to appear on Earth was around now, more or less.

“So it took almost four billion years to go from the origin of life on Earth to a civilization.

“That’s a third of the age of the universe, and that’s a long time, so that may indicate that microbes may be common, but things like us may be extremely rare.”

Cox added that our political leaders could benefit from thinking about the scarcity of intelligent life.

He said: “I mean the idea that we might be the only civilization, for thousands or even millions of light years, one of the things it’s very useful for is giving us perspective, which is a broader perspective and actually i don’t think many of us think

“A lot of our political leaders maybe don’t really think in terms of ‘Is it possible that this is the only, say, the only meaningful island in a galaxy of 400 billion suns?’ It is important.

“I don’t think it’s some kind of fancy idea. It might focus the mind.”

Read more: A huge meteor explodes in the sky over Derby

Other experts have previously suggested that the time scales involved in detecting signals from extraterrestrial civilization mean that the first extraterrestrials we encounter are likely to be machines – and possibly machines so advanced that they will appear to us to be gods.

The reason? It’s all a matter of probability and how long it takes for extraterrestrial civilizations to go from developing radio communications to becoming immortal cyborgs.

Seth Shostak, of Search for Extraterrestrial Intelligence, said: “Consider the fact that any signal we pick up has to come from a civilization at least as advanced as ours.

“Now, let’s say, conservatively, the average civilization will use radio for 10,000 years. From a purely probabilistic perspective, the probability of encountering a society much older than our own is quite high.”

Astronomer Royal Sir Martin Rees said what we encounter may be so advanced – and so far beyond human comprehension – that we will never decode its messages.

Sir Martin said: “This suggests that if we were to detect ET it would be far more likely to be inorganic. We would be very unlikely to ‘catch’ extraterrestrial intelligence in the brief time it was still under organic form.”

He added: “Searching for extraterrestrial intelligence usually looks for obviously artificial electromagnetic transmission. But even if the search were successful (and few of us would bet more than 1% on that), it would still be in my opinion unlikely that the ‘signal’ would be a decodable message.

“It would more likely represent a by-product (or even a malfunction) of a super-complex machine far beyond our comprehension that could trace its lineage to extraterrestrial organic beings (who may still exist on their home planet). origin, or might have died a long time ago).

“The only type of intelligence whose messages we could decode would be the (perhaps small) subset that used technology suited to our own parochial concepts.”

Watch: First Congressional Hearing on UFOs Held in Over 50 Years

2022-05-23
Previous Post: Samsung Smart View: How to connect your Galaxy phone to the TV
Next Post: iPhone 13 and iPhone 13 Pro Max beat Samsung Galaxy A12, Galaxy A32; Check the full list