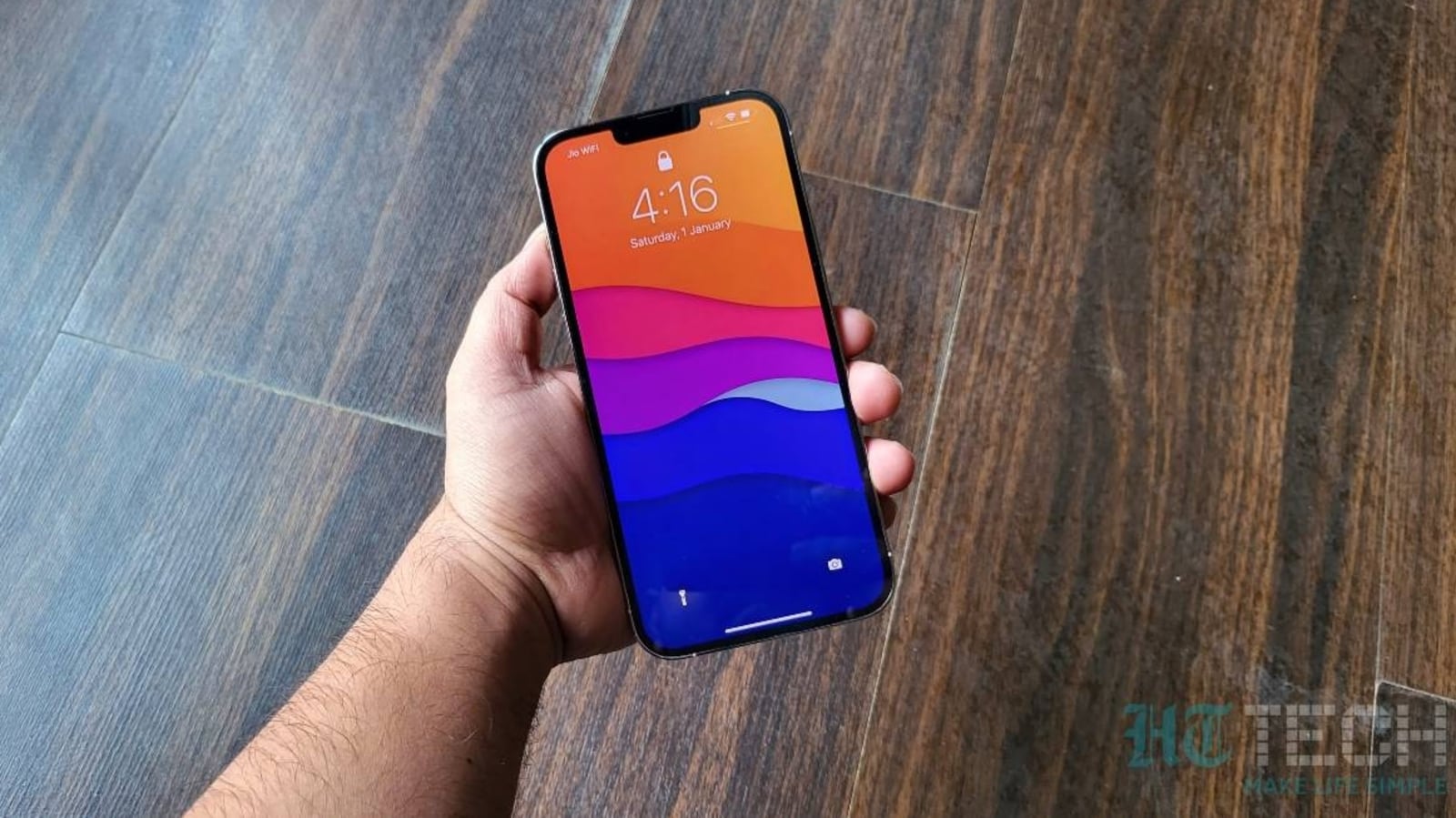 According to reports, iPhone 13 and iPhone 13 Pro Max claimed the top spots in the list of top 5 best-selling smartphones worldwide in the first quarter of 2022, beating their rival Samsung Galaxy A12, Galaxy A32.

Apple won the Q1 2022 brand wars as iPhone 13 and iPhone 13 Pro Max topped the list of top 5 best-selling smartphones worldwide. The information was shared by IDC analyst Francisco Jeronimo, who revealed that iPhones are still the most popular smartphones in the world. Although the list also includes two Samsung smartphones, they were unable to grab the top 2 positions. Also, surprisingly, the list misses brands like Xiaomi, Oppo, Realme and others. Read on to learn more about the list. Read also : Selfie lovers, the iPhone 14 will impress you more than the iPhone 13; check what Apple is planning

On May 17, Francisco Jeronimo took to Twitter to share the results from the IDC Worldwide Quarterly Mobile Phone Tracker. He revealed that the first and second position were occupied by iPhone 13 and iPhone 13 Pro Max respectively. Samsung debuted on the list in third place with the Samsung Galaxy A12. The iPhone 13 Pro then appears in the fourth game, giving Apple three of the five positions on the list. The fifth entry was again taken by Samsung with its Galaxy A32 smartphone.

iPhone 13, iPhone 13 Pro Max are the best-selling smartphones in the first quarter of 2022

While announcing the list, Jeronimo also revealed the revenue split of the two smartphone brands on the list. He said, “@Apple revenue from the iPhone 13 lineup totaled $42 billion (>84% of total iPhone sales). @SamsungMobile leads in the low end, but only generated $3.6 billion (A12 and A32)”. Read also : iPhone SE 3 vs Samsung Galaxy A73: who wins the mid-range duel between these rivals

The list also reveals some interesting data. While Apple dominated sales in the high-end smartphone segment, Samsung led the race for mid-range smartphones. Brands like Xiaomi, Oppo and Realme, which have a strong focus on this segment, still lag behind Samsung. Another interesting detail to emerge is that the two Samsung smartphones in the top 5 best-selling smartphones were released at least a year earlier. The company’s recent smartphone launches haven’t marked the number of sales, according to the listing.

2022-05-24
Previous Post: Humans could be ‘the only intelligent life in our galaxy’, says Professor Brian Cox
Next Post: Controversial alternate gravity theory revived by new spin on galaxy rotation