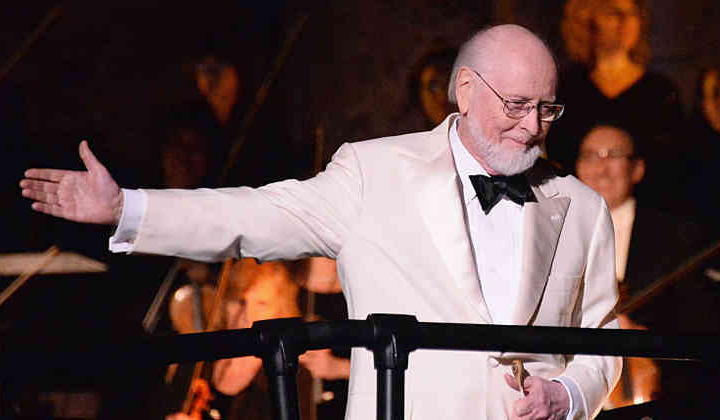 John Williams, back in the galaxy with the theme Obi-Wan Kenobi

While the news that John Williams continues its 45-year association with the star wars galaxy is undoubtedly great news, it only goes to show how seriously the maestro takes achieving the iconic themes of these originals A new hope hero. 2018 Solo: A Star Wars Story saw Williams finally give Han the theme he lacked in the original and sequel trilogies and now he’s back to do the same for Obi-Wan, a character most closely associated with the Force theme but now going – ultimately – get the full Williams treatment.

Williams wrote the signature music to the continuing adventures of the character played by Ewan McGregor, streaming on Disney Plus from May 25. He recorded last week with a Los Angeles orchestra under tight security, sources say.

It’s a blow for Lucasfilm and Disney, given that the five-time Oscar winner rarely composes for television. His last theme for a weekly drama series was “Amazing Stories” in 1985, although he wrote two for the PBS series (“Masterpiece Theatre” in 2000, “Great Performances” in 2009), and his current affairs themes and Olympics, written decades ago. , continue to air on NBC.

Remember, Williams won a Grammy – her sixth for her star wars music – in 2019 for his music for The edge of the galaxyand with Solo’s theme now glued to the character and his sequel trilogy scores integrated into the saga’s wider musical landscape, we can’t help but salivate at what’s in store for the 90-year-old prodigy.

We discussed the possibility of more Williams music and more on the 127th episode of Making Tracks.