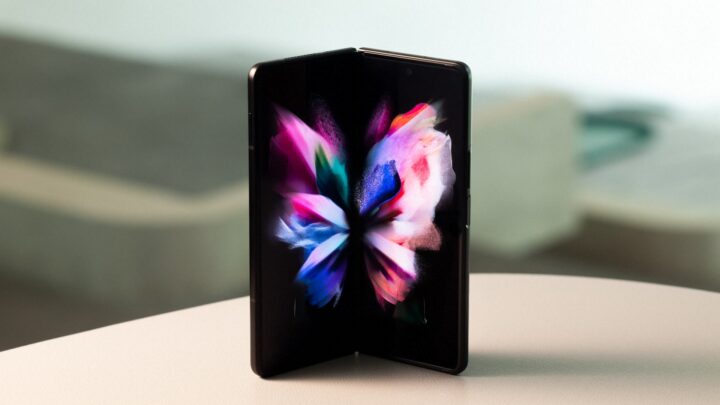 The Galaxy Z Flip 4 with 512GB of storage and the Galaxy Z Fold 4 with 1TB were recently spotted on a Korean website called Cellphone. It is run by the Korean ICT Promotion Association and, according to editorsthe website manages lost cell phone information and sometimes lists devices that are on their way to the Korean market.

The Galaxy Z Fold 4 and Z Flip 4 are rumored to make an official appearance at Unpacked on August 10. Time is running out and foldable phones are fast approaching their debut, which may explain their mention online.

Needless to say, these two entries in the Cellphone gives even more credibility to our previous exclusive reports. Samsung indeed plans to release these 512GB and 1TB storage options for its upcoming foldable phones, but we’ll have to wait and see if these variants will be released globally or in certain markets only. We should know more soon enough.

In case you need a reminder, the existing Galaxy Z Fold 3 tops out at 512GB of built-in storage, while the Galaxy Z Flip 3 is available with 128GB to 256GB of memory.