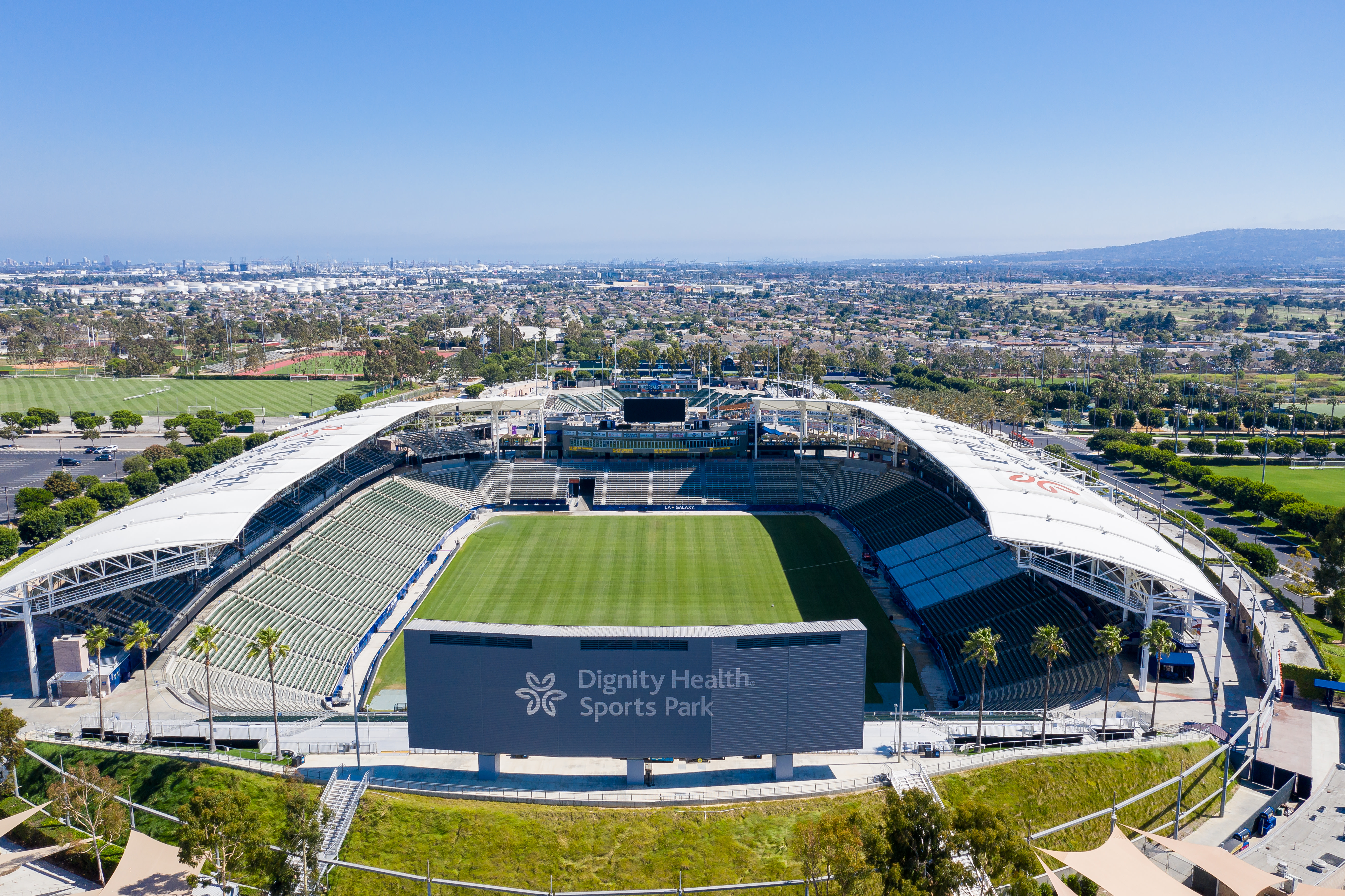 TORRANCE, Calif. (Monday, January 3, 2022) – Today, the LA Galaxy and the City of Torrance announced a new partnership to keep the Torrance Multi-Purpose Sports Complex open to the community. As part of the city’s new lease, the 6.2-acre California state-owned complex will be renamed the LA Galaxy Sports Complex and will hold a ribbon-cutting ceremony in April.

“Keeping the sports complex open was very important to the LA Galaxy,” LA Galaxy President Chris Klein said. “The LA Galaxy is committed to advancing the sport of soccer at the youth level, and these grounds have been home to a significant soccer community in Southern California. We look forward to continuing to grow the sport of soccer in the as part of this new partnership with the City of Torrance for years to come.”

“Serving and supporting young people in Torrance has long been a community priority. As stewards of the city, it is our collective responsibility as mayor and city council to promote fitness and wellness. be of our youth, and we appreciate the partnership with LA Galaxy and the California Judicial Council for working with us to keep this popular area open,” said Torrance Mayor Patric J. Furey.

Located across from the LA Galaxy-powered Kinecta Soccer Center, the state-of-the-art 6.2-acre facility features high-quality synthetic turf and energy-efficient sports lighting for year-round soccer, football, lacrosse and rugby. . and the playability of other sports. The complex is located at 555 Maple Avenue near the Torrance Civic Center.

The California Judicial Council, following significant negotiations and broad community support, has agreed to renew the lease with the city under new terms that began Jan. 1 and will run through December. 2028. As part of the new agreement, the city will make significant capital improvements, including new synthetic turf, while the LA Galaxy will cover the monthly agreement allowing the grounds to continue to be open and accessible to all of the community.