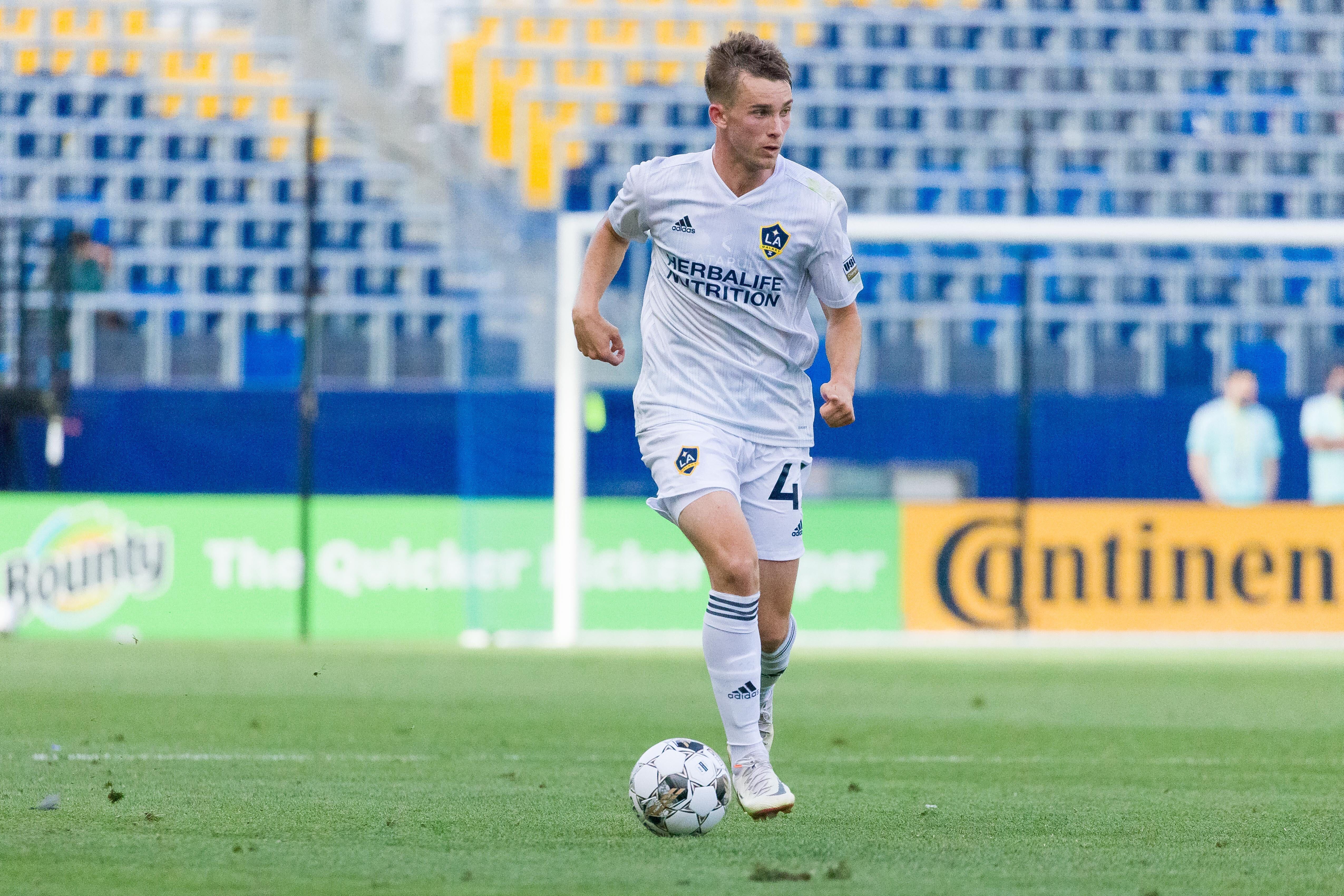 Lambe, 21, will be available for the Galaxy’s road game against NISA (National Independent Soccer Association) team California United Strikers FC at Championship Soccer Stadium in Irvine, Calif., tonight as part of the Lamar Hunt US Open Cup 2022. The round of 16 match kicks off at 7:30 p.m. PT with live coverage on ESPN+.

In nine games played (9 starts) for Los Dos in the 2022 USL Championship campaign, Lambe has recorded one assist. In his first season as a professional for Galaxy II in 2020, the Santa Barbara, Calif. native had four assists in 29 games played (29 starts). Lambe spent a year at Cal State Fullerton in 2019, where he scored two game-winning goals and added one assist in 19 appearances.

2022-05-12
Previous Post: The Samsung Galaxy S22 is now available in a new color variant
Next Post: LA Galaxy to host LAFC in Lamar Hunt US Open Cup Round of 16 at Dignity Health Sports on Wednesday, May 25