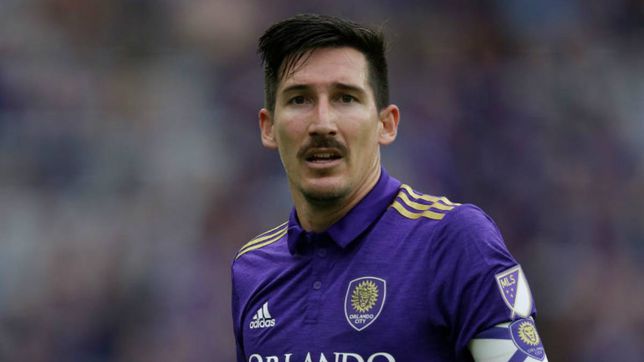 On July 4, America saw another mass shooting during a parade in Highland Park with seven deaths reported so far. LA Galaxy player Sacha Kljestan has joined several other American footballers in calling for reform of gun laws in the United States.

Kljestan made his first appearance in nearly seven weeks on Monday as the Galaxy won 4-0 against CF Montreal, but the comeback and victory were overshadowed by the heavy news of another tragic mass shooting and more lives lost. Kljestan echoed the thoughts of many Americans when he spoke at his postgame press conference.

“I’m actually going to keep it very brief and not answer any questions about the game,” Kljestan said. “My stomach hurts about what happened in Illinois today. I think we need to talk about gun control. You can write about the game if you want, but I don’t give a fuck.”

The shooting in Illinois came just over a month after an elementary school was shot down in Texas, killing 19 children and two adults.

“Our ability to influence change is limited, but yours is not,” the letter read. “You could vote this week to fight gun violence in America, and in fact, you will have that opportunity.”

“I don’t even know what to say. I am not a politician. But I am a human being,” Kljestan said. And my children… I fear for them when they go to school.

“It pisses me off. And I think if that doesn’t piss you off and you don’t want new gun laws in this country, then there’s something wrong with you.