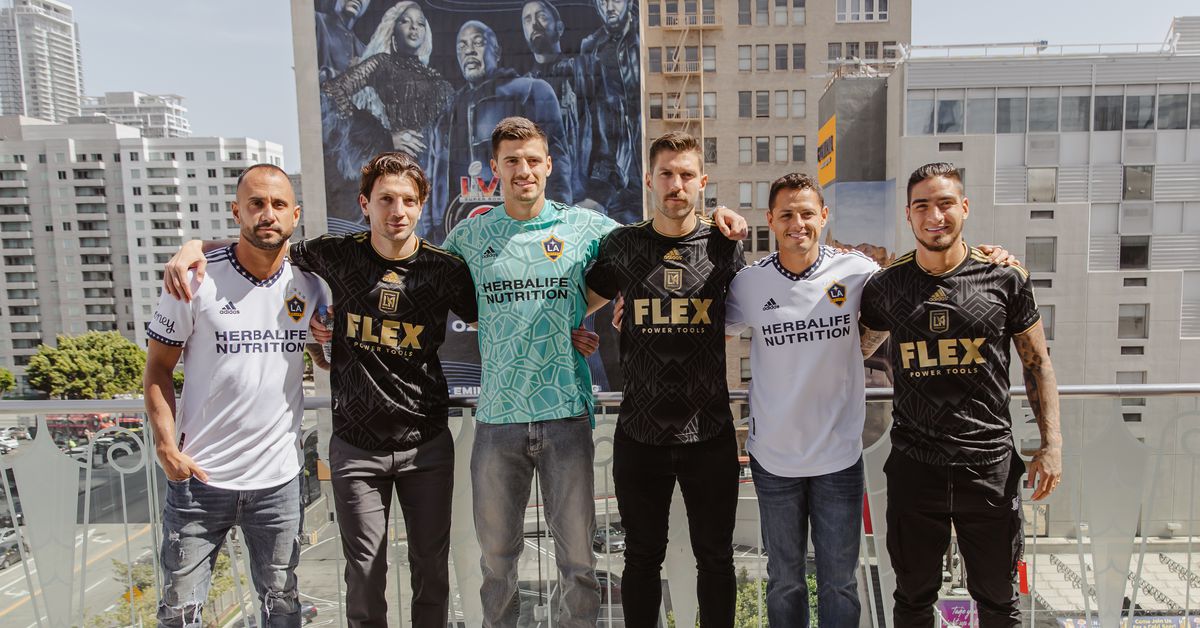 The first edition of one of the greatest rivalries in MLS, nay, American sport! of 2022 arrives on Saturday, as LAFC heads to the The Galaxy to take over the derby from El Trafico. And with that, a reminder to keep passions fun and legal.

The clubs have come together to announce an enhanced security plan at the respective stadiums during rivalry matches to try to prevent fan violence.

After consulting with internal and external security experts and reviewing existing safety and security protocols, the LA Galaxy and LAFC have mutually agreed to an enhanced security plan for the rivalry matches taking place at the Dignity Health Sports Park and Banc of California Stadium, beginning Saturday, April 9. when the LA Galaxy hosts LAFC. While the overall fan experience will not be affected by these new measures, specific parts of both stadiums will have special protocols to keep everyone safe.

The security plan has been developed by both clubs in conjunction with MLS to optimize the overall security and experience for fans. The plan includes designated sections in the hall for the safe division of fan areas and includes opportunities to move seats, specific stadium services for traveling fans and rules regarding the colors of opposing teams in fan sections .

On top of that, players from both teams came together to shoot a public service announcement highlighting the unity of the Los Angeles community, even within a rivalry.

A message of unity for Los Angeles.

#LAFC and @LAGalaxy come together on a plane for a safe and enjoyable fan experience for all.

“We ask fans of both clubs to lead by example, respect each other and find common ground as passionate fans of the sport. Violence or any harassment between fans is not acceptable and will not be tolerated. Let’s honor the game and continue to build this rivalry together,” LA Galaxy President Chris Klein and LAFC Co-President and Chief Commercial Officer Larry Freedman said in a joint statement.

“To LAFC and LA Galaxy fans – Let’s show the world that this game is for everyone. We wear different colors, but we are all one community,” said LAFC captain Carlos Vela.

There are a few useful points of context here. First, just a month ago, a stadium riot in Querétaro, Mexico led to Querétaro FC fans targeting and attacking visiting Atlas FC supporters. The carnage was brutal and shocking, and although officially there was no confirmation of death, it did appear that deadly violence was used, regardless of the official line. Either way, the sight of families with children in attendance rushing onto the pitch – the most exposed part of the stadium – to try to find refuge was gruesome and terrifying amid the violence.

Nobody wants to see something like that in MLS, and certainly not in Los Angeles. I think this event served as a wake-up call for many to make proactive plans and not just hope a riot never breaks out.

On top of that, we all know there have been isolated incidents of violence and vandalism between LAFC and Galaxy fans over the years, and while it’s not yet on the scale of events in Querétaro, it makes everyone in association look bad. It’s not worth trying to figure out which side has done “the worst” over time, because there have been problems on both sides. And everyone really needs to relax, it’s football after all.

So please take the effort to root out fan violence, especially around El Trafico, to heart. Let’s keep the rivalry intact, but with good nature and not the threat – or actions – of violence alongside.