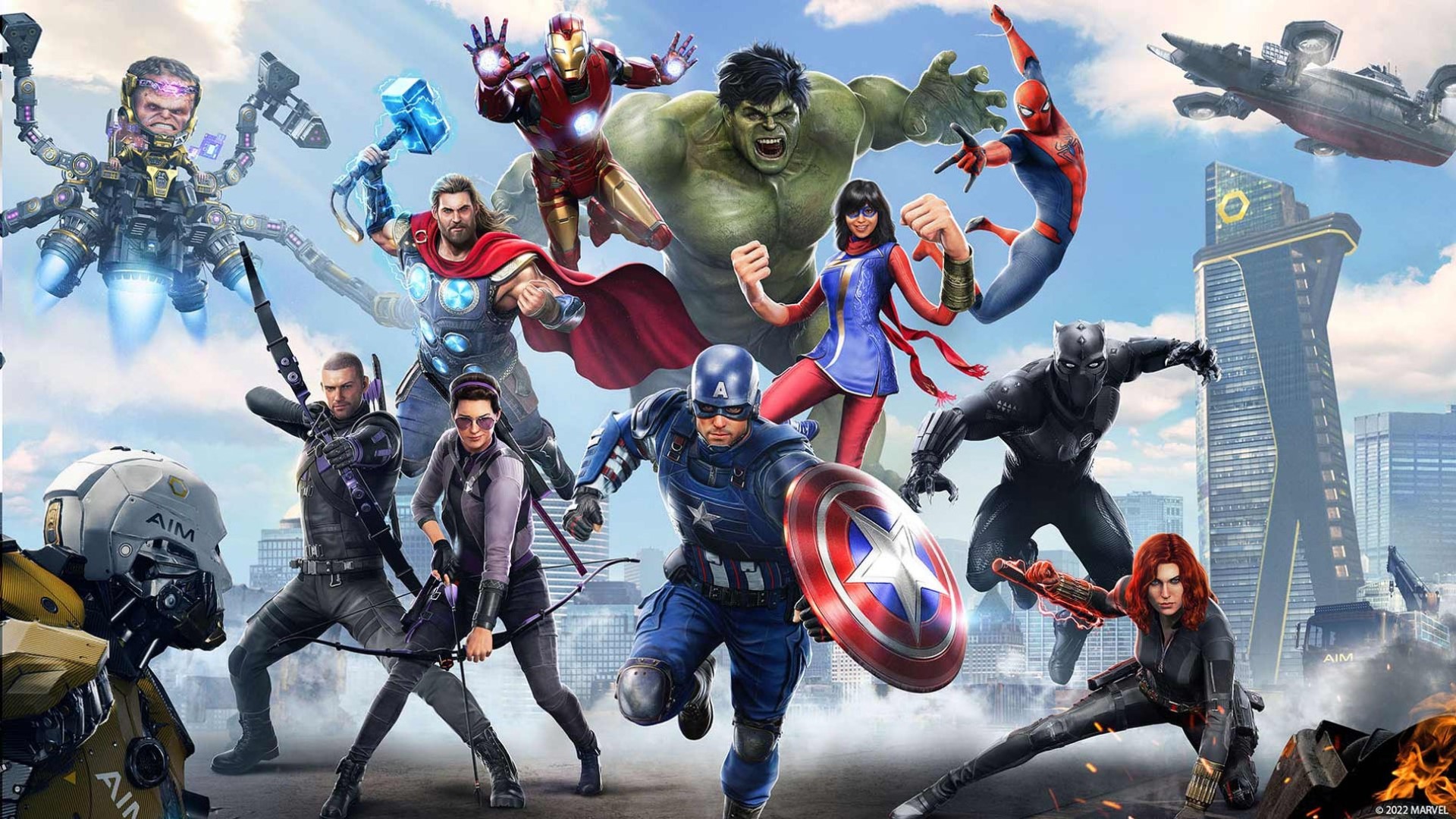 With the acquisition of Eidos Montreal and Crystal Dynamics (along with Square Enix Montreal) by Embracer Group, the future of their Marvel titles is in question. Could we see a sequel to Marvel’s Guardians of the Galaxy? Will be Marvel’s Avengers continue to operate?

In the recent Embracer Group presentation, the question was posed to Group co-founder and CEO Lars Wingefors. He first confirmed: “All the games that have been developed by the studios are included in the transaction. However, a number of external approvals are required from external parties in order to complete this transaction. And potential licensors, as you mentioned here, could be one of those necessary endorsements. In other words, Disney’s approval might be needed for the future of either game.

When asked if the baseline scenario was that they were approved and part of the deal, and if games could be developed on upcoming IPs, Wingefors said, “I don’t expect any material business agreement regarding such studios or the transaction to be declined by regulatory partners or business partners. However, that remains to be seen. Obviously I think your question was about the two existing games and if they will be exploited and developed…. He then noted that there were “no changes from existing plans today”. So for now, we’ll have to wait and see.

Square Enix cited investment plans in blockchain, cloud and AI as well as better alignment of its Tokyo organization with overseas publishing as some of the reasons for the sale. However, industry analyst David Gibson reported that the two games would have resulted in losses of $200 million for the publisher. It remains to be seen then if – and in what capacity – the Embracer group will continue to support them, even with Disney’s approval.

2022-05-03
Previous Post: Do you have an old iPhone or Samsung Galaxy? It’s worth more than you think
Next Post: Galaxy Racer Appoints Upmanyu Misra as Managing Partner – European Gaming Industry News