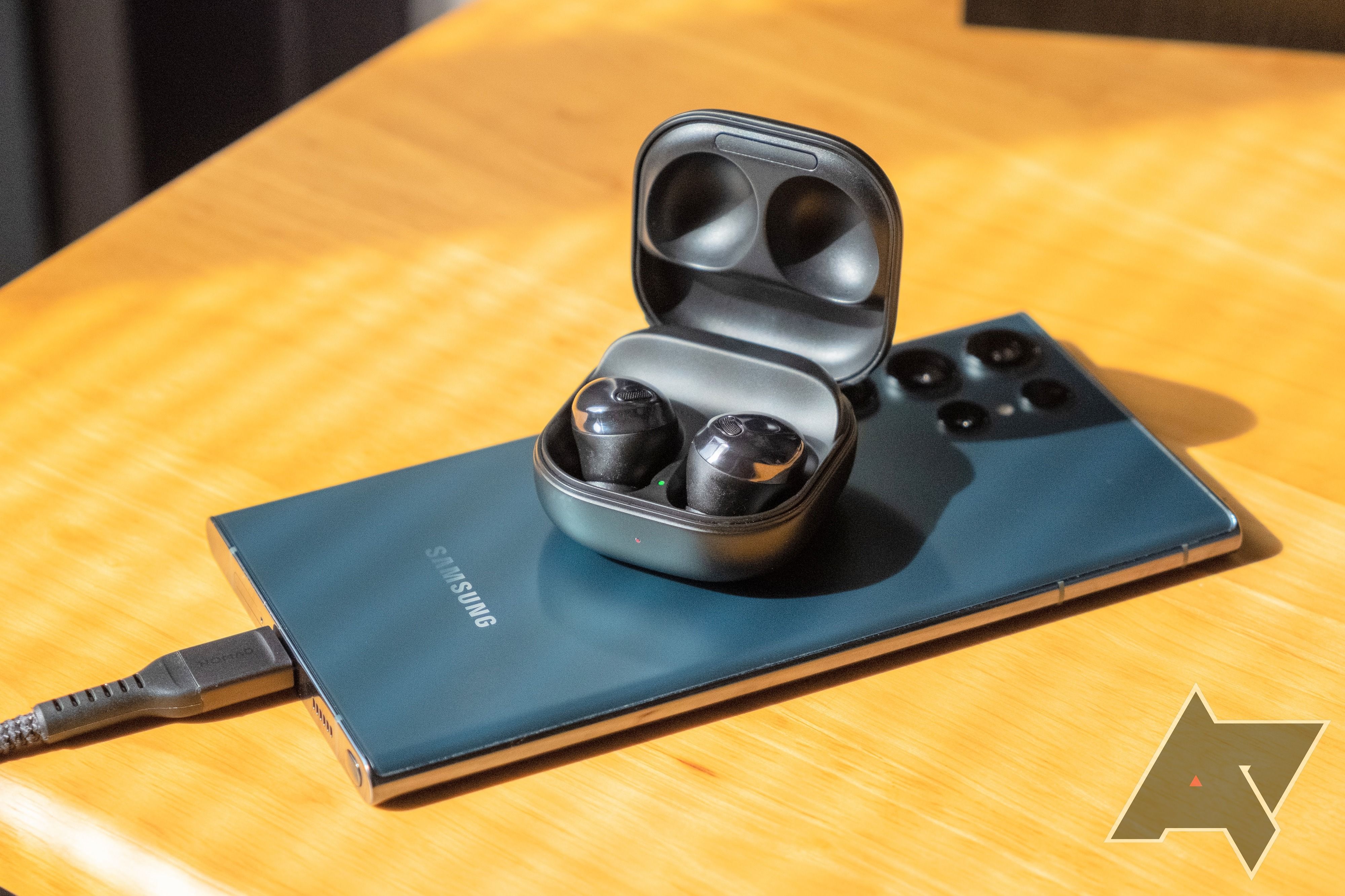 There has been a lot of speculation about Samsung’s next ANC headphones, the Galaxy Buds 2 Pro. We’ve already learned that the headphones will launch on August 10, alongside the two new foldables – the Galaxy Z Fold 4 and Z Flip 4 – plus the Galaxy Watch 5. For one thing, we’ve heard it’ll be expensive at $230. Now we learn how the product justifies this price.

The Galaxy Buds 2 Pro will retain the dual-driver design of the Galaxy Buds Pros, but will feature a smaller 5.3mm tweeter to complement the smaller 10mm woofer on each earbud (compared to 6.5mm and 11mm, respectively, on the Galaxy Buds Pro), according to marketing materials review by WinFuture (via SamMobile). Samsung is also likely to include Smart Active Noise Cancellation which is said to reduce ambient noise by 33dB. We were pretty impressed with the noise cancellation on the first-gen Buds Pro, so we’ll be interested to see how those implementations compare. On the other hand, the 360° 3D audio feature that we found “sickening” on the Buds Pro is about to return to the Buds 2 Pro. IPX7 water resistance remains unchanged from last year.

Samsung’s upcoming headphones can run for up to 8 hours on a single charge and up to 29 hours in total with the charging case. The case has a USB-C port for power – no word of wireless charging, but we’d be surprised if it was missing.

It looks like the Galaxy Buds 2 Pro will be priced at €229 in Europe, as they would be in the US given current market conditions. Customers should be able to get the Buds 2 Pro in Zenith Grey, Bora Purple, and Zenith White. We also expect to see these color variants in other markets.