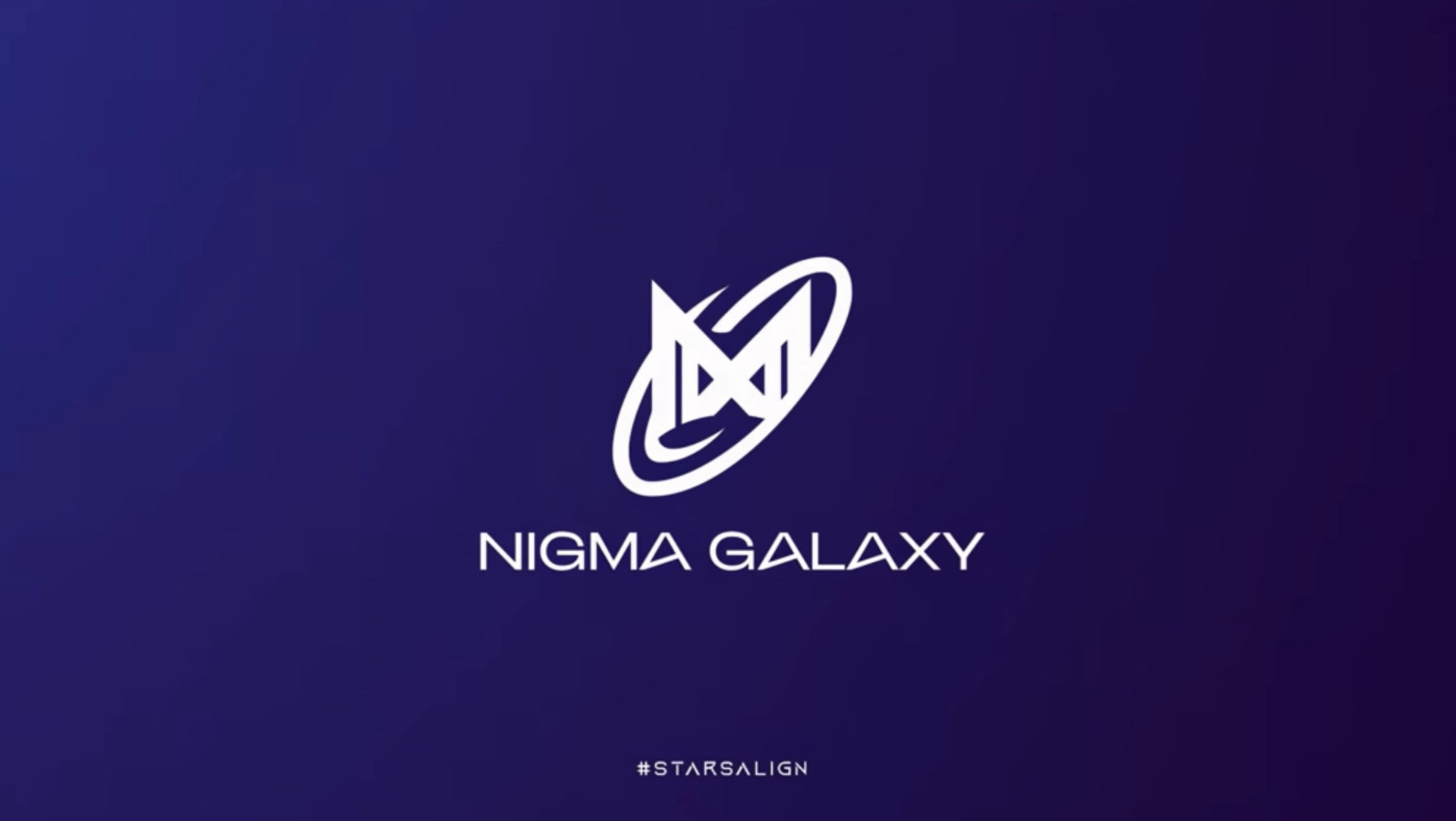 Four months ago, Nigma Galaxy Female was about to abandon Counter-Strike: Global Offensive in favor of VALORANT. This was the path taken by many of their competitors in the women’s CS:GO space due to the lack of professional opportunities in Valve’s first-person shooter.

That changed when ESL announced its Women’s Tour at the end of 2021.

Since then, Nigma Galaxy, led by veteran player Ksenia “vilga” Klyuenkova, has doubled its commitment to CS:GO. Recently, they became one of the first women’s teams to go through ESEA to reach the main division.

ESEA’s mixed format gives Nigma the opportunity to test his mettle against the best men’s teams in Europe. the main division This is where – at least in Europe – you start to see well-known organizations with salaried teams like AVANGAR and eSuba. It is a stage under Advanced, where the best teams fight to qualify for international tournaments.

For Nigma Galaxy, qualifying for the ESEA Main is a long-time goal. It also means that they are going to have to improve their gameplay.

“The first season is going to be really difficult for us because we have never played at this level before,” Vilga said. “But I hope that in the next seasons we can play better and better.”

“If you play against stronger opponents, you need to have stronger defaults, better strats,” added vilga’s teammate Alexandra “twenty3” Timonina. “You have to improve almost everything.”

Beyond ESEA, vilga and Twenty3 took care of ESL’s new women’s circuit: the ESL Impact League. They were impressed with the league and with the ESL, who supported the league by showing games on the front page of their website. ESL has also ensured that all players have webcams.

So far, Nigma Galaxy has won a handful of Cash Cups through the new circuit, but it’s the Impact League and LAN Finals where the real money will be won, with $150,000 up for grabs.

Nigma is currently undefeated in the European Division of the Impact League and a heavy favorite to secure one of two tickets to the LAN Finals at DreamHack Dallas in June. Of course, there’s the looming difficulty of obtaining US visas, which is difficult at the best of times not to mention COVID-19 or the Russian citizenship of half of Nigma Galaxy’s roster.

LANs have been sparse during COVID-19, and there’s nothing Nigma Galaxy wants more than to attend Dallas and prove themselves. While the team wants to be able to compete with the best men’s teams in the world, their most immediate goal is to become the best women’s team in the world.

“We are really looking forward to the LAN to prove that we are the best,” Vilga said. “That’s our No. 1 goal right now.”

To claim that claim, they’ll need to beat their international competition in teams like Counter Logic Gaming Red and FURIA Esports Female.

“He watched every game we played,” Vilga said. “It’s like my mother. It was like he really cared. Some organizations would simply sign a team and then support financially, but there is no spiritual support.

“When we won in the playoffs to get into the Main, [Paul] was one of the first people to write congratulations,” twenty3 said.

“We’ve had the core of the team for so long that we’re like family now,” twenty3 said.

Soon the team will be heading to their first ever bootcamp in the United Arab Emirates. There they will work on perfecting their gameplay so they can continue dominating the ESL Impact League and maybe even start challenging some of the best teams Europe has to offer in ESEA Main.

“We all have the same spirit and the same goal,” Vilga said. “We motivate each other to be better. It is the most important thing to have in a team. »