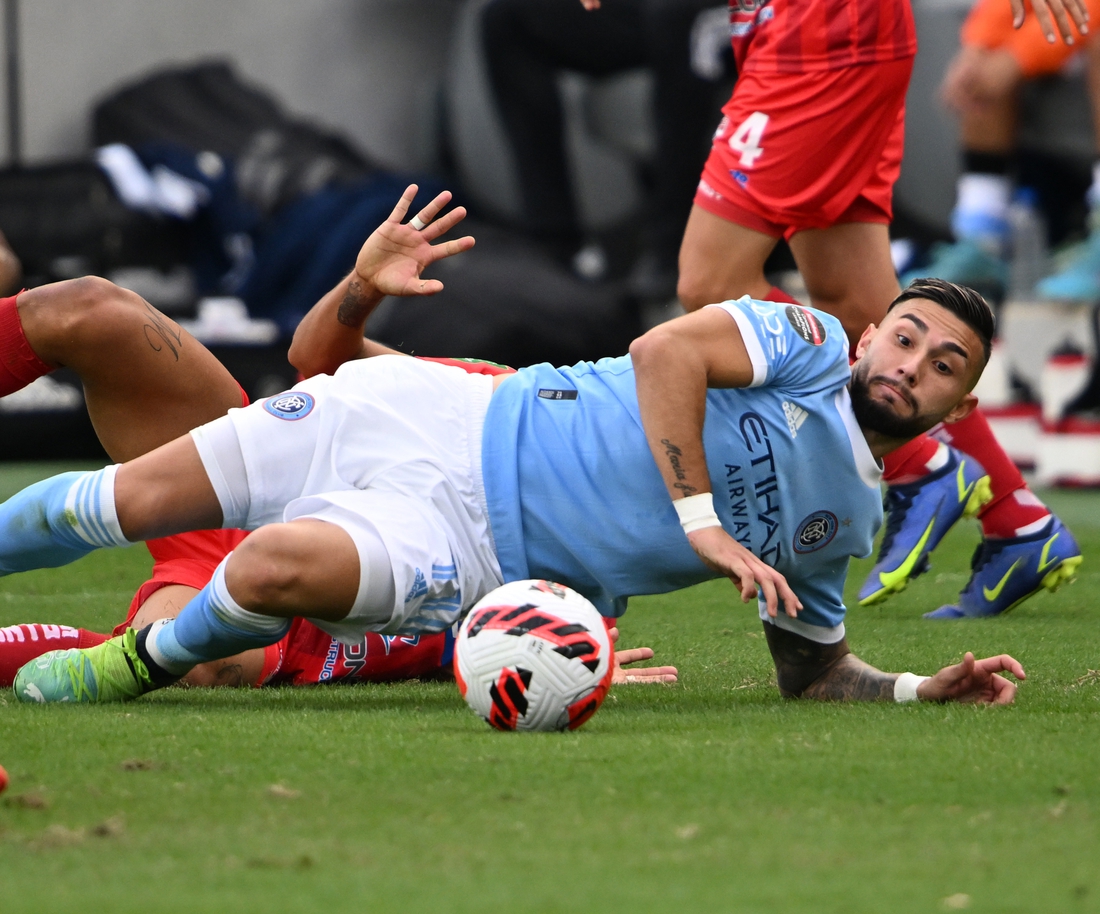 The MLS team with the most championships of all time will face the current titleholder on Sunday when the Los Angeles Galaxy host New York City FC in a season opener in Carson, Calif.

The Galaxy have won five titles in nine trips to the league championship game, but their glory days have slipped away since they last lifted the league’s biggest trophy in 2014.

NYCFC won their maiden title in December in their first MLS Cup appearance by beating host Portland Timbers on penalties.

“The whole club, myself included, gets hungrier when you achieve something like you did last year,” NYCFC head coach Ronny Deila said.

NYCFC enter the opener having qualified for the CONCACAF Champions League Round of 16 with a 6-0 aggregate win over Costa Rica’s Santos de Guapiles. Talles Magno scored twice in Wednesday’s 4-0 win after Valentin Castellanos netted both goals in last week’s 2-0 win at Costa Rica.

NYCFC has already acclimatized to Los Angeles. Wednesday’s match against Santos was played at the home of Los Angeles FC as no CONCACAF-approved venue was available in the New York area.

Castellanos not only scored goals in NYCFC’s last four regular season games, but he scored in all three playoff games he appeared in. He has the longest active goal streak in MLS.

Although the Galaxy have had box office draws in recent years like Zlatan Ibrahimovic (2018-19) and Javier “Chicharito” Hernandez (2020-present), the club has only made the playoffs once. over the past five seasons.

Hernandez, who scored a team-leading 17 goals last season, will now link up with Brazilian midfielder Douglas Costa for goalscoring opportunities. Midfielder Efrain Alvaraz will be looking for even more production after playing a career-high 26 games last season.

“It’s show time,” Hernandez said. “I spoke, and we all spoke during pre-season that we want this day to happen and we have to prove it on the pitch. … Since I arrived here you can see an improvement in the whole organization It’s a process.