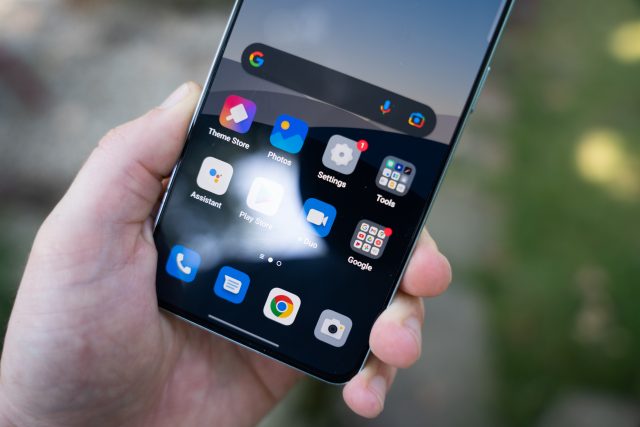 Samsung’s Galaxy Z Flip series of foldable phones is one of the company’s most popular foldable phones to date and it’s not hard to see why. While it’s by no means cheap, it’s more affordable than the Fold series, and there’s that nostalgic factor that reminds us of feature phones of the era.

That being said, it looks like Oppo wants to get in on the action too. According to a report from Weibo, apparently Oppo is looking to create its own version of the Samsung Flip series where it will feature a foldable inner display measuring 6.8 inches with a resolution of 2520×1080. It will also sport an outer OLED display of 3, 26 inches.

Other rumored specs include a 50MP Sony IMX766 camera, a 32MP Sony IMX709 ultrawide, and an 8MP Sony IMX355 camera. It is also rumored to feature a 4,300mAh battery, making it slightly larger than what the Samsung Galaxy Z Flip 4 currently offers.

Note that this isn’t Oppo’s first attempt at making foldables. The company previously launched the Oppo Find N which competed with the Samsung Fold series, so for them it makes sense to consider a model that would compete with the Flip series. There’s no mention of when this particular Oppo handset will be announced, so we’ll have to wait and see.

2022-10-21
Previous Post: MLS playoff preview: LAFC-Galaxy, Union-FC Cincinnati kick off second round
Next Post: How to Enable and Use “Panic Mode” on Your Samsung Galaxy Smartphone