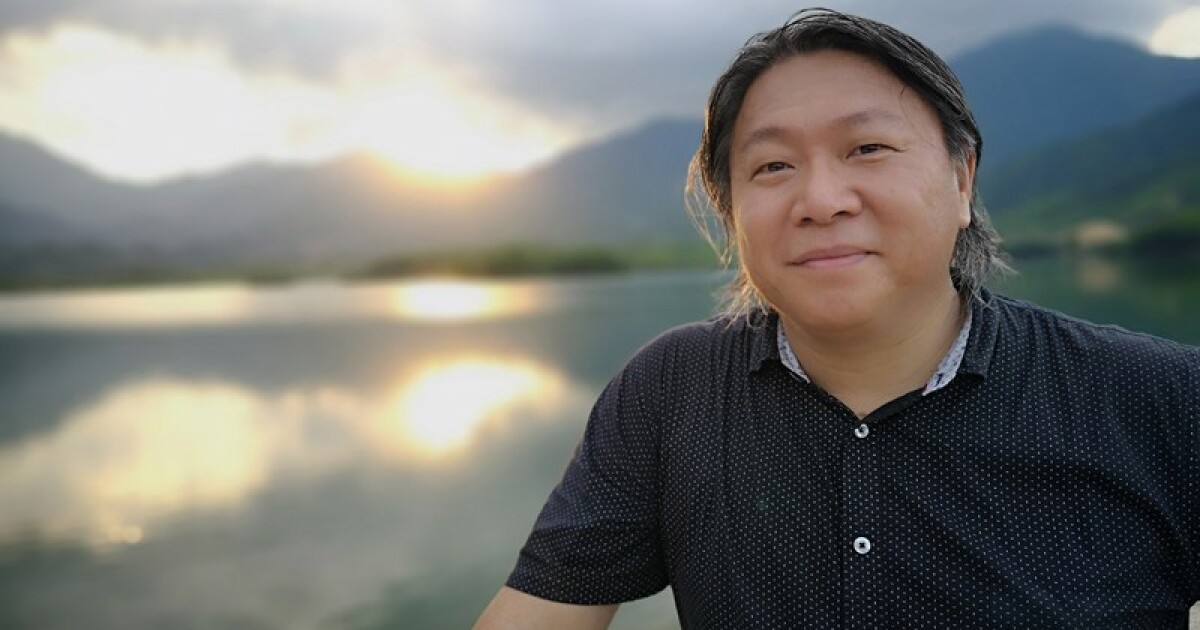 When writer and director Ham Tran lost his mother in 2018, he wasn’t really in the mood to make movies. The Vietnamese American had grown up in Santa Ana before going to college in 1992 and had made six films, including ‘Journey From the Fall’ and ‘How to Fight in Six Inch Heels’, but heartbreak curbed his motivation . Then a local studio came to him with a blueprint they insisted he read.

“I was grieving, but they said you should try to work and make movies and take your mind off things,” Tran said. “They said just read the synopsis. It was just a concept. »

The plan was for a movie called “Maika: The Girl From Another Galaxy”. The story begins with a character named Hung, an 8-year-old boy who recently lost his mother. Tran immediately connected to the story.

“He meets an alien girl and through the process of trying to find his long lost friend and get back home, she helps him fix everything that’s broken in his life and helps him find new ones. friends,” Tran said. “When I read that, I was like, I know this kid. I can relate to this kid.

“Maika” is based on a 1970s Czechoslovakian children’s television show called “Spadla z oblakov” or “She fell from the blue sky”. The show depicts an alien girl named Maijk, who crashes to Earth from another planet.

“For some reason it found its audience in Vietnam in the late 80s and early 90s. It would air on Vietnamese TV and the kids went wild,” Tran said.

The show was something of a phenomenon in Vietnam, with kids asking for the bowl haircut Maijk wore and parents even naming their daughters Maika. One of the film’s producers was a fan of the series and always dreamed of making a Vietnamese version of it.

Tran said his film resonated for many of the same reasons as the original TV show. “Vietnamese children didn’t have many heroes to look up to. A lot of television is made for adults,” Tran said. “Even now, a lot of movies are made for 18-30 year olds. Children’s audiences have really been overlooked.

“Maika” premiered at the 2022 Sundance Film Festival earlier this year and was released in Orange County last month.

After a positive response, the film was confirmed for a second week of showings at Orange County theaters.

“Well, when they bought this movie, they really believed that this movie could be enjoyed by people of all cultures,” Tran said. “They were the ones who gave us the initial funds to do the dubbing, which is unheard of.”

A Vietnamese family sci-fi film is also unknown, although Tran said that doesn’t mean there isn’t an audience for it.

“There are hardly any Vietnamese films that are reserved in American theaters, let alone featuring children,” Tran said. “Children also need characters to admire and to feel that their voice is represented.”

“Maika” can be seen at AMC Orange 30 and Regal Garden Grove.

Support our coverage by becoming a digital subscriber.