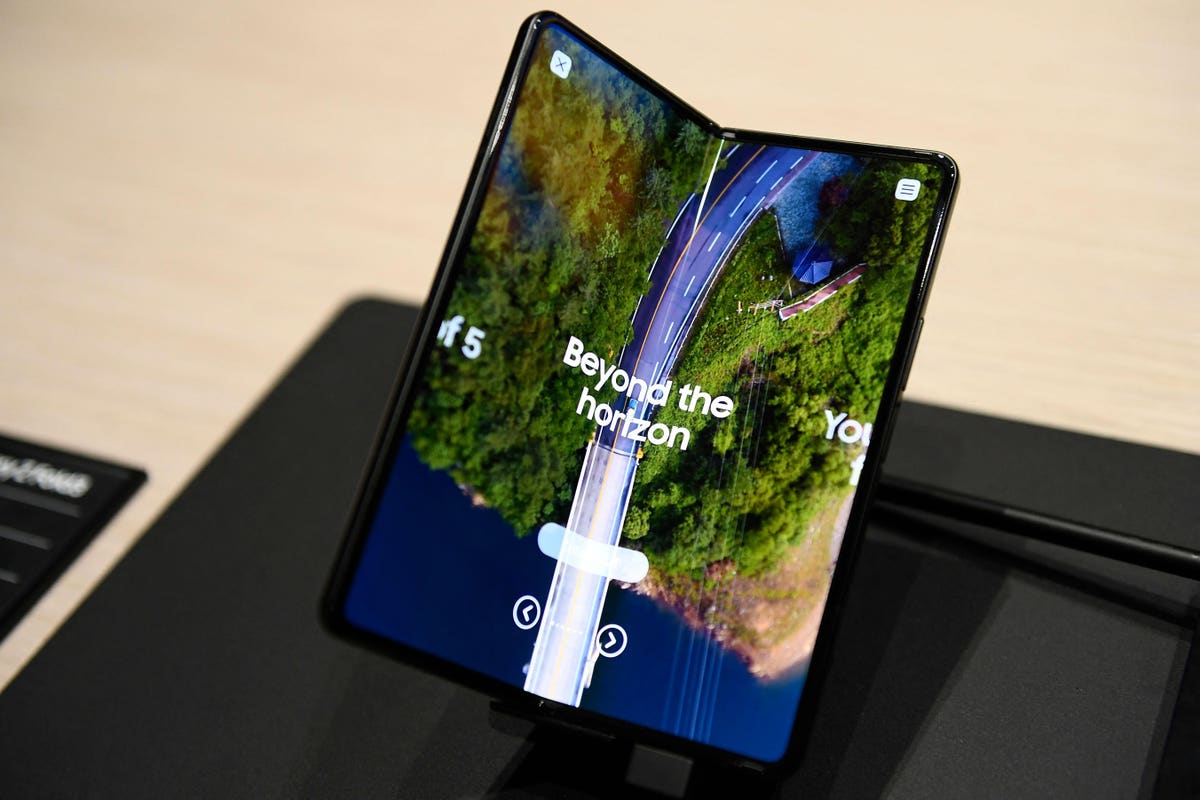 Taking a look back at seven days of news and headlines across the Android world, this week’s Android Circuit includes the latest Galaxy Z Fold 4 leaks, the latest Pixel 7 details, an all-new Pixel from Google, foldable smartphones keep growing, Vivo X Fold launch details, Murena One leaves Google behind and the power of Genshin Impact.

Android Circuit is here to remind you of some of the many things that happened around Android in the past week (and you can find Apple’s weekly news digest here).

More details on Samsung’s upcoming foldable phones. This week, it’s the Galaxy Z Fold 4’s specs to appear. What stands out is the upgraded chipset (upgrading to the latest SnapDragon 8+ Gen 1), triple-lens camera on the back, and a lot of similarities to the Fold 3. It feels very much like an iterative update:

The Pixel 7 echoes the Pixel 6

The upcoming Pixel 7 and Pixel 7 Pro are expected to introduce Google’s next mobile chip, the presumably named Tensor 2, but in other areas things will remain static. A closer look at the latest version of the Android Open Source Project codebase and details on Google’s upcoming handsets emerge… with the disappointing news that the next generation of Pixel handsets will retain the same display as the Pixel 6 and Pixel 6 Pro

“The smaller Pixel 7 will feature a 1080 x 2400 display capable of running at up to 90Hz, while the Pixel 7 Pro will have a 1440 x 3120 display capable of handling a 120Hz refresh rate. If those specs sound familiar , that’s because they’re identical to what’s offered on last year’s Pixel 6 series.

“And that’s no coincidence, as the current indications in the code point to the Pixel 7 and 7 Pro using the exact same Samsung panels – S6E3FC3 and S6E3HC3, respectively – as its predecessors.”

And Ultra makes three for seven

In the meantime, will there be a third Pixel joining the Pixel 7 and Pixel 7 Pro? The same open-source code highlighting the display technology also talks about a larger device, a potential Pixel 7 Ultra:

“Little is known about this new device. The AOSP code did not tie it to the second-generation ‘GS201’ Tensor chip (codenamed Cloudripper) like Pixel 7 and Pixel 7 Pro, which disclosed this detail in the earlier Android 13 beta code. While this pairing seems obvious, it leaves room for a higher clocked version of the chip (GS202?) if it is indeed an Ultra model and Google is looking to differentiate .”

Growth of the foldable handset

Foldable smartphones continue to be popular not only with manufacturers, but also with the public. interest and sales continue to rise. The latest figures from DSCC analysts show that Samsung is still comfortably in the lead when it comes to market share, but the competition is starting to kick in:

“Samsung continued to dominate the category, but its share fell to 74%, with Huawei’s share falling to 20%. No other brand had more than a 2% share. By model, the Samsung Galaxy Z Flip 3 has led the market for a 3rd consecutive quarter, gaining a 51% share, the Galaxy Z Fold 3 remained No. 2 for the third consecutive quarter, but was nearly overtaken by the Huawei P50 Pocket.These three models represented a 91% share, with no other model having more than 2.5% share Clamshell models like the Z Flip 3 and P50 Pocket accounted for a 70% share, its highest share since Q3 2020. »

Speaking of foldable, Vivo launched the X Fold in China. Along with the design, the specs also deliver a great experience with an 8.03-inch screen, 120Hz refresh, SnapDragon 8 Gen 1, 12GB of RAM, 512GB of storage, and an impressive camera setup:

“There’s a 50-megapixel main camera with OIS, along with a 12-megapixel 2x zoom camera. The quad-camera array is complemented by a 48-megapixel ultra-wide sensor and a 5x periscope zoom camera. There are 16-megapixel selfie cameras on the exterior and interior screens. Cameras are an area where Vivo has improved significantly over the past few years, so we’re excited to see what this phone accomplishes.”

Get Google out of your day

The latest smartphone launched with /e/OS/ – a variant of Android that removes all use of Google products – is Murena One. And that’s no easy task as consumer expectations of what a smartphone should be able to do are now closely tied to the suite of apps provided by Google for Android and iOS:

“In order to rid his device of any possible remnants of Google, Murena had to create an incredible amount of stuff. The /e/OS software comes with: a bespoke messaging app, so you don’t need Google Messages; a browser to replace Chrome; a map app that uses data from OpenStreetMap instead of Google; an email client, calendar, file storage, contacts app, and pretty much everything you would get in the Google Workspace suite; apps for notes and tasks and music and even voice recordings. Murena is even planning its own virtual assistant, named Elivia, so you won’t miss Google Assistant.”

Genshin Impact continues to be one of the dominant players in the mobile games market. This week’s release of version 2.7 keeps content fresh and engagement levels high. As part of the go the app promotion, and its own App Store, Samsung offers discounts on In-app purchases:

“Genshin Impact is one of the best games of 2022 in the Samsung Galaxy store. The open-world action RPG game was released in 2020 and allows players to embark on a journey in search of a lost brother, partner with a diverse cast of characters, and unravel the countless mysteries of the magical world of Teyvat.”

Android Circuit rounds up news from the Android world every weekend here on Forbes. Don’t forget to follow me so you don’t miss any coverage in the future, and of course read the sister column in Apple Loop! Last week’s Android Circuit can be found here, and if you have any news and links you’d like to see featured in Android Circuit, let us know!

2022-06-03
Previous Post: Unknown structure in the galaxy revealed by high-contrast imagery
Next Post: Behind the design of the Galaxy Tab S8