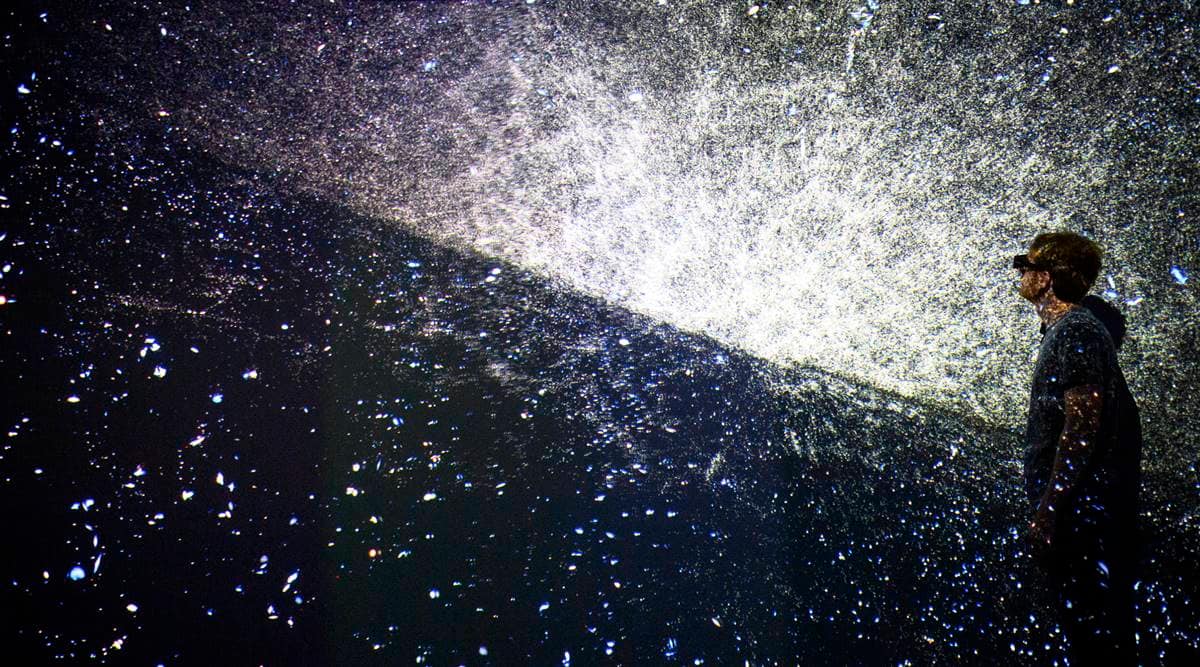 Pune this week: experience the magic of the galaxy, attend an art symposium and watch theater

As part of Books, Chai and More, an online and offline event hosted by Sameer Joshi on books, attendees will discuss A Passage North, the winner of the Booker Prize 2021, which begins with a phone call informing Krishan that the his grandmother’s former caregiver, Rani, has died in unexpected circumstances. The news comes in the wake of an email from Anjum, an activist Krishnan fell in love with four years earlier, bringing with him distant memories and desires. As Krishan makes the long train journey from Colombo to the war-torn Northern Province for the funeral, he also begins a passage into the soul of an island devastated by violence. A Passage North is a poignant memorial to the missing and dead, and a meditation on time and consciousness. January 9 from 4 p.m. to 5:30 p.m. Free admission. Register on Townscript.

The Marathi play Punha Sahi Re Sahi has fascinated audiences for over 15 years, thanks in large part to the dexterity of actor Bharat Jadhav and director Kedar Shinde. The play revolves around a successful businessman who suddenly disappears. His lawyer offers three wills and four beneficiaries – a turn with spectacular results. January 9 at 12:30 p.m. at Yashwantrao Chavan Natyagruha, and 5:30 p.m. at Tilak Smarak Mandir. Entrance: Rs 300 from

In the play Hashtag Premalap, Siddharth and Suraj are single professionals who are roommates. Siddharth is in love with his college friend Divya but never had the courage to tell her. Suraj comes up with a plan, leading to some hilarious incidents and an unexpected finale. At Sudarshan Rangmanch on January 8. Entrance: Rs 100

India Art Fair is organizing its first international online symposium, titled Staging the Contemporary: The Next Generation, in collaboration with Delhi-based institutes, Ishara Art Foundation and Shiv Nadar University. The symposium, which began on January 6, introduces a new generation of artists, curators, collectives and writers working in South Asia. The six panels will discuss topics ranging from the cutting edge of curatorial techniques to artist-led publications and to today’s writing and art criticism. January 7 on Zoom. Free admission. Contact: https://indiaartfair.in/