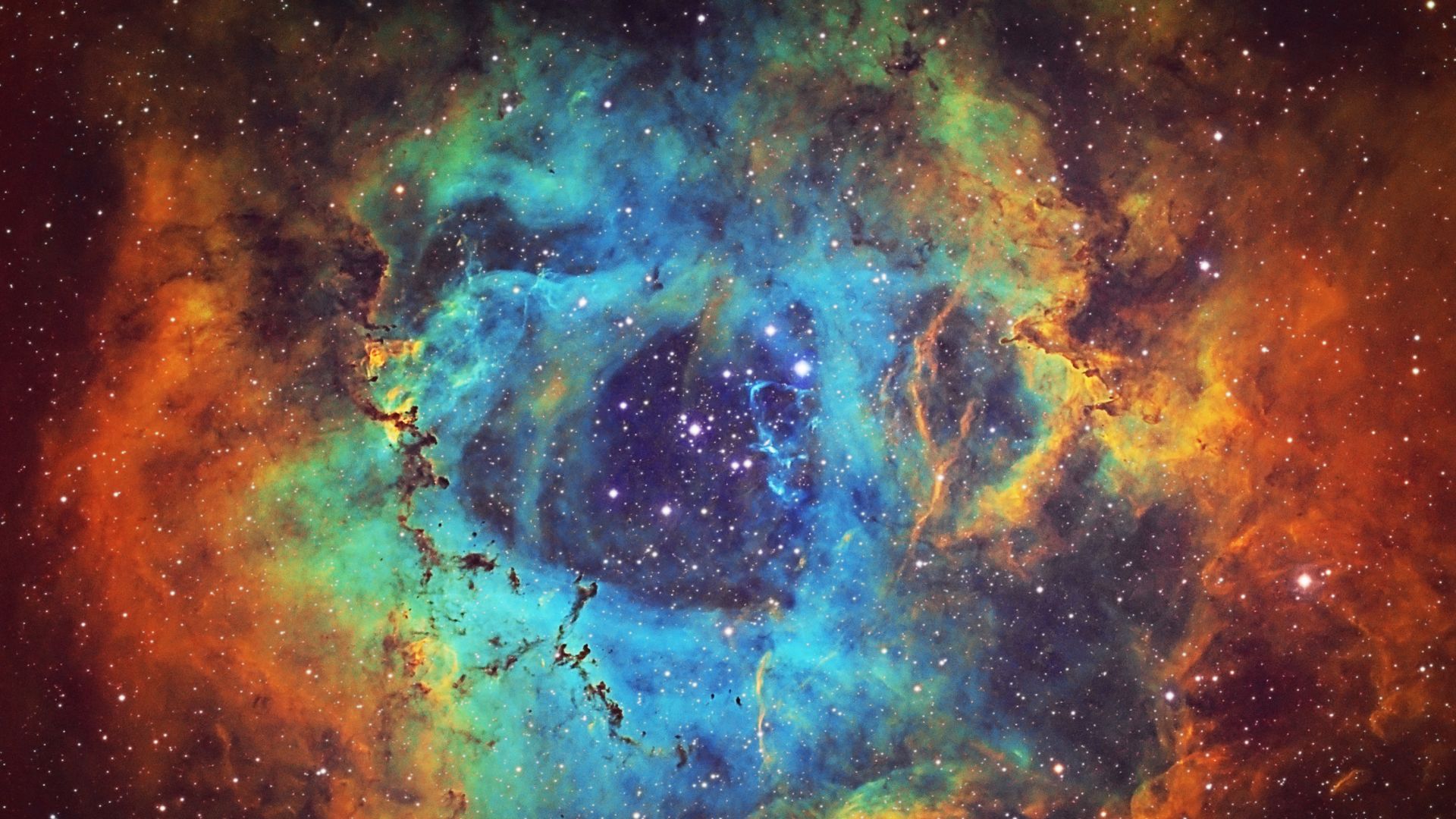 The problem is that they are disappearing very quickly beyond our ability to detect them, making it difficult to locate examples over 200 million years old from our vantage point. Such “relics,” on the other hand, can record valuable information about the conditions under which they formed, the researchers noted.

The warm, relaxed milieu of a silent, low-mass galaxy cluster, according to Paul and his colleagues, is an environment likely to increase their chances of survival.

They searched for such an environment in clusters of galaxies using the giant Metrewave radio telescope in India and found one in Abell 980, which lies about 2 billion light-years away.

There they discovered faint radio structures, lobes that could age up to about 260 million years and span 1.2 million light-years.

The next step was to determine where the lobes came from.

Krishna and his colleagues traced it back to the brightest galaxy in the cluster in the second article. It is now at the center of Abell 980.

However, Krishna and his team indicated that he was not always there.

It migrated 250,000 light-years from the position where it emitted the first pair of lobes more than about 260 million years ago. The galaxy then erupted again at the center of the cluster, producing a second pair of lobes, the Pune research team documented.