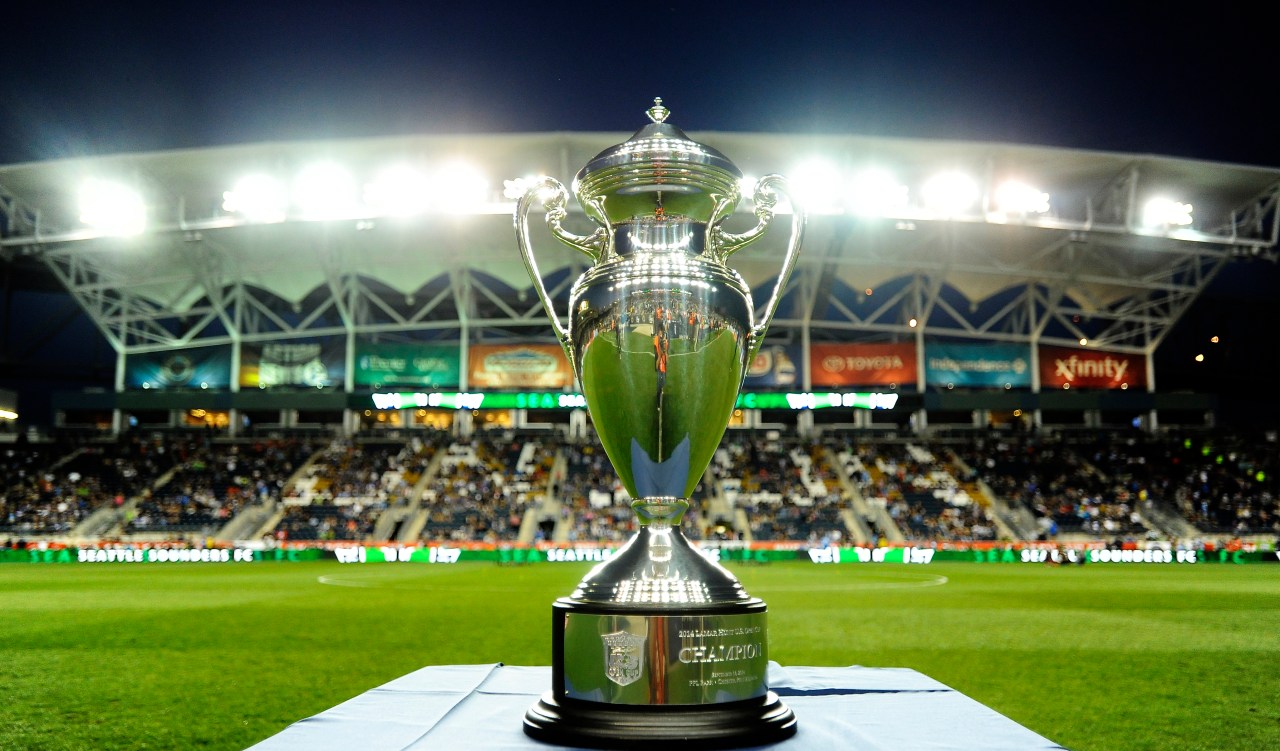 SACRAMENTO, Calif. (KTXL) — Sacramento Republic FC continues its tournament on Tuesday when the club travels to Southern California for the US Open Cup quarterfinals.

After defeating the San Jose Earthquakes of MLS at home in the Round of 16 in May, the Republic takes on another MLS opponent in the Los Angeles Galaxy at Dignity Health Sports Park in Carson.

Tuesday night’s game will be the second all-time meeting between Republic and Galaxy, as they previously faced each other in the 2017 Open Cup. Sacramento lost that game 2-0.

The Republic made it into the last eight of the tournament with a 2-0 win over the Earthquakes on 25 May. All of Sacramento’s games so far in the tournament have been played at Heart Health Park.

Tuesday’s game against LA Galaxy kicks off at 7:30 p.m.

The winner of the match will face Sporting Kansas City or Union Omaha of MLS in the semi-finals.

Sacramento’s road to the quarter-finals this year began with a 6-0 win over USL League Two club Portland Timbers U-23. The Republic followed that win with a 2-1 win over USL-1 Central Valley Fuego FC and defeated USL Championship side Phoenix Rising FC in a 2-0 round of 16 victory.

After a scoreless first half, Sacramento received goals from Luther Archimede on a 63rd minute penalty and another score from Rafa Jauregui in the 69th minute.

The Galaxy’s main club is led by Mexican striker Javier “Chicharito” Hernandez, who leads the club with six goals in the 2022 MLS season. LA’s road to the quarter-finals includes a 1-0 defeat of Landon Donovan’s San Diego Loyal SC in the opener, followed by a 3-2 win over National Independent Soccer Association’s Cal United Strikers FC in the round of 16.