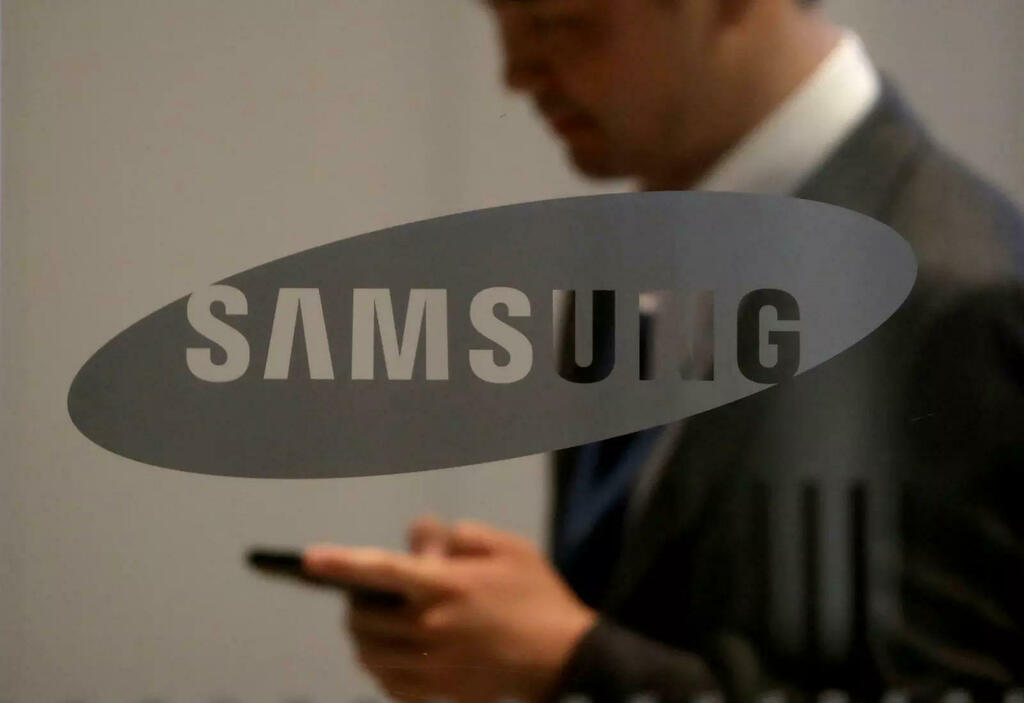 Last year, Samsung introduced the world’s first 200 MP CMOS camera. Although the ISOCELL HP1 has caught the attention of the media, mainly due to its absurd resolution, it has not yet been incorporated into any commercially available smartphone. However, for some reason Samsung seems to be working on a replacement already.

According to GalaxyClub, Samsung is already working on a new 200MP CMOS sensor. This sensor is expected to be marketed as the ISOCELL HP3 and will be the next step in an extremely limited portfolio of 200MP sensors that now only includes the aforementioned HP1 and OmniVision’s OVB0B.

The specs of the new HP3 are unclear, however, it’s likely to have the same 1/1.22-inch, 2.56m sensor size after 16-in-1 pixel binning as the HP1. While these stats are stunning, it’s unclear if the HP3 will ever appear on a Galaxy flagship phone.

The HP1 was dropped in favor of the ISOCELL GN3 on the Galaxy S22 and Galaxy S22+, and it now appears to be slated for Motorola’s upcoming Edge 30 Ultra flagship phone.

Sources say these 200MP sensors will only be offered to third-party OEMs and won’t be used in Samsung’s own phones. On the other hand, reports suggest that the Galaxy S23 Ultra might come with such a sensor. Only time will tell.

Samsung has optimized the 108MP sensor for three years, and the result is better year after year, which is better than replacing the sensor frequently. It is said that the S23 Ultra will adopt a 200MP sensor from next year and then it will be optimized for several years. 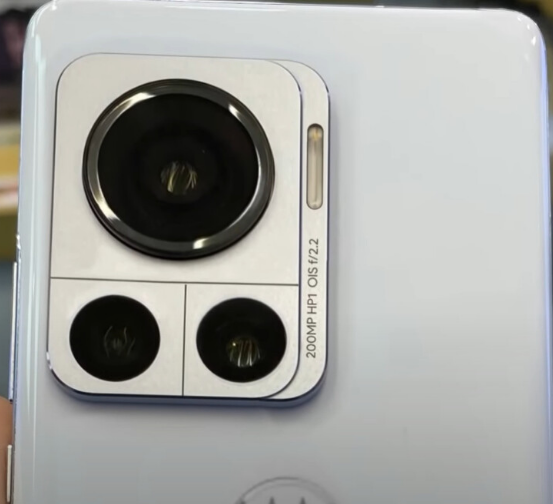 Earlier this year, a report gave an in-depth look at what will likely be Motorola’s top-end smartphone of the year, the “Frontier 22”. The launch of the phone appears to be getting closer, with a rumored live image leaking out into the open for the first time.

The Frontier 22 is rumored to come with a 200MP main camera, and the leaked image confirms that it does. The Frontier 22 appears to have a similar design to the Xiaomi Civi, with one main camera and two smaller lenses below.

Currently, there are two 200MP cameras on the market: Samsung’s ISOCELL HP1 and Omnivision’s OVB0B. Motorola seems to have chosen the former, due to its massive 1/1.22-inch sensor size, 0.64m native pixel size, and 16-in-1 pixel clustering process.

Motorola has combined the 200 MP HP1 with an f/2.2 lens, as shown in the photo. There also appears to be optical image stabilization, which is to be expected on a Frontier 22 designated class phone.