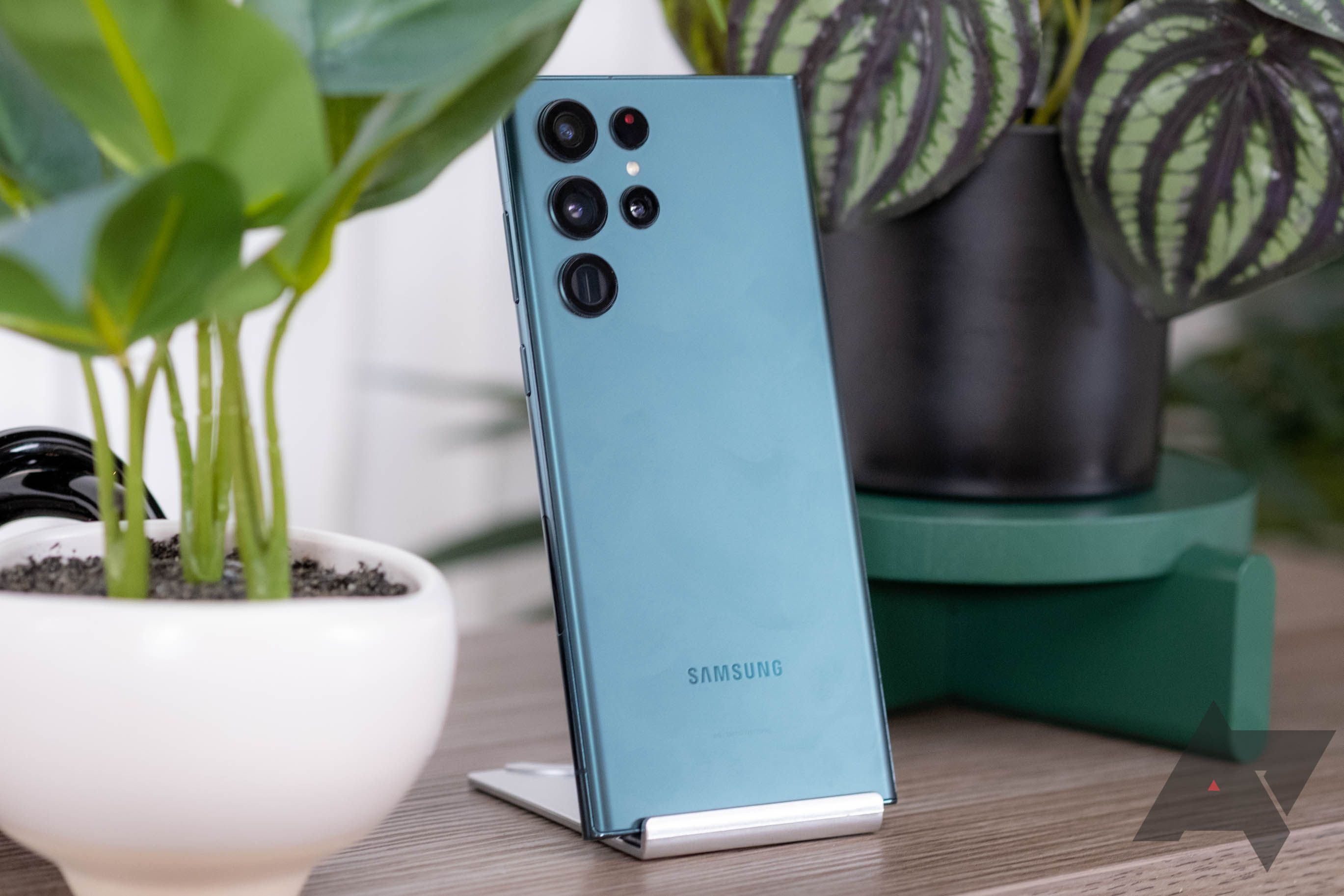 Tomorrow is the official launch date for the Galaxy S22 series, but many of those who managed to get their pre-order in time received it a bit earlier. For Samsung, it’s probably time to celebrate another successful phone launch, and there’s no better way to do that than with a day one update. The three models of the S22 family are receiving their first patches starting today.

As reported by SamMobile, the S22, S22+ and S22 Ultra are getting a new update, starting with devices in Egypt and Afghanistan, bringing the February security patch to ensure the phones are up to date from the jump. The site expects this new firmware version, S90xEXXU1AVB3, to arrive in more regions in the coming days, with some devices shipping with the February patch preloaded instead.

Unfortunately, this update will not fix some of the bugs that users have spotted so far. Earlier this week there were reports of screen issues on Reddit and other support forums. Samsung has promised that a fix will arrive with an upcoming patch – presumably the March update which should be delivered within the next week or two. Hopefully it will also include a fix to help Android Auto users who are having trouble using their new phone with their car’s in-dash display.

A few bugs aside, it looks like the Galaxy S22 series is a hit from the start. Not only have the reviews been positive, but it looks like the early sales figures are a hit as well. Despite repurposing older models from the past two years, Samsung has clearly established itself as the company to beat in the Android world.

Motorola announces a new Edge+ with a ridiculous limit price

Face to face with the big boys again

Will has been an Android enthusiast since he got his first smartphone in 2011. He loves watching movies, has an endless backlog of video games, and produces a comedy podcast in his spare time. He lives in Buffalo, NY and is ready to give you chicken wing recommendations anytime. You just have to ask.