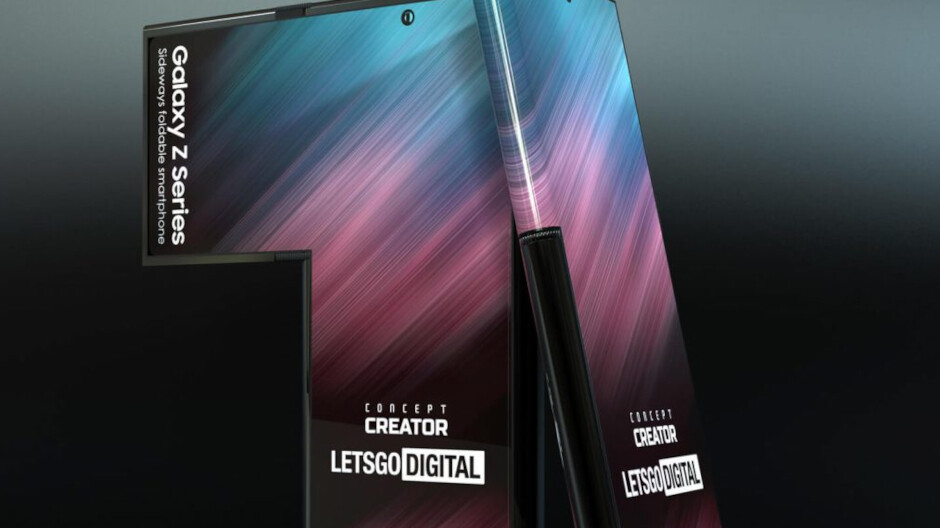 Before discussing this new form factor, let’s take a step back to explain the difference between the Galaxy Z Fold and the Galaxy Z Flip. The first has a 6.2-inch external screen. When the device is opened outward (like a book), it reveals a larger 7.6-inch internal screen.

This makes the device perfect for those who need to switch from a phone to a tablet while on the go. It is also ideal for those who consume streaming videos or are serious mobile game players.

When closed, the Galaxy Z Flip slips easily into the pocket and opens up to become a full 6.7-inch handset when needed. Galaxy Z Flip 3’s 1.1-inch cover screen will notify you when you have a new text, email, phone call, and more. This device is for those who need a full-size phone but want to easily carry it around in a shirt or trouser pocket.

And perhaps the best part of owning the Galaxy Z Flip is the ability to slam the handset when a phone conversation makes you angry at the person on the other end of the call. There is a skill required to slam the shell allowing the user to vent their anger.

Returning to the aforementioned patent, which was filed by Sammy in mid-2021, it shows a handset that, at first glance, looks like a regular smartphone. However, on the back panel next to the vertical camera array is a small screen surface that can be opened and wrapped around the in-screen add-on in front of the device. This small extension protrudes to extend the display to the front of the phone.

For a good example of what we write, look at the drawing that accompanies this article and you can visualize how this additional screen next to the rear camera can be opened and used on the front of the device. When the flexible screen is fully open, the phone may remind you of the LG Wing which had a main screen that could be rotated horizontally to reveal a smaller secondary screen creating a “T-shape”.

A special hinge prevents the flexible screen from accidentally coming off

LetsGoDigital commissioned Concept Creator’s graphic designer Jermaine Smit to produce a series of renders based on the images included in Samsung’s patent application. To make this design possible, a unique hinge is used which is hard to break, even if the user bends the screen too far back. The hinge would be located under the foldable screen.

This image should help you understand how the device folds

The patent application specifically mentions the use of UTG (Ultra Thin Glass) which is also used by Samsung on the Galaxy Z Fold and Galaxy Z Flip. A trio of magnets are used to prevent the flexible display from accidentally coming off when the phone is placed in one of the user’s pockets. Sensors inside the device will be able to detect the phone’s current configuration, allowing the device to adjust the user interface accordingly.

As with every patent application, the submission of documentation does not indicate that Samsung plans to permanently produce this phone.

2022-03-07
Previous Post: Samsung will celebrate a new Galaxy Unpacked in mid-March to introduce the new Galaxy A
Next Post: I want a Samsung Galaxy Book 2 as my new work laptop – here’s why