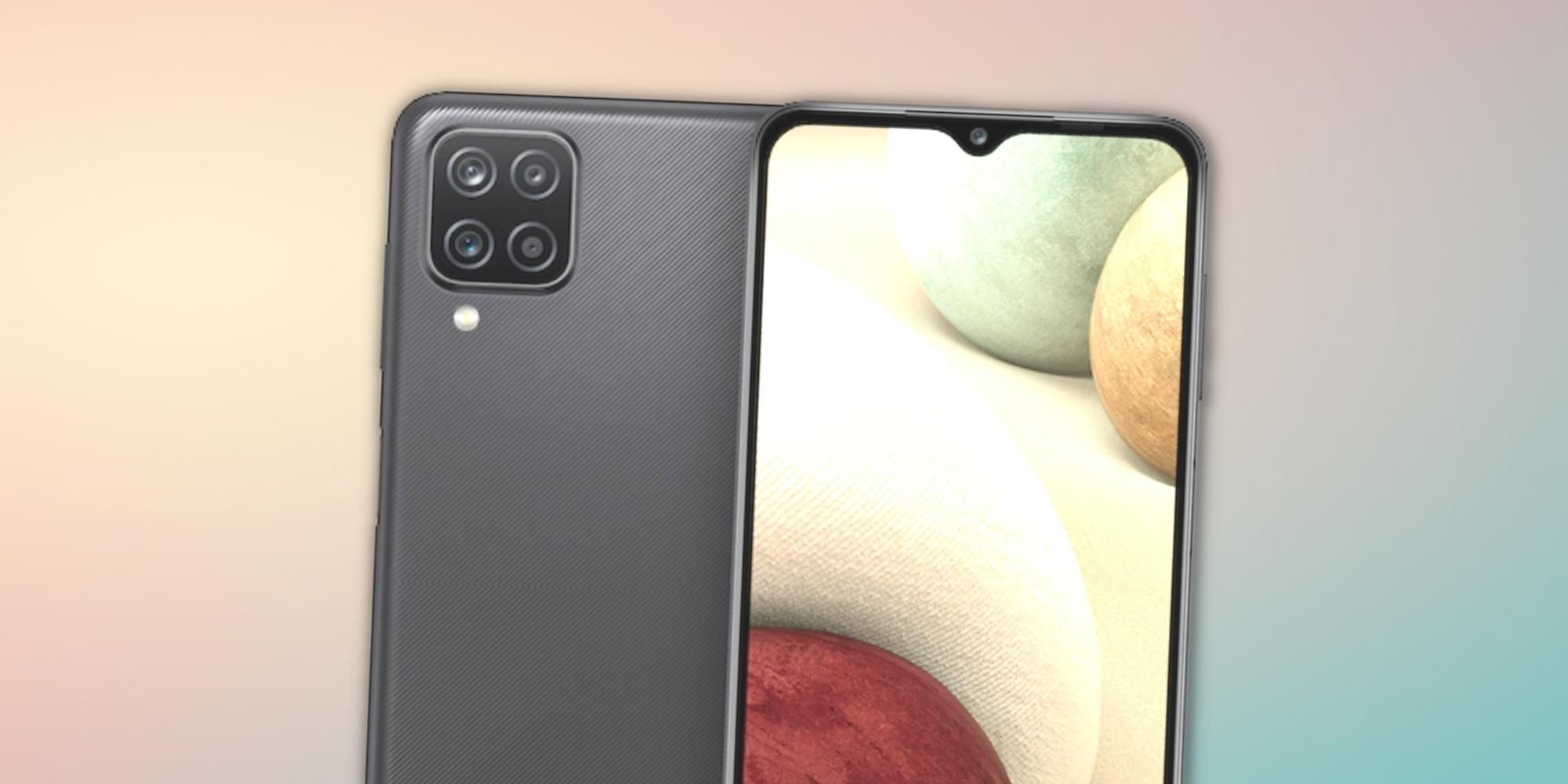 A recent report suggests that Samsung’s Galaxy A12 has sold more units than Apple’s iPhone 12, making it the most popular smartphone of 2021.

An economical smartphone from Samsung has become the most popular smartphone of 2021, beating out the latest Apple iPhones. Over the past few years, Apple has pushed its sales and marketing efforts to sell more iPhones, and the strategy has proven successful. Thanks to the competitive price offered by retailers and the trade-in credits offered by Apple, iPhones are more popular than ever.

However, the budget smartphone segment is equally competitive, with companies like Samsung and Redmi tending to dominate. While Xiaomi continues to refresh its Redmi Note line every year, Samsung’s Galaxy A and Galaxy M series offer decent specs at an affordable price. Last year, Samsung launched the Galaxy A13 5G, which is the most affordable 5G smartphone offered by the company.

According to market research firm Omdia, the best-selling smartphone of 2021 was Samsung’s entry-level Galaxy A12. Launched in 2020, the smartphone is currently available on Samsung’s website for $179.99. Although there is nothing particularly special about its features or specifications, the report says that Samsung has sold over 50 million units of the Galaxy A12, securing the top position on the list. The second and third places were obtained by Apple’s iPhone 12 and iPhone 13 respectively.

Compared to the iPhone 13, or even the iPhone 12, Samsung’s budget smartphone doesn’t stand a chance. The Galaxy A12 comes with a 6.5-inch IPS panel (270 ppi), a MediaTek Helio P35 chip and 32 GB of storage. It has a quad-camera setup and a fingerprint scanner on the side. In contrast, the iPhone 12 and iPhone 13 feature Apple’s A14 and A15 Bionic chipsets, making them significantly more powerful smartphones. Not to mention that they are equipped with Super Retina OLED panels and have one of the best camera systems on the market. Although there is no comparison between these smartphones, the low price of the Galaxy A12 is most likely the reason why it turned out to be the most popular smartphone of the last year.

According to a Counterpoint report, Apple held around 22% of the global smartphone market share in the fourth quarter of 2021, and Samsung followed with 19%. Despite this, an entry-level smartphone from Samsung has become the most popular device overall. This shows how strong the demand for budget smartphones continues to be. For those looking to upgrade from an older smartphone, but not looking to pay the higher prices associated with other phones, Samsung The Galaxy A12 might be worth considering.

Is the Galaxy A53 5G waterproof? Samsung’s IP Rating, Explained