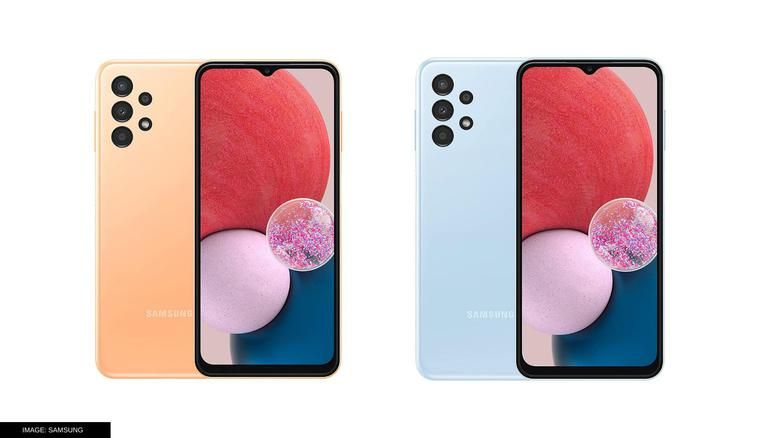 Samsung is working on a new entry-level smartphone. It will succeed the Galaxy A13 launched in March 2022. The smartphone could be called the Galaxy A13s. More recently, the device was spotted on the Bluetooth SIG and FCC websites, revealing a few details about it. Keep reading to learn more about the Samsung Galaxy A13:

The Samsung Galaxy A13s was spotted on the United States Federal Communications Commission website by MySmartPrice. According to the listing, the smartphone has the model number SM-A137F. The listing also reveals that the smartphone will come with Bluetooth v5.2, NFC functionality and a microSD card slot to expand storage. At first glance, the Samsung Galaxy A13s will be a 4G smartphone.

The Samsung Galaxy A13 comes with a 6.6-inch screen protected by Corning Gorilla Glass 5. Under the hood, the Galaxy A13 runs on Exynos 850 (8nm), which is an octa-core processor, accompanied by Mali-G52. The CPU and GPU are paired with up to 4GB of RAM and 128GB of storage. On the back panel, the Galaxy A13 has a quad-camera setup. The primary camera of the smartphone is a 50MP shooter. Then there’s a 5MP ultrawide camera and two 2MP cameras for depth and macro perspectives.

Apart from this, the smartphone has a 5000mAh battery that supports 15W wired charging. For connectivity, it has a USB-C port, Bluetooth v5.0 and Wi-Fi dual band. As of now, the 6/128GB variant of the Galaxy A13 is available on Amazon for Rs. 17,499. As the Galaxy A13s is largely based on this smartphone, its price might also be similar. Stay tuned for more Galaxy A13 related updates and other tech news.

2022-05-09
Previous Post: Nansana Galaxy in the lead, Buyende United catches up
Next Post: Scientists Are Hosting Mysterious Event To Announce ‘Revolutionary’ Discovery About Our Galaxy