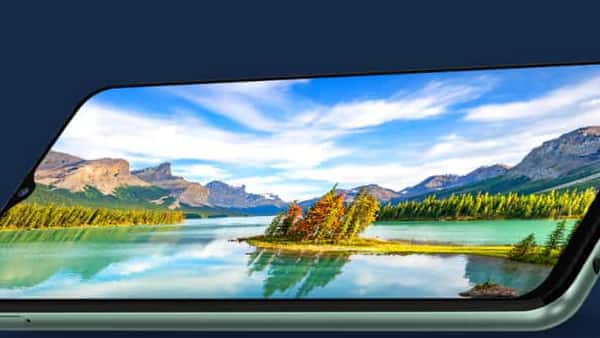 Samsung Galaxy M33 5G with 6000mAh battery is launched today. What to expect

The 5nm Samsung Galaxy M33 chipset will be in octa-core formation with clocked speed up to 2.4GHz. The Galaxy M33 5G will feature 6GB and 8GB RAM models with 128GB of internal storage. In addition to this, the Samsung will ship the Galaxy M33 5G with RAM Plus technology through which users can get up to 16GB of virtual RAM when needed.

Samsung will charge the Galaxy M33 5G with a huge 6000mAh battery supported by a 25W charger. The phone will come with a Type-C port and also has the feature of supporting reverse charging.

Voice focus will be useful in noisy environments during the call. Among the many voices, it will reduce the noise and allow only the speaker’s voice to be transmitted to the receiver with clarity.

For photography, the Galaxy M33 5G could see a triple camera setup with a 50MP primary lens supported by a 5MP ultra-wide and 2MP macro sensor. It might see an 8MP selfie lens.

The Samsung Galaxy M33 5G could be a mid-range phone with a starting price of around ₹17,999 for the 6GB/128GB model. The Galaxy M33 5G will be launched via Amazon in India.

* Thank you for subscribing to our newsletter.