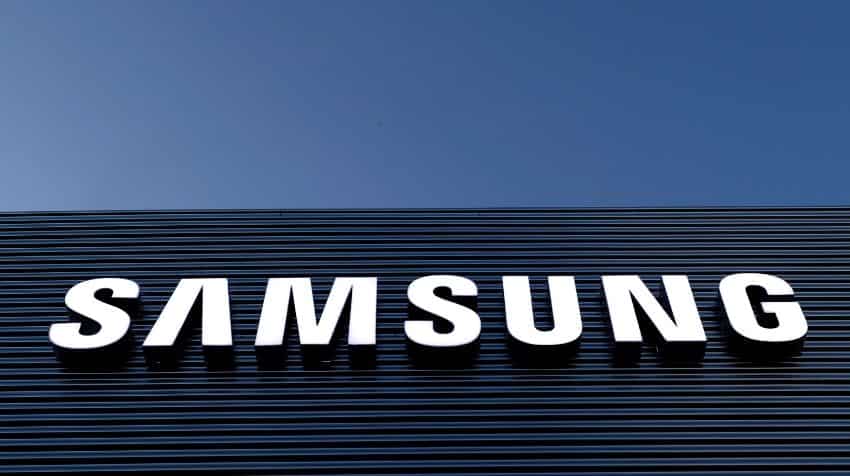 Smartphone brand Samsung has no plans to move its flagship line of smartphones away from its proprietary Exynos and Qualcomm Snapdragon SoCs, news agency IANS reported.

“According to GizmoChina, some rumors had recently surfaced which hinted that the South Korean tech giant might be switching to MediaTek chipsets. These Dimensity SoCs will power its upcoming Galaxy S22 FE model,” the report added.

Korean media also added that the next-gen Galaxy S23 series may also switch to MediaTek Dimensity chipsets, according to this report.

As these are flagship models, the processors would be part of the Dimensity 9000 series, the report said earlier. However, a new tweet suggested otherwise. According to a prominent tipster, users might not see a premium Samsung phone powered by MediaTek Dimensity for quite some time now.

In other words, users can still expect the brand to ship the Galaxy S22 FE or Galaxy S23 lineup with Snapdragon or Exynos chipsets, depending on the market. Although Samsung may still have future plans or even ponder this decision at this time, the report says.

In other news, Samsung today announced that the Galaxy S22 Ultra 5G camera has received the highest honor from the Valued Camera eXperience (VCX) Forum, a non-profit organization that rates the image quality of cameras of mobile devices, such as smartphones, tablets, computers, laptops, drones, among others.

Additionally, in India, Samsung launched its new flagship Samsung Smart School global citizenship program at Jawahar Navodaya Vidyalaya (JNV) schools across the country. The CSR program, which is part of Samsung’s vision “Together for tomorrow!” Enabling People’, aims to nurture the young leaders of tomorrow by giving disadvantaged Indian students access to the benefits of digital education and its own transformative innovations.

The program is being piloted in 10 NID schools in its first year. Samsung Smart School has been established in JNV schools in Varanasi, Gwalior, Raipur, Udaipur, Kangra, Sambhalpur, Faridabad, Dehradun, Patna and Dhanbad. Many of these schools are located in remote rural districts around these towns.