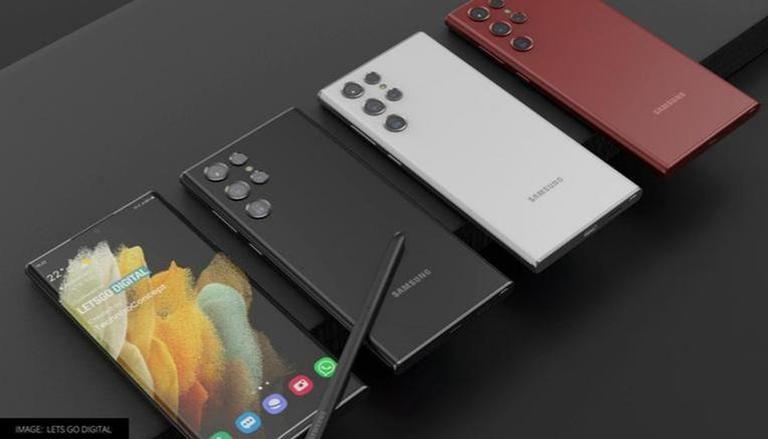 Samsung is set to hold its Galaxy Unpacked 2022 event on February 9, 2022. The company is also accepting reservations for the upcoming Galaxy smartphones and Galaxy tablets. However, Samsung still hasn’t confirmed the launch of the Galaxy S22 series at the upcoming event. Although Galaxy S22 series leaks and rumors are flooding the internet, hinting that Samsung may finally reveal Android flagships soon. That being said, the latest piece of information concerns the charging speed of Samsung’s upcoming flagships.

Whoever said the S22 series should be cheaper, didn’t think about Covid, parts shortages and inflation.

According to an infographic posted by Anchor Technology Network on Weibo, the Samsung Galaxy S22 Ultra will come with a 6.8-inch Dynamic AMOLED 2X display with a 120Hz refresh rate and a peak brightness of 1500 nits. Under the hood, the smartphone is said to feature the latest Exynos 2200 chipset (likely to be sold in Asian and European markets) and the Qualcomm Snapdragon 8 Gen 1 chipset (likely to be sold in US markets).