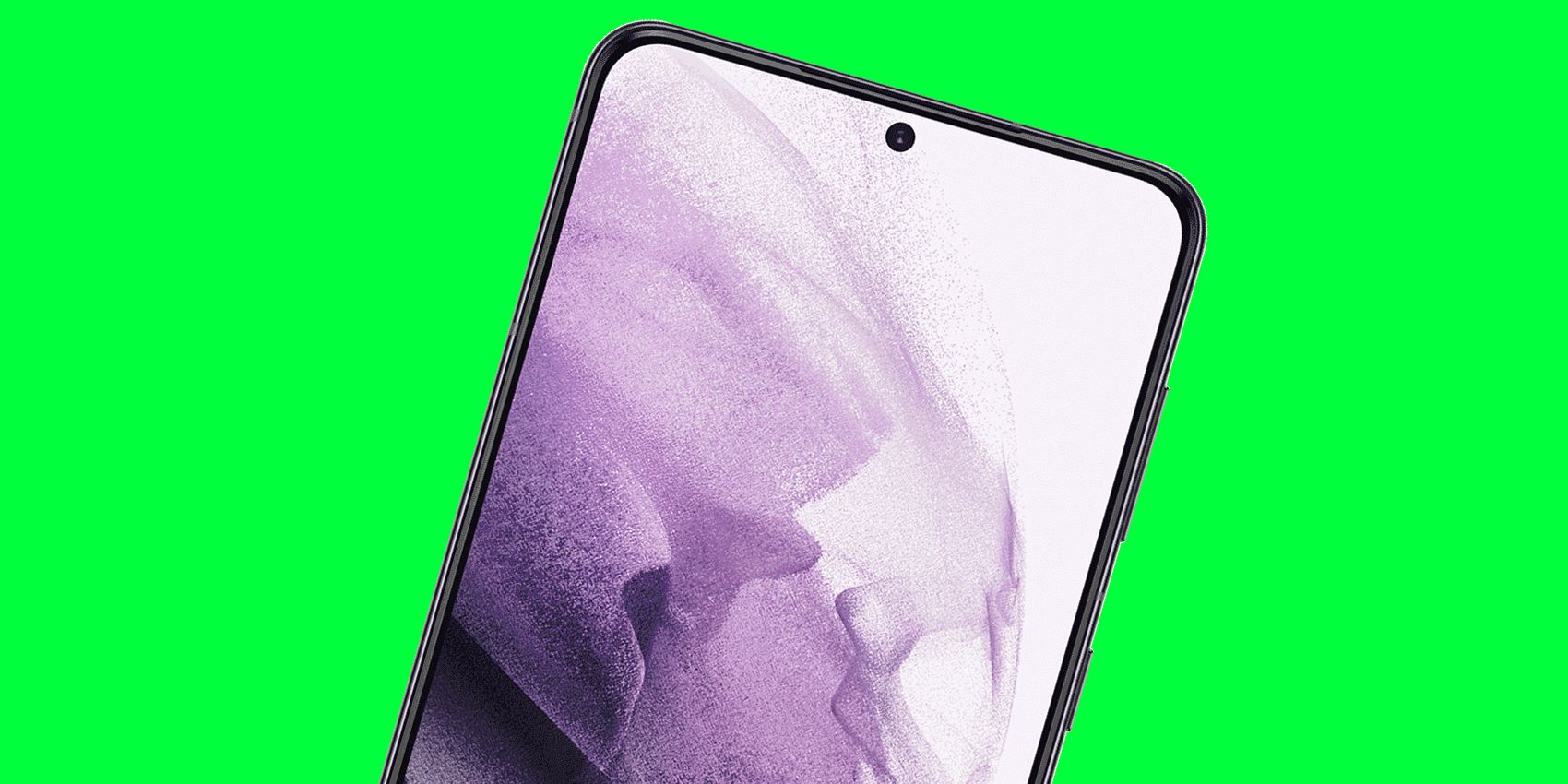 Along with a screen that reaches 1,750 nits of brightness, the Samsung Galaxy S22 Plus is also said to offer support for 45W wired fast charging.

Samsung The Galaxy S22 Ultra, aka “The Galaxy Note Reborn”, isn’t the only device to get some exciting upgrades, as a new leak also predicts massive display and charging improvements for the Galaxy S22 Plus. The middle child of Samsung’s next flagship lineup, the Galaxy S22 Plus, will apparently resemble the vanilla Galaxy S22, which in turn shares its looks with last year’s Galaxy S21. However, Samsung seems to be focusing less on aesthetics and more on practical improvements in 2022.

The Galaxy S22 Plus has already been leaked extensively, from its alleged renders to key specs. Unsurprisingly, Samsung is rumored to be teaming up with Qualcomm’s latest and greatest Snapdragon 8 Gen 1 SoC, paired with a generous amount of RAM. Additionally, the phone is said to feature a 6.55-inch OLED display with a 120Hz refresh rate and a punch-hole cutout at the top. The battery capacity is said to be 4,500mAh, while the build is your usual glass and metal affair.

Related: The Galaxy S22 Ultra might have the best S Pen we’ve ever seen

According to a new report from 91Mobiles, the Galaxy S22 Plus is getting a few more updates. First, the screen brightness has been increased to 1,750 nits, the same as the Galaxy S22 Ultra. For comparison, the iPhone 13 Pro Max screen maxes out at 1,200 nits of peak brightness. At a peak of 1,750 nits, the Galaxy S22 Plus will deliver one of the brightest displays on the market. Keep in mind that the number represents a peak and not sustained brightness over a long period of actual daily use. Adaptive refresh rate technology is also part of the package, allowing the 120Hz panel to automatically adjust the refresh rate based on the usage scenario, providing the smoothest viewing experience and also saving battery juice.

An expensive and significant upgrade

The report also adds that 45W wired charging support won’t be exclusive to the pricey Galaxy S22 Ultra either. However, Samsung will not bundle the 45W charging brick in the retail package and will instead sell it separately. Apparently, Samsung thinks all Galaxy S22 Plus buyers have a spare USB-C charger in their drawers at home. However, giving customers a choice between a retail package with and without a charger seems like a more reasonable business strategy. But that won’t bring in the extra few bucks, so there you have it.

The latest leak also suggests that the Samsung The Galaxy S22 Plus will feature a 108MP main camera capable of snapping 108MP shots. Some previous leaks, however, mention a 50-megapixel camera. A 12-megapixel camera will accompany it for ultra-wide photography and a 10-megapixel telephoto lens that offers 3x optical zoom output. The phone will come in two flavors of silicon – one with Qualcomm’s Snapdragon 8 Gen 1 and the other with the internal Exynos 2200 chip with an AMD graphics engine.

Next: Samsung Galaxy S22 leaked in all its non-original design glory

Would you go without a camera and GPS for more privacy? If so, try this phone

Nadeem has been writing about consumer tech for over three years now, having worked with names such as NDTV and Pocketnow in the past. Besides covering the latest news, he also has experience testing the latest phones and laptops. When he’s not writing, you can find him failing Doom Eternal.

2022-01-16
Previous Post: Cheap in a good way
Next Post: China Galaxy Securities: An announcement has just been published by the issuer in the Chinese section of this site, a corresponding version of which may or may not be published in this section