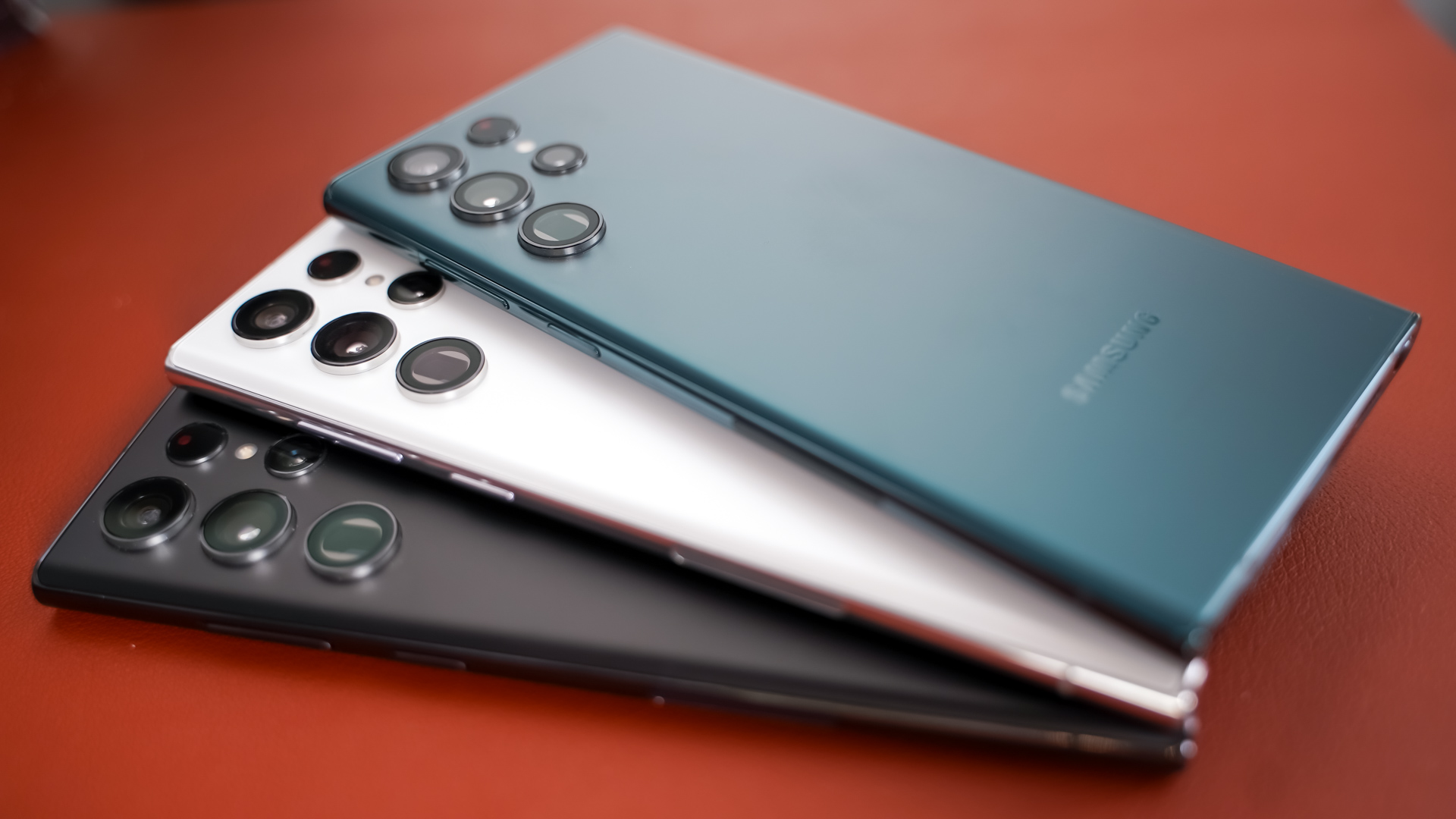 Here’s what you need to know about the Samsung Galaxy S22, S22+, and S22 Ultra, including pre-order info, release date, and specs.

The Samsung Galaxy S22 is the latest entry in the smartphone series. Seeking to deliver a top-notch Android experience, those looking for a new phone this year might consider the new Galaxy a valid option. On that note, let’s get into what you need to know about the Samsung Galaxy S22, including its release date, specs, and preorder information.

The Samsung Galaxy S22 will be released on February 25, 2022. That’s according to the official product listing on Samsung’s website, which confirms that the phones will start shipping on that date. While they may initially be hard to find in person, we can expect them to start appearing on shelves around this date as well.

The Samsung Galaxy S22 has three different versions: the S22, the S22+ and the S22 Ultra. Each of the phones is a little different under the hood, so let’s look at the specs of each.

The Samsung Galaxy S22 is available for pre-order now on the official Samsung website. Users can also choose to pre-order through one of several carriers. The price of the phone depends on the version and the storage size you want to buy (all prices are in USD).

This is all the release date, pre-order, price, and spec information you need to know about the Samsung Galaxy S22, S22+, and S22 Ultra. For more on Samsung’s latest devices, Shacknews is your place.

Donovan is a young journalist from Maryland who loves acting. His earliest gaming memory is playing Pajama Sam on his mother’s desk on the weekends. Pokémon Emerald, Halo 2, and the first Star Wars Battlefront 2 were among the most influential titles to spark his love for video games. After interning for Shacknews throughout college, Donovan graduated from Bowie State University in 2020 with a major in broadcast journalism and joined the team full-time. He’s a huge Star Wars nerd and movie fanatic who will talk to you about movies and games all day long. You can follow him on twitter @Donimals_