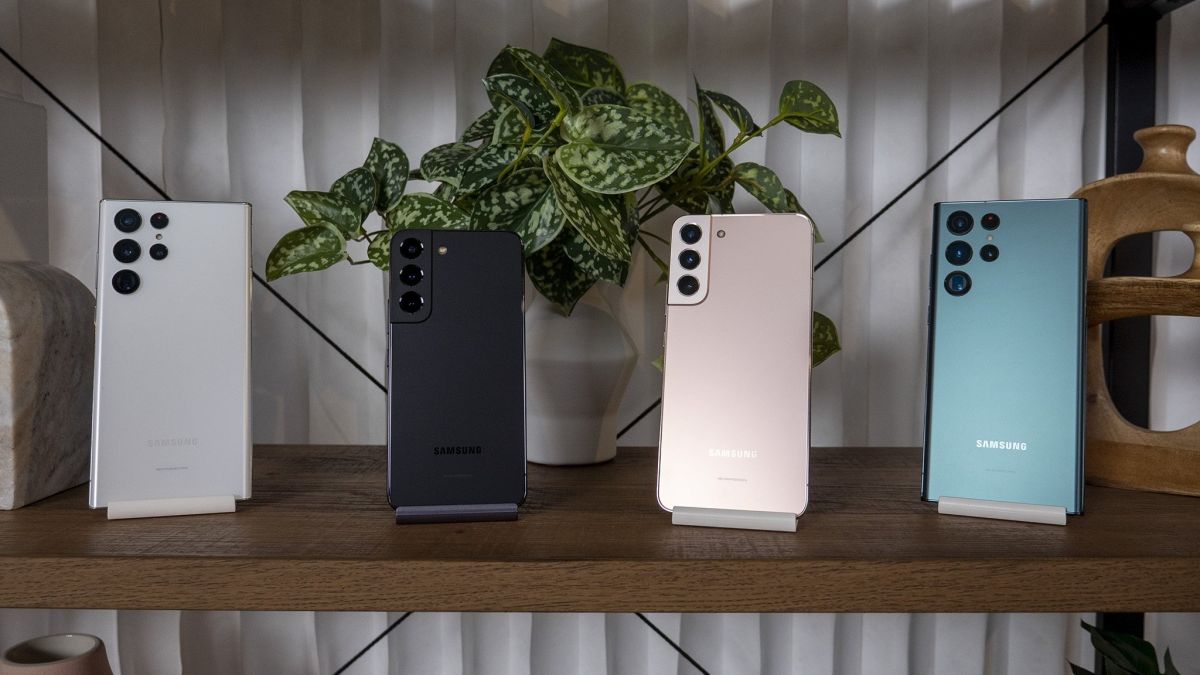 Samsung flagship phones sold in the US are now receiving the August 2022 security patch after the update was released to international models in July.

Featured by SamMobile (opens in a new tab), the software update is now making its way to carrier-unlocked versions of the Galaxy S22, Galaxy S22 Plus, and Galaxy S22 Ultra. It carries firmware version S90xU1UEU2AVG8.

While details on the update’s improvements were limited when it arrived on top Samsung phones in Europe, we now know that the update fixes a bunch of privacy issues and security flaws. For example, it fixes issues with Samsung DeX, MAC address leaks, Knox VPN, improper access control, and apps that can access mobile data.

As usual, it includes many bug fixes for some applications and user interfaces as well as stability improvements.

In addition to the unlocked variants, the update is available on Verizon Galaxy S22 series models and Galaxy S21 phones (via Droid Life (opens in a new tab)). The S22 update brings performance improvements and updates to Google Meet, migrating the Google Duo experience to the service.

If you have one of these devices, the update should have already arrived. If not, open Settings and then the Software Update section to see if the update is available on your device.

The smallest member of the Galaxy S22 family makes up for its small size by delivering plenty of power, thanks to the latest Qualcomm Snapdragon chipset. The design has been improved over its predecessor, resulting in perhaps the best looking Galaxy smartphone ever.